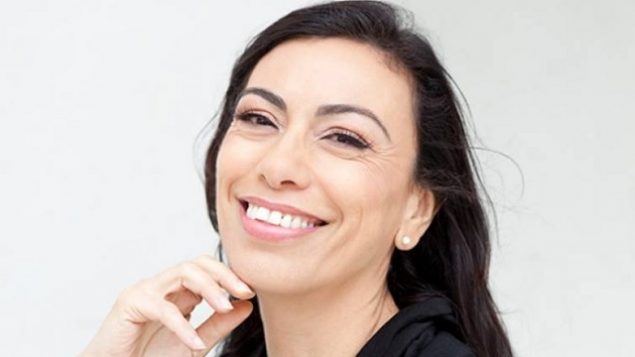 Carmen Aguirre’s book about her experiences as a Chilean refugee and resistance fighter was a runaway best-seller in Canada. (carmenaguirre.ca)

Carmen Aguirre will again tell the story of how she settled in Canada after fighting as part of the Chilean resistance and later became an award-winning author, playwright and actor. She will appear at the Canadian Museum of Immigration at Pier 21 in the eastern city of Halifax on May 27, 2018 and read from her best-selling book Something Fierce: Memoirs of a Revolutionary Daughter.

The museum regularly invites authors to spark discussion on themes of immigration and Canadian identity. The ongoing program called Pier 21 Reads has in the past welcomed renowned authors such Madeleine Thien who penned an inter-generational saga set in China throughout the cultural revolution, and Lawrence Hill who wrote about the experiences of blacks in Canada.

Aguirre was born in Santiago, Chile to parents who were teachers and activists. They supported Salvador Allende and went into exile after the coup by Augusto Pinochet in 1973. She returned to Chile as a teenager to take part in the resistance. This is recounted in her book.

It is the mission of the museum to share the stories and experiences of all immigrants to Canada, past and present. It is situated at the place where nearly one million immigrants arrived by boat between 1928 and 1971. As its website states, the museum seeks to highlight “the vital role immigration has played in the building of our country and the contributions of immigrants to Canada’s culture, economy and way of life.” 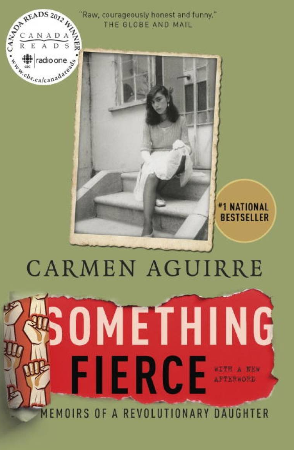 Something Fierce was the winner of Canada Reads 2012, a competition run and broadcast by the public broadcaster, CBC.