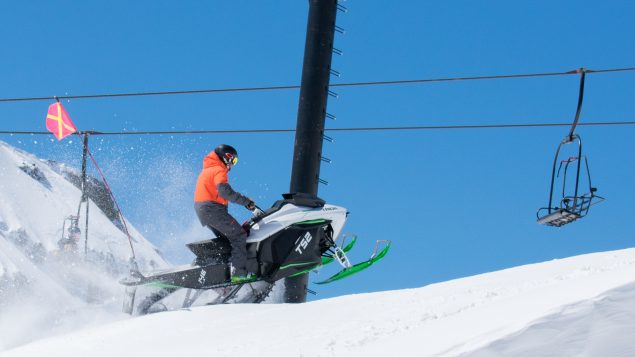 The electric snowmobile may cost more, but makers promise savings on fuel and maintenance will make up the difference after three years. (Taiga Motors)

Three McGill University engineering students were working on an electric car when they got the brilliant idea to transfer the technology and create an electric snowmobile. The idea took off. It attracted investors and client interest across North America and Europe.

They launched their company called Taiga Motors in late 2015 and expect to deliver their first snowmobiles to ski centres and tour operations next winter, which starts in Canada in December. Company co-founder Samuel Bruneau is proud of the product. 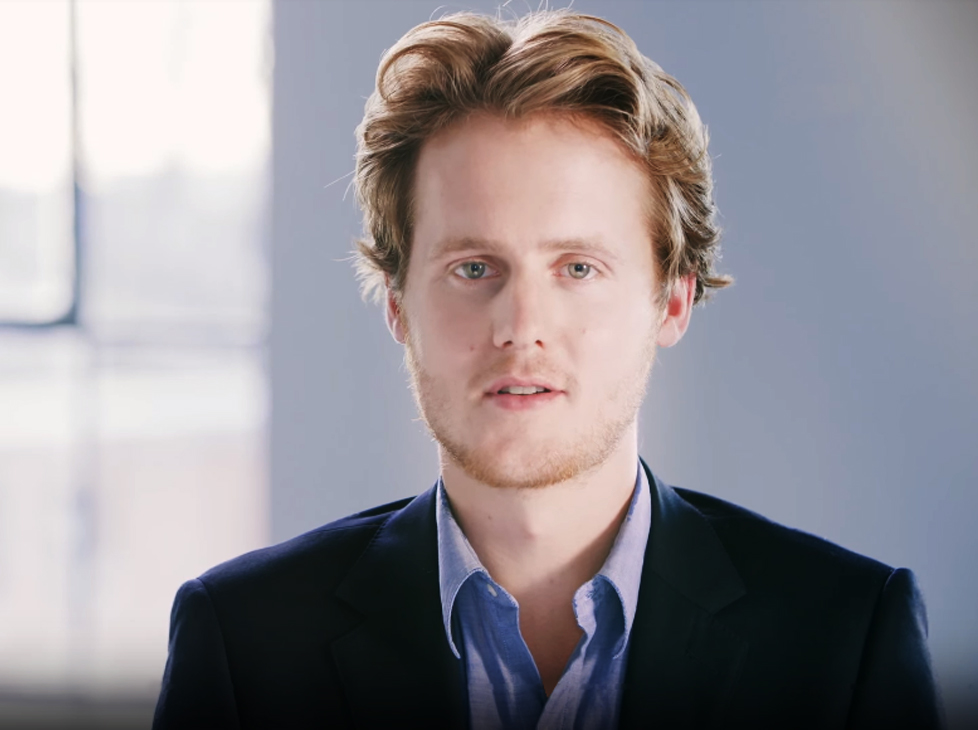 Samuel Bruneau says the electric snowmobile can operate for 100k, in -30 C before needing to recharge.

“It’s an electric power train that we developed completely. So, a really light weight, robust motor, battery pack, and all the controls around it. And, it gets really amazing performance. We’re talking about a snowmobile that can go zero to 100 in less than three seconds. It’s really going to be the most-performing snowmobile out there on the market. 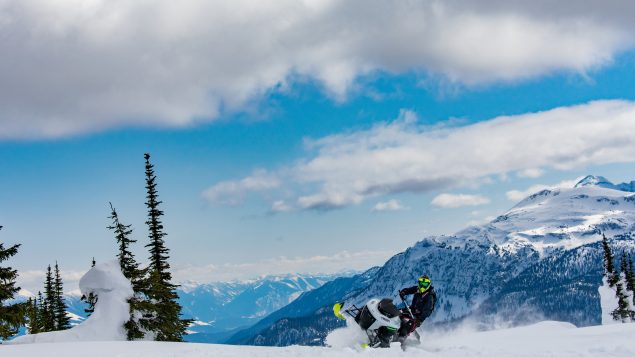 The makers say this electric snowmobile was designed from the ground up and, unlike others, is not just a gas snowmobile converted to electric.

Bruneau says the price will be “in the ball-part with other high end snowmobiles” at about $15,000 but the savings on fuel and maintenance mean the electric vehicle will make up the difference in three years.

Taiga Motors expected interest from ski resorts and tour operators but has been pleasantly surprised to get inquiries from the recreational sector, particularly from Norway, Sweden, Austria and Italy. Owners hope to scale up production quickly and be able to start delivering to Europe in one or two years. It is a challenging endeavour, but the company is getting support and advice from entrepreneurs and investors.