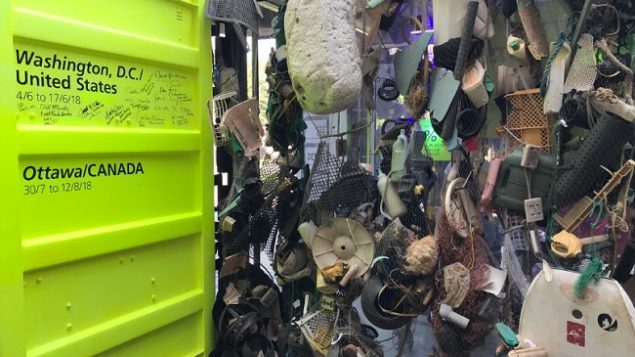 The exhibition shows the many kinds of plastic garbage that end up in the ocean every day. (Anne Botman)

A travelling exhibition has arrived in Ottawa to draw attention to the fact that about 850 shipping containers’ worth of waste per day ends up in the world’s oceans. The exhibit called Ocean Plastics Lab is housed in four shipping containers and was developed by the German government, the European Commission and several scientific groups, NGOs and companies from 15 countries.

The exhibit “encourages the public to face up to the topic of plastic litter in the oceans, and to learn about how science is tackling the associated challenges,” reads a news release from the Canadian Museum of Nature which is playing host for two weeks. 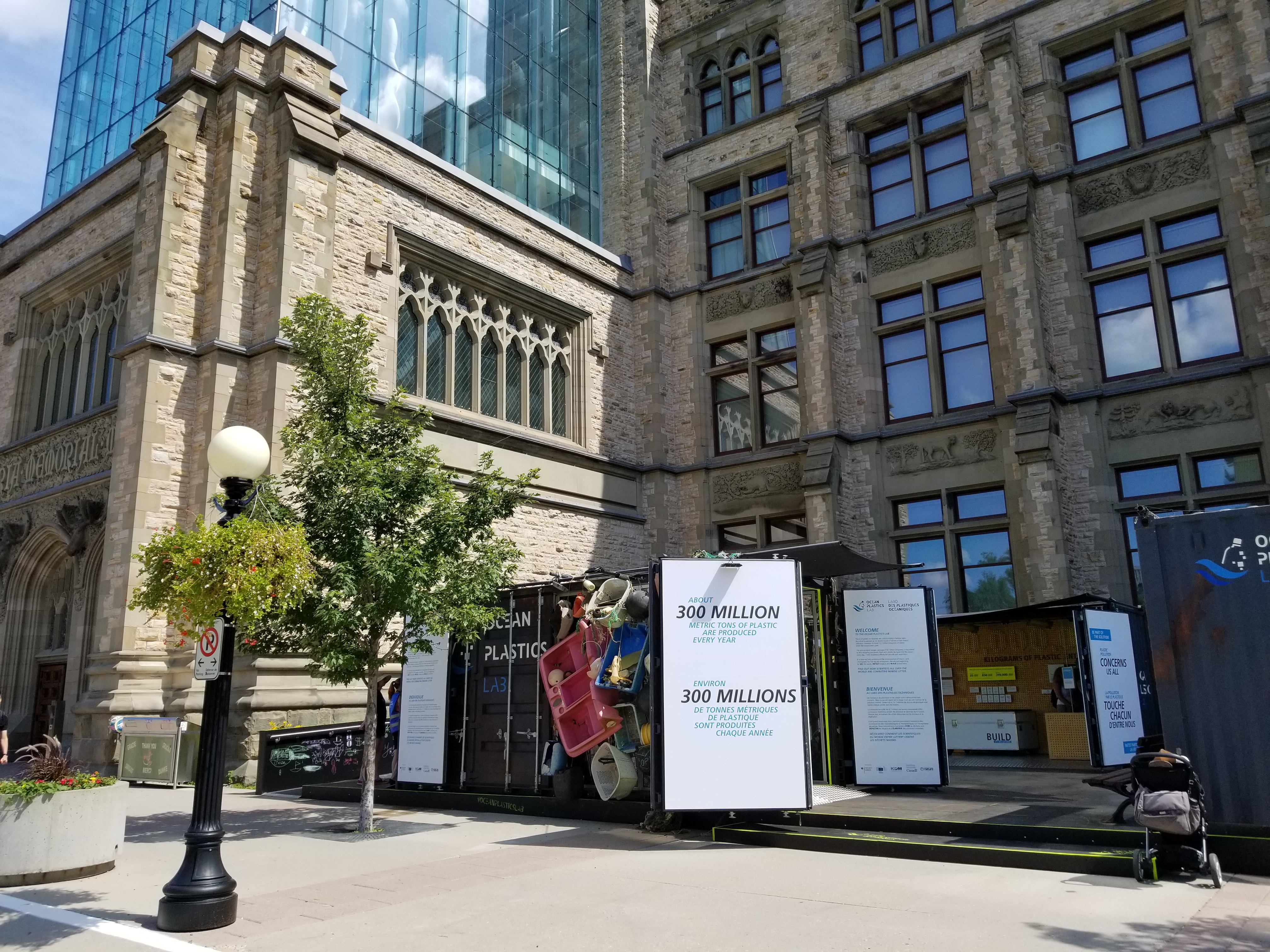 ‘Everyone has a role to play’

“Our government takes the threat of plastic pollution to our marine life very seriously,” said Jonathan Wilkinson, the Canadian government minister responsible for oceans in the news release. “Everyone has a role to play in keeping plastics out of our oceans.”

The government provided funding to bring the exhibit to Canada. Admission is free. 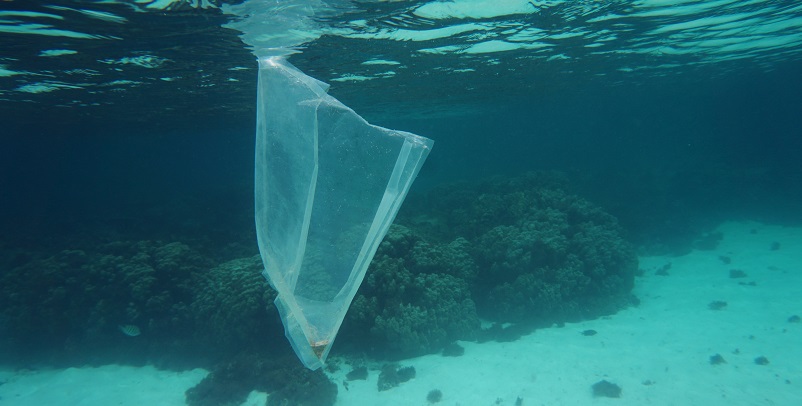 Bags are just one of the many kinds of plastics found in the ocean. (Julia Schnetzer)