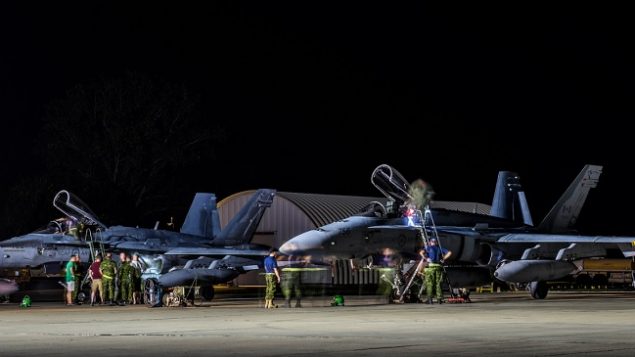 CF-188 Hornet aircraft arrive at Mihail Kogalniceanu Air Base in Romania during Operation REASSURANCE, September 1, 2018. The RCAF is short of pilots and other specialized fields. (Cpl Dominic Duchesne-Beaulieu- Combat Camera

A recent internal report by the Department of Defence stated the Royal Canadian Air Force was in need of about 275 more pilots, along with a need for more navigators, onboard sensor operators, mechanics, and other specialists.

This comes in light of increased demands to meet both international and domestic operations.

As for reservists, it was about 6,000 members short of the Liberal government’s announced military policy known as Strong Secure Engaged (SSE) 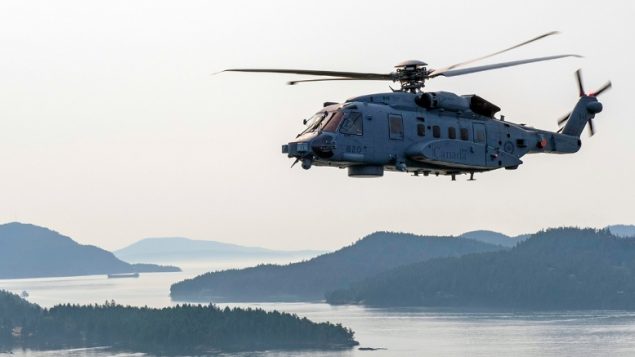 Captain (Capt) Rob Millen and Capt Matt Wallace pilot a new CH-148 Cyclone helicopter from 443 Maritime Helicopter Squadron during a flight exercise from North Saanich to Nanoose Bay British Columbia on August 15, 2018. A lack of personnel means more pressure on those serving leading to strain on individuals and families and to people leaving, not just in the RCAF but throughout the military. Efforts are being made to attract and retain people but its a long slow process ( Leading Seaman Mike Goluboff, MARPAC Imaging Services

The RCAF statement from January says 10 of the 26 RCAF managed occupational fields are “in the red” meaning understaffed by 10 per cent or more.

It says it is dealing with the issues of both attracting and maintaining people due to things like,  ”career/employment management (largely relating to career/family balance, regional stability, etc.); operational tempo (linked to personnel shortages, the continuing need to

It takes between four to eight years to train a pilot from scratch and currently the Air Force can train about 115 pilots per year. At this rate it is not enough to compensate for those leaving, many for better paying and more “regular” jobs in the private sector where there is less disruption from moving from city to city, and less chance of being away from home on overseas missions for several months at a time.

The military has been making efforts to attract and to retain more people, especially women, through a number of initiatives, but admits even so it will take possibly several years before the number of people joining significantly surpassed attrition rates.