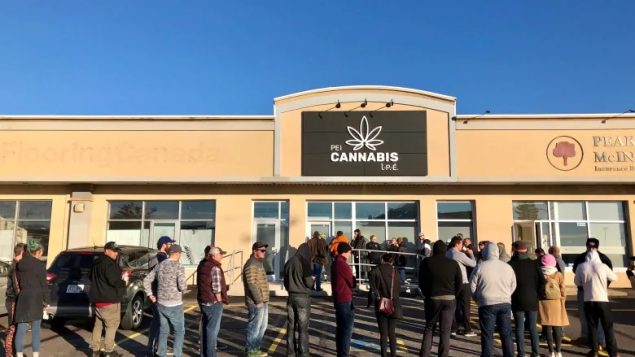 Line-up for the opening of the provincially run cannabis outlet, Charlottetown, Prince Edward Island. Governments expect to generate huge sums in revenue from taxes, but existing black market sales will cut into those revenues at least in the short term according to a CD Howe Institute study (Steve Bruce-CBC)

Billions of dollars for black market, or billions in revenue for government and industry?

On this first day of legal sales of recreational marijuana (medical sale has been legal since 2001), crowds have gathered to purchase from government stores, and several online outlets are sold out.

In legalising the sale the government has said one of its goals is to halt the underground black market sale and keep funds flowing into criminal organisations.

Rosalie Wyonch is the Health Policy analyst ot the C.D Howe Institute, a public policy think tank. She is co-author of a new report  which says it’s unlikely the black market will disappear quickly. 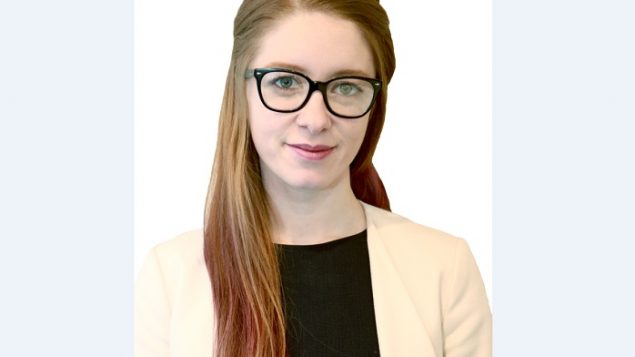 While legalisation is a federal law and therefore national, retail sales will be controlled provincially.  Wyonch says certainly two of the initial problems for governments, federal and provincial, is the lack of outlets and a probable shortages of product.

Both of these issues affect the marketing driver of “convenience” if the product is not readily available due to either of the two situations, it will result in seeking product on the underground market. 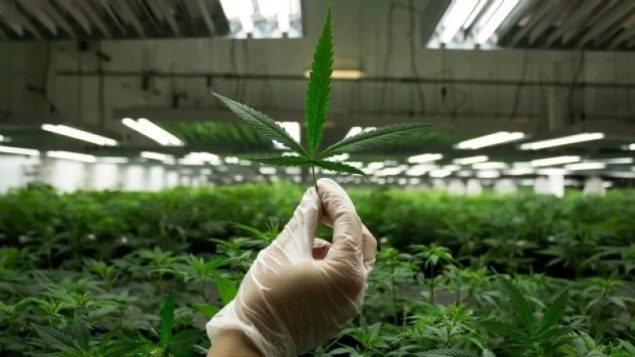 One of many major commercial grow ops that have sprung up across the country. In spite of huge production, it’s already expected there will be shortages. This means black market supply will continue, at least for the first year. (CBC News)

However she cautions, government desire to raise revenues could result in re-establishing a black market which has been the case for tobacco where government prices created a still existing black market where one had not really existed before.

As the process is still so new, there are many unanswered questions that will only be resolved over time. It is certain that other governments around the world are watching with a view to potentially also relaxing marijuana laws with an associated increase in revenues brought in to government coffers.