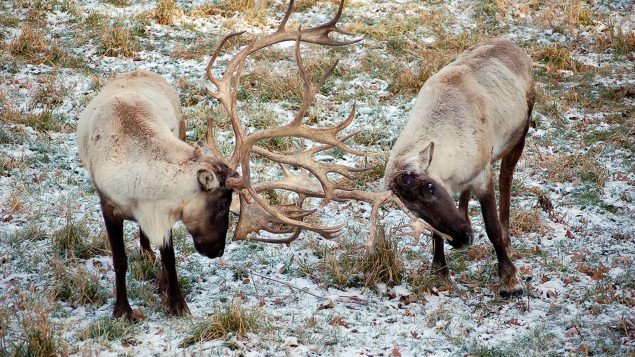 Remaining mountain caribou in the lower U.S. states will be moved to Canada because there are too few to sustain a herd. (undated photo from Montana Fish, Wildlife and Parks via AP)

Caribou will be repatriated to Canada after failed initiative

The only six mountain caribou remaining in the lower U.S. states will be brought to Canada because their numbers are not enough to sustain a herd.

“This is what extinction looks like, and it must be a wake-up call for wildlife and habitat managers in both Canada and the United States,” said Joe Scott, Conservation Northwest International Programs Director and a member of B.C.’s Mountain Caribou Recovery Progress Board in a statement.

The three cows and three bulls will be captured and moved to a rearing pen in Canada’s western province of British Columbia. The hope is that they will breed and bolster herds in Canada, perhaps even spread back south into the U.S. 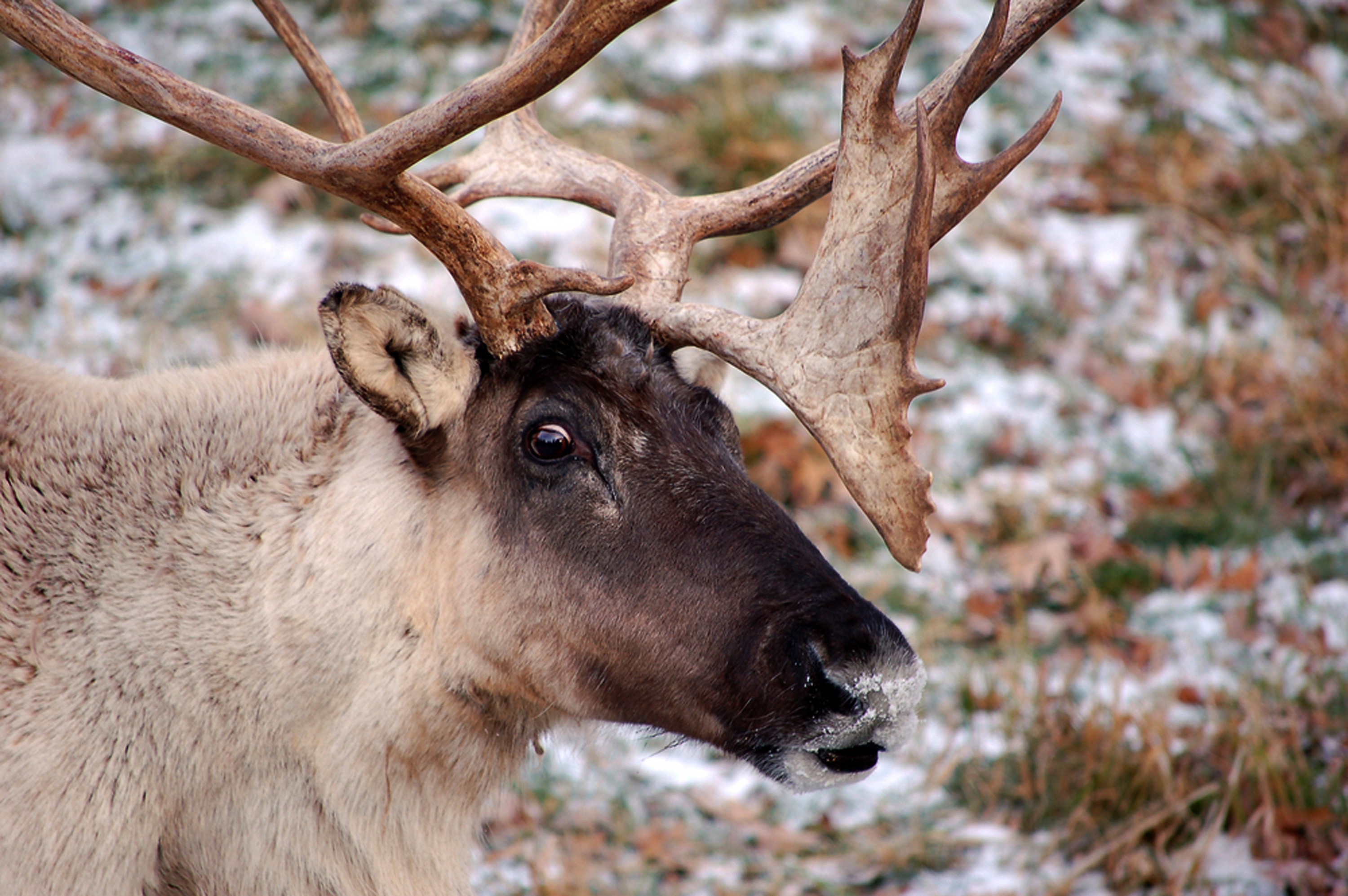 Caribou are said to be at risk of extinction. (undated photo from Montana Fish, Wildlife and Parks via AP)

Wolves are a threat to caribou

The relocation of the six ends decades of work to try to reintroduce the animals to the U.S. western states of Idaho and Washington. Caribou numbers had been increasing until wolves entered the region and became the primary cause of mortality. Logging roads and increased snowmobiling are also said to have contributed to the animals’ demise.

Mountain caribou are at risk of extinction. It’s believed 98 per cent of the world’s caribou population lives in British Columbia. They currently number about 1,500 in 15 separate herds. “The globally unique mountain caribou is a variety of woodland caribou that has adapted to the special conditions of BC’s wet, mountainous forests. Mountain caribou migrate up and down the mountainsides, from the valley floors in spring and fall to the high forests in winter and summer,” according to Wildsight, a grassroots conservation group in British Columbia.

The animals use their broad feet to stand on deep snow and they eat lichen in old-growth forests.