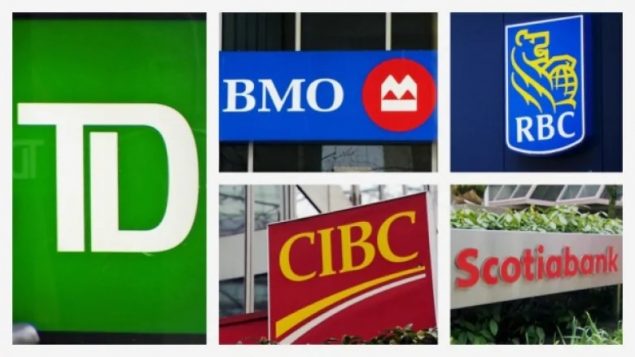 Statistics Canada- the official statistics gathering agency has launched a pilot project to get banks to hand over financial information on Canadians. It is causing privacy concerns. (Dillon Hodgin-CBC)

An effort by Canada’s official statistics gathering agency to obtain personal financial information of some 500-thousand Canadians has attracted the attention of the federal privacy commissioner.

The pilot project by Statistics Canada also has opposition politicians in the national capital peppering the government with questions about privacy of Canadians personal information.

Statistics Canada says it needs the information on Canadians spending habits, financial holdings, and debts in order to generate more accurate information on such things as inflation. 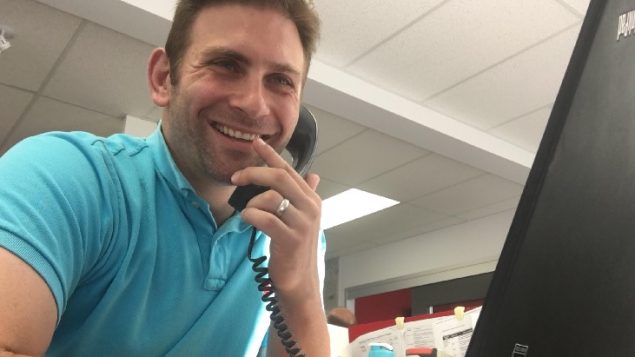 The pilot project had the agency telling banks to turn over their data on their clients.

The request for such personal information has many people concerned about why the data is being collected, how it is being used, and how well protected that information will be. 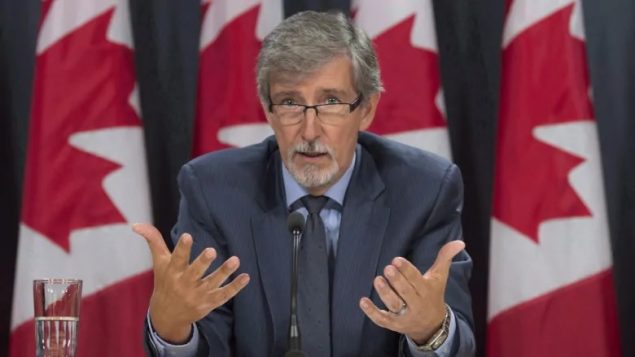 The Statistics Canada pilot project to gather data from banks on Canadians financial situation has raised questions in Parliament and complaints have caused Privacy Commissioner Daniel Therrien to launch an inquiry. (Adrian Wyld-CP)

Jordan Press notes that Statistics Canada has the right to request such data, and that it is very well protected, but the lack of openness by the agency about the project is what is causing the concern.