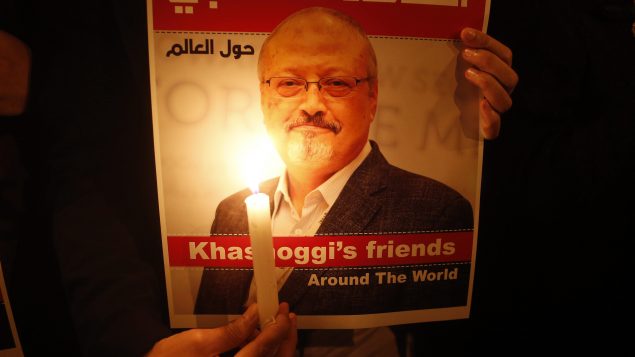 A Canadian lawyer is calling on the government to change Canada’s law so that a criminal act against a journalist carries a stiffer than usual penalty. Toronto lawyer David Butt says this would send a message to the world about the need to respect independent journalism.

“A series of factors…lead me to believe that these are dark times for journalists,” he says. “We see, for example, the U.S. president frankly abusing his position to call independent journalists the enemy of the state. We see acts of violence directed towards journalism with the delivery of a pipe bomb to CNN headquarters…

“And of course we have the very high profile death, it appears to be murder, of (Saudi Arabian journalist) Mr. (Jamal) Khashoggi. We see a culmination of acts out, both verbal and actual acts of violence against journalists. And that’s really what prompted my thoughts.” 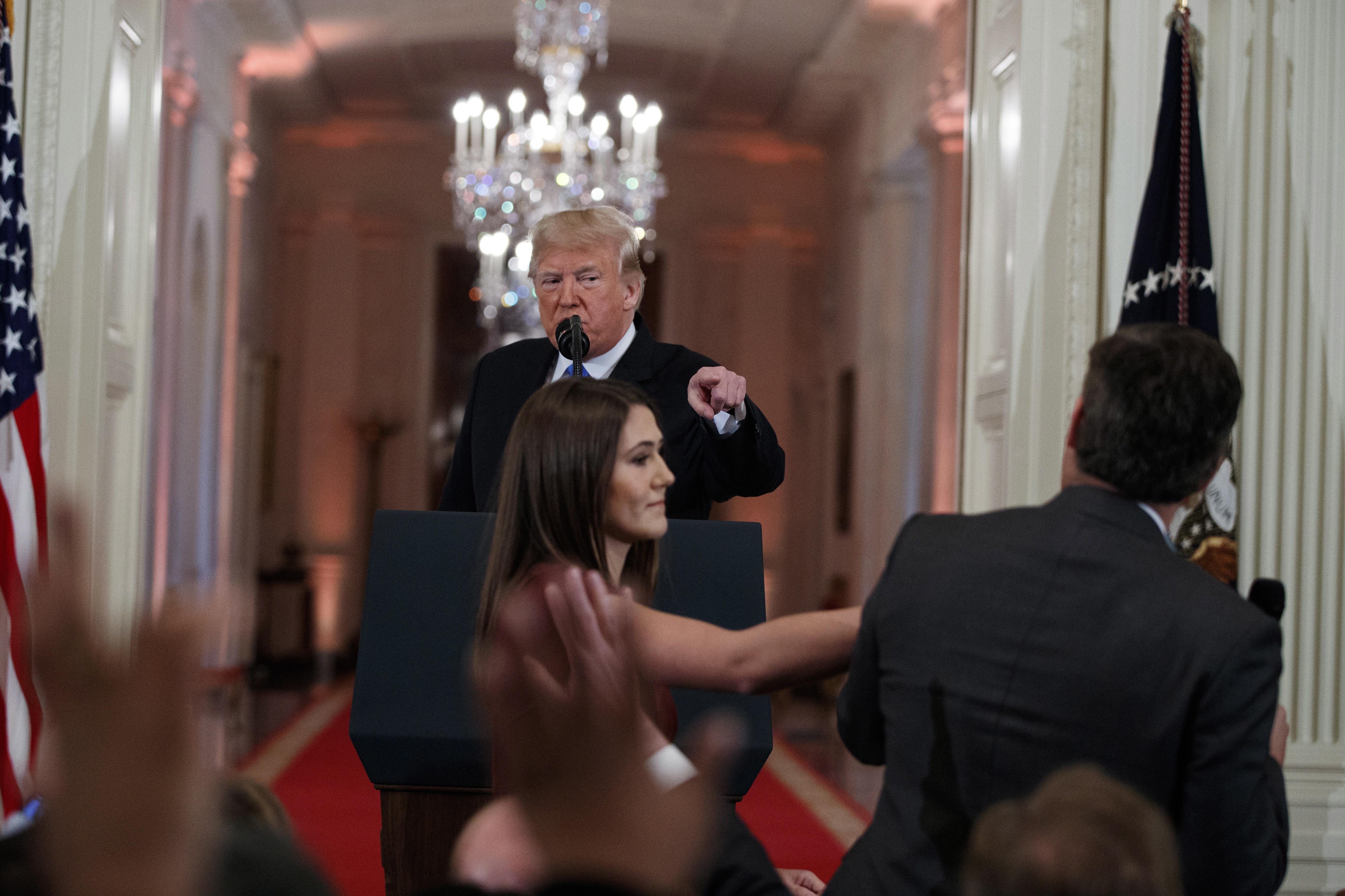 Butt thinks journalists in Canada work in relative safety. But he thinks Canada should be bold about deterring threats to a free press abroad by levying sanctions on countries that act against journalists and by sending diplomatic messages of disfavour.

“The function of a journalist is to seek out the truth, to avoid partisan considerations, to be independent and to simply give the public accurate information about what’s going on in the halls of power, be they in business, government, politics and so on. And that is a crucial function for any healthy democracy,” says Butt.

“So…independent journalism is a crucial component of a healthy democracy. And that’s why journalists need to be protected. 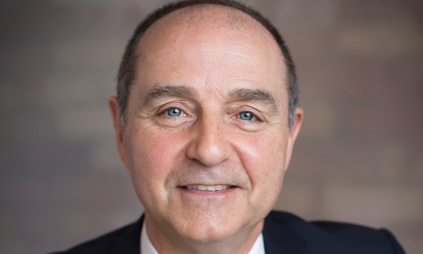 David Butt says Canada should change its own law and speak out internationally to protect independent journalists.

The interview was recorded before the U.S. Whitehouse banned CNN reporter Jim Acosta after President Donald Trump castigated him during a news conference on Nov. 7, 2018.