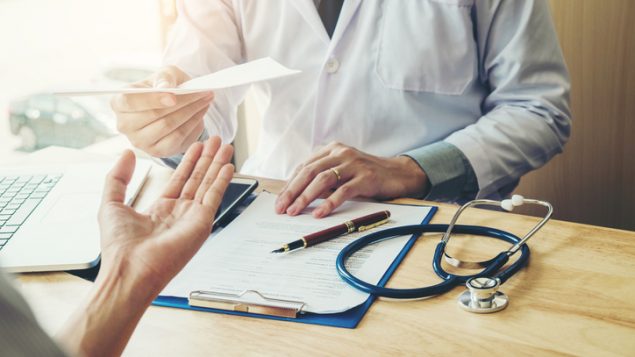 Doctors say requiring them to write sick notes for employees is a waste of their time and increases the risk of people spreading their germs. (iStock)

The government of the province of Ontario is about to change a law that, if passed, would allow employers to require a doctor’s note from employees who take the day off due to illness or other personal emergency. The Canadian Medical Association (CMA) representing 85,000 doctors and medical students is urging the government to not reinstate sick notes for short-term illnesses.

A cost to patients

To get a sick note, workers have to try to see a doctor. It is very difficult to get a same-day appointment with a family physicians and many Canadians don’t even have such a doctor. One can go to a walk-in medical clinic or hospital emergency room where the wait can be hours and hours. Also, doctors can require payment to write a note. A recent request in Montreal cost $60 which is not reimbursed by the employer. 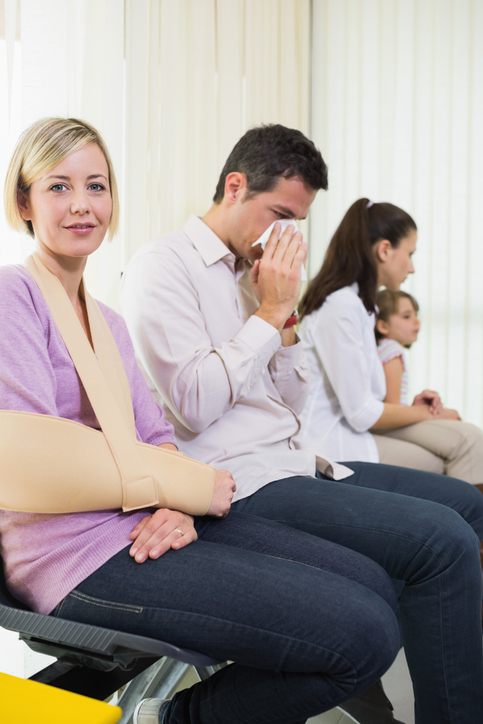 Rather than staying home, a patient who needs a sick note may spread germs while waiting to see a doctor. (iStock)

The doctors say writing sick notes is a waste of time they could better use taking care of other patients. They also say having sick people seek a note rather than stay home means they may spread germs in clinics, hospitals and doctors’ offices.

The CMA quotes a public opinion survey showing that more than eight in 10 respondents would go to work sick rather than get a sick note. Again, that means sick employees could spread germs at work.

Labour laws vary from province to province and territory in Canada. It was only at the beginning of 2018 that the previous Ontario government had banned employees from requiring sick notes. The doctors want that ban to remain