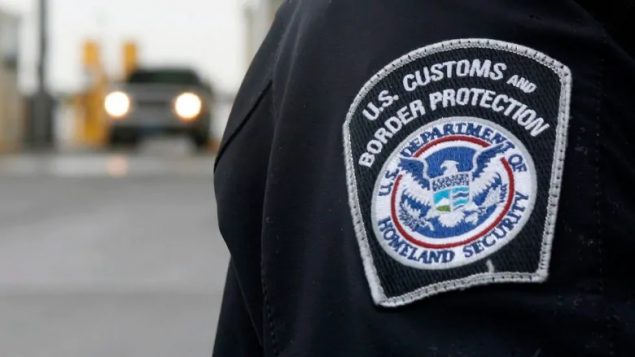 A second Canadian marijuana investor has been banned for life from entering the U.S by a U.S border agent. (Dave Chidley- CP)

There were concerns this would happen, and it has, again.

A Canadian investor in the cannabis industry has been permanently banned from entering the U.S. He is the second such investor to receive a lifetime ban from the U.S.

In May, a Vancouver-based venture capitalist Sam Znaimer, an investor in some U.S. cannabis startups, was stopped by U.S border agents, and was also barred for life.

Since October, recreational use of cannabis was made legal, adding to the already legal medicinal cannabis market.

Thousands of Canadians have jumped into the new rapidly expanding and lucrative industry, from executives, to workers, to investors.

But although entirely legal in  Canada, marijuana is not legal in the U.S. and those involved in the cannabis industry could be considered by American authorities to be engaged in an illegal activity.

That’s exactly what happened to an investor from Vancouver.

The man was heading to Las Vegas, Nevada, to attend the  Marijuana Business Conference and Expo, (MJBizCon) a prominent industry conference, and to tour a new cannabis facility.

Cannabis is legal in the state of Nevada, but not at the U.S. federal level where involvement is considered to be an illegal act.

Stopped by U.S. customs officials at a pre-clearance check in the Vancouver airport he was asked about the reason for travel to the U.S.

Responding truthfully that he was headed to the conference he was banned for life for a “violation of the Immigration and Nationality Act related to controlled substance trafficking”. 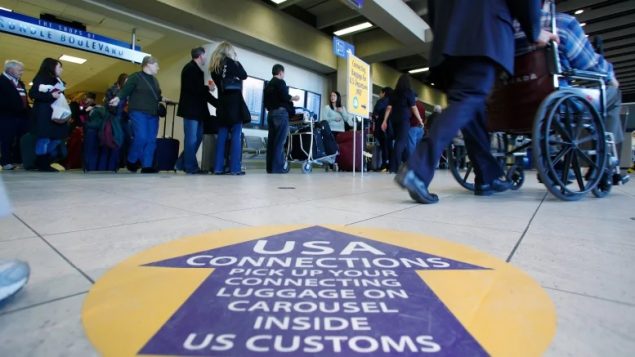 Apparently US agents at airport pre-clearance points in Canada had been told to watch for Canadians heading to the marijuana conference. The man in Vancouver was banned, several others in Toronto were detained for hours. (Todd Korol-Reuters)

The man has contacted a U.S immigration lawyer to see about the costly, complicated, and time-consuming possibility of a temporary waiver.

About ten other Canadians travelling to the same conference, but leaving from Toronto, were held up for several hours by U.S customs officials but were allowed to continue as they had no direct connection to the cannabis industry.

Other Canadians heading to the conference were advised not to take direct flights to Las Vegas.

Immigration lawyers on both sides of the border expect to see an increase in such cases and in requests for waivers.