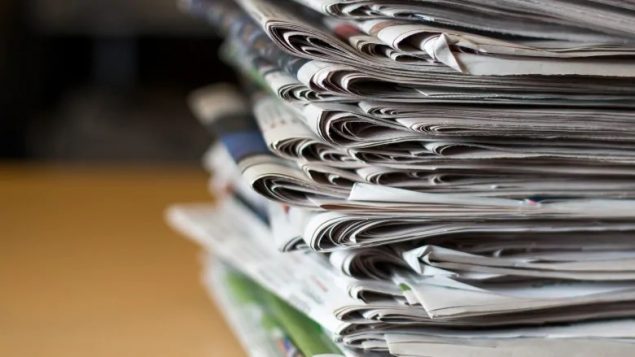 The federal government has announced funding and tax breaks of almost $600 million for news media over the next five years. (via CBC)

Public money for struggling media: but not without some concern

Like many traditional media outlets around the world, media outlets in Canada are struggling.  Newspapers, radio, TV, all are suffering from a growing dearth of advertising money which is their mainstay.

The federal government has just announced tax incentives over five years of some $600 million for hiring and for subscriptions.

While some outlets are welcoming the promised injection of money to a struggling industry,  some journalists and commentators have reactions ranging from concern, to horror.  Their concern is about deciding which outlets and organisations will be deemed “eligible” and on what grounds. As well the refundable tax credits will go to “qualifying” news organisations, again raising concern about reporters and outlets, “not biting the hand that feeds them”. 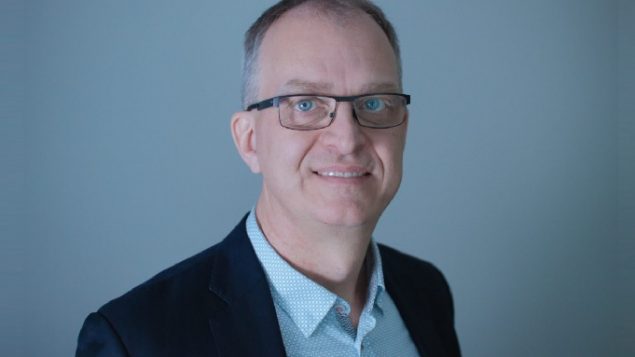 Neustaedter does not share the same concern about loss of journalism integrity and says the money will be an important addition to maintain and improve news services.

He points out that governments have been funding media in various forms going back to Confederation. 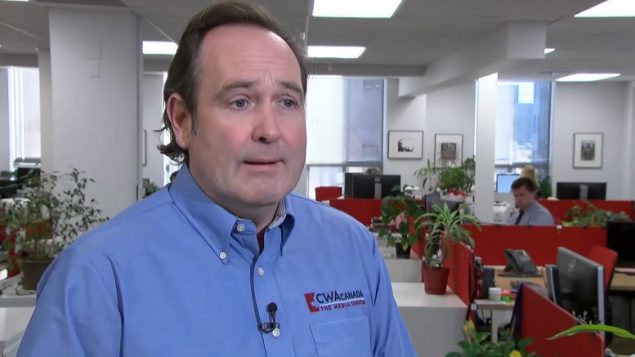 Martin O’Hanlon is president of the CWA, a union representing many media personnel in Canada. He says the Liberal money will not “buy” journalists (CBC)

However, he says this money is not a long term solution to the issues facing the industry which remains that most of the money that once went into advertising in the outlets, now goes to digital giants like Google, Facebook and others.