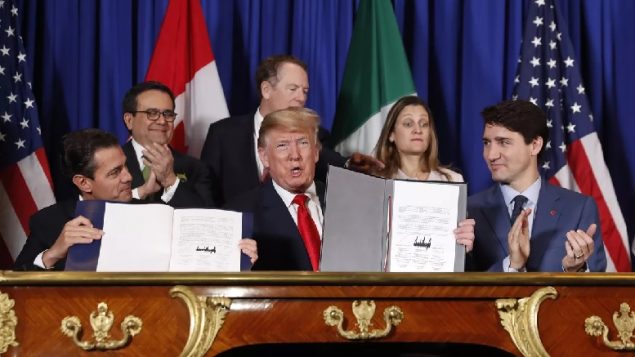 The leaders of Mexico, The U.S, and Canada sigh the renegotiated deal at the G20 Summit in Buenos Aires on November 30. However, Canada's Prime Minister Trudeau's enthusiasm was noted by all to be rather subdued. (Pablo Martinez Monsivais- AP)

Known colloquially as NAFTA 2.0, the newly renegotiated trade deal involving Canada, the U.S, and Mexico is called either USMCA, or CUSMA, or simply the “new NAFTA”

The name is not important however. It has been hailed as a victory by all three participants, but is it?.

William Watson (PhD( is a retired professor from the Department of Economics, McGill University, and a regular contributor to the Financial Post news.

According to Watson, the U.S got a bit of a better deal than the previous NAFTA, although not as much as has been trumpeted going into the negotiations. In spite of claims of a better deal by the Canadian and Mexican leader, their success was not really in gaining a better deal but in limiting the amount they were going to be forced backward.  The deal although signed still has to be ratified by the three governments. 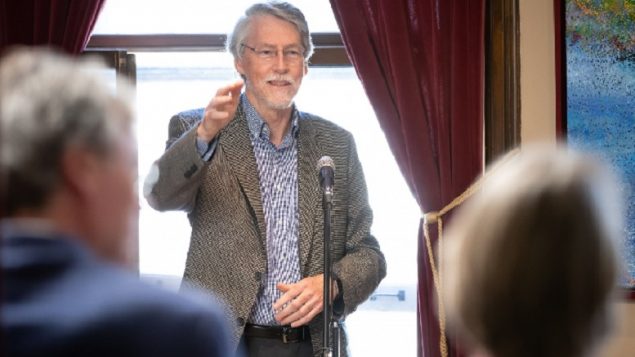 Watson expects this will not be a major problem in Canada or Mexico where the leaders enjoy a majority, but U.S. President Trump faces a divided government and the passage may be a little more rocky and where some further changes may be demanded.

What this negotiating process has shown however, along with the U.S South Korea trade deal, is that the current U.S administration is taking a harder line on trade deals generally.

Watson says if the U.S starts to question its relationship with the world’s biggest trade organisation, the WTO, and demands changes there, it could shake world trade, but especially so if the U.S. decided to withdraw completely.  There has been no hint of that, but Watson notes that the U.S position on many issues has been difficult to forecast.