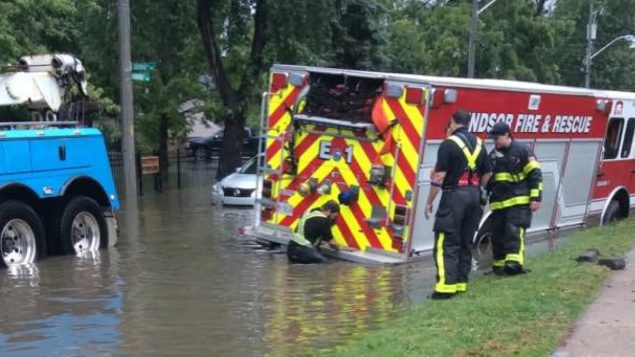 A short intense storm of Aug 29, 2017 dumped a record amount of rain on Windsor Ontario, one of several record breaking rainfalls in the past several years in the region. (Lynn Baker-submitted-via CBC)

A new study looked at some 63 of the most populous municipalities across the country, and evaluated their plans to cope with climate change.

Dave Guyadeen (PhD, MCIP, RPP) is lead author of the study, He is an assistant professor in the Rural Planning and Development programme at the University of Guelph, Ontario.

The study, also co-authored with Jason Thistlethwaite and Daniel Henstra, both from the University of Waterloo, Ontario is called, “Evaluating the quality of municipal climate change plans in Canada” (abstract HERE)

What it found is that cities did have climate change plans, although more were focussed on mitigation than adaptation which is not proactive in dealing with the issue. 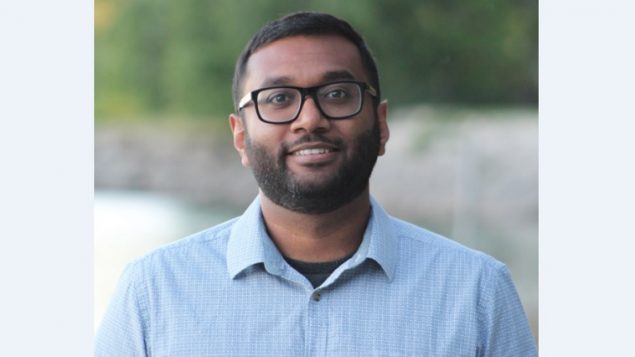 Guyadeen notes that cities are important players in the climate change discussion and its effects.  He notes that municipalities have a lot of influence over land-use planning which can play a big role in dealing with, as an example, heavy rainfall and/or sudden spring thaws which can cause flooding, often with major damage and costs to property and infrastructure. 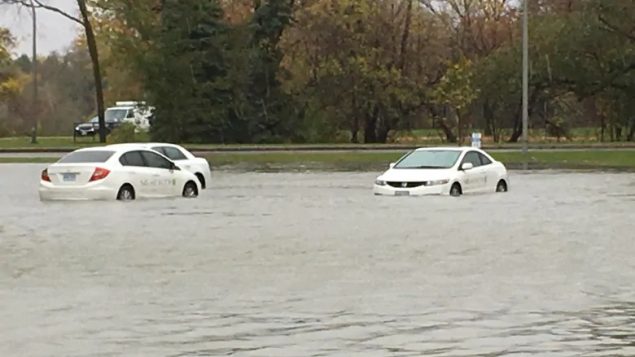 In late October 2017 a two-day rain storm in Ottawa dumped more rain than is typical for the entire month, and pushed the annual rainfall to a new record, with two months left in that year. (Kimberly Molina-via CBC)

He also says there is a general lack of follow up on already established plans so its not easy to determine if goals set out by the municipalities are being met.

The benefit is that it is a baseline study to assess the quality and contents of plans.