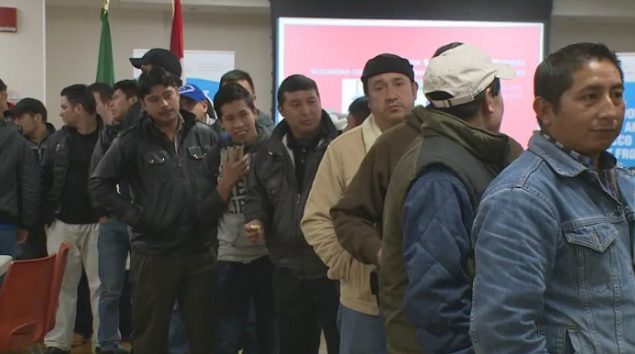 People with full immigration status get free health care and the federal government does provide some degree of coverage for those seeking refugee status. “But the system is fragmented,” says Dr. Arnav Agarwal, a resident training in Toronto. He notes that in the province of Ontario alone, there are about a half million people who do not have full immigration or refugee status. 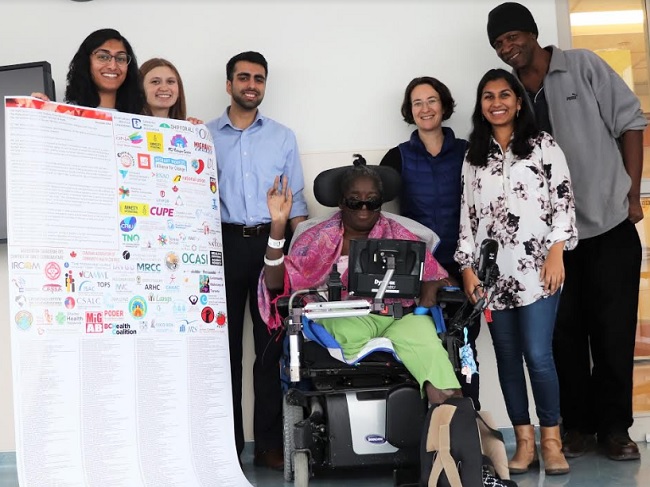 Nell Toussaint (seated, centre) is surrounded by her partner (right) and people working on the campaign to provide access to health care for everyone in Canada. (Ritika Goel)

Health care ‘considered to be a basic human right’

“These are people who continue to work in the community,” says Agarwal. “They are the people that grow our food, that contribute to our industries, that really work and are daily contributors to our society the way all of us are…But at the same time, for different reasons, they don’t have access to something that we consider to be a basic human right which is health care.”

The doctors, nurses, social workers, psychologists and others who have signed the letter want the government to keep the issues of immigration and health care separate and ensure everyone has access to equitable and universal health care.

The letter come after the United Nations condemned Canada for denying access to essential health care services to Nell Toussaint on the basis that the native of Grenada’s immigration status. 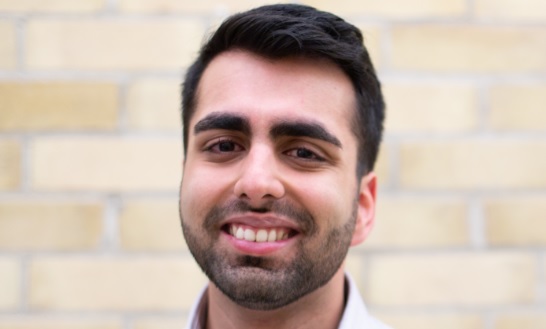 Dr. Arnav Agarwal says migrants and everyone in Canada should have access to free health care.