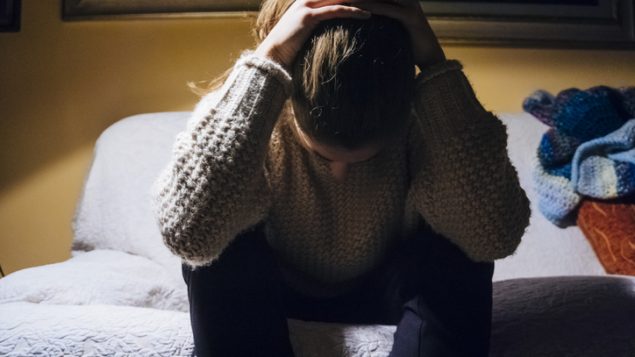 Fair or poor mental health was reported by over seven per cent of adults in Ontario, according to a recent survey. (iSTock)

A large telephone survey has found that in 2017,  10.1 per cent of adults in the province of Ontario reported fair or poor mental health compared to 7.1 per cent in 2016. The proportion reporting frequent mental distress in the past month increased from 7.4 per cent to 11.7 per cent in the same time period and thoughts of suicide almost doubled to 4.1 per cent.

The survey was conducted by CAMH which is Canada’s largest mental health and addiction teaching hospital and is located in Toronto. Its results mirror what has been reported from the CAMH Emergency Department where visits increased by 70 per cent between 2012 and 2017.

Ontario is Canada’s most populous province with an estimated population of 14 million out of a total Canadian population of 36.7 million. 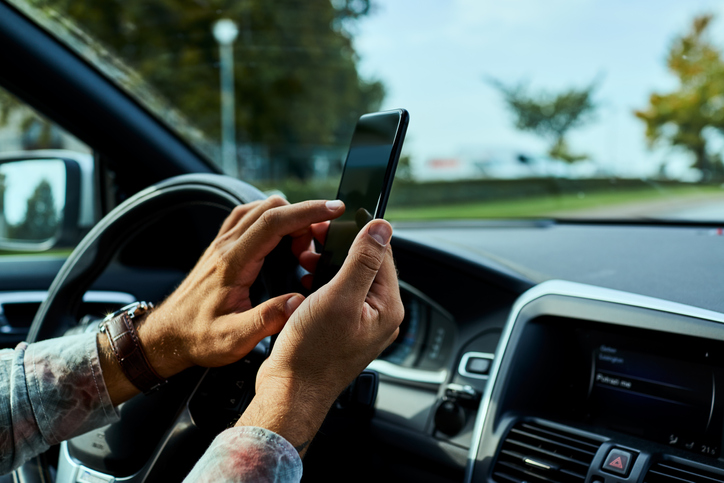 Penalties have increased and the public has been repeatedly warned against texting and driving in Ontario and other parts of Canada. (iStock)

Other results of the survey suggest that the number of drivers reporting texting while driving at least once in the past year decreased significantly from 36.8 per cent in 2015 to 27.6 per cent in 2017. This may be an effect of public awareness campaigns and increased penalties.

Reports of driving after cannabis use increased from 1.3 per cent in 2012 to 2.6 per cent in 2017. That was before the recreational use of cannabis was legalized in October 2018.

Moderate to severe problematic use of electronic devices was reported by 21.5 per cent of respondents aged 18 to 29.

This age group was more likely than other to report problematic use of alcohol, cannabis and e-cigarettes and to have significantly higher reports of suicidal ideation, frequent mental distress days and psychological distress.

The survey results were based on telephone interview with 2,812 people over 18 years old.