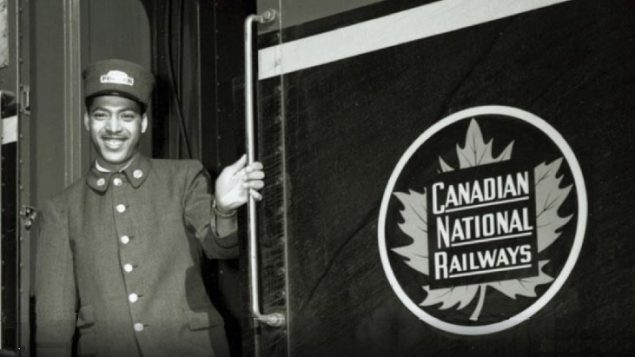 The story of the Black Porters on Canadian railways

It was a unique chapter in Canadian history.  The age of rail travel blossomed in the 20th century, and along with it a need for workers aboard the trains to help the passengers, particularly those in the sleeping cars.

They were almost exclusively black, and later helped change Canadian immigration law, and by extension, the shape of modern Canada

A new book tells their story

Cecil Foster (PhD) is the author. He is currently a professor and Chair of the Department of Transnational Studies at the University at Buffalo, New York.

The full title of the book is entitled  “They Call Me George: The Untold Story of Black Train Porters and the Birth of Modern Canada”. 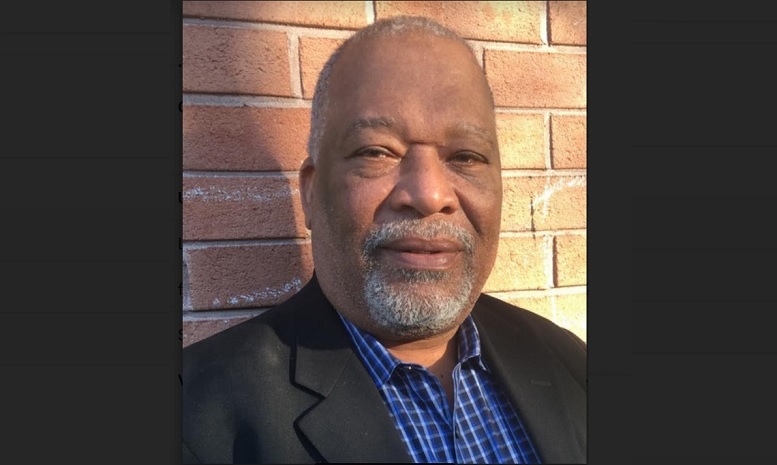 For black men in Canada one of the limited number of jobs available to them was aboard the railways as sleeping car porters. Regardless of their real names, they were usually just called “George” after the creator of the sleeping cars where passengers were served, George Pullman, a form of depersonalisation even subtle disrespect. 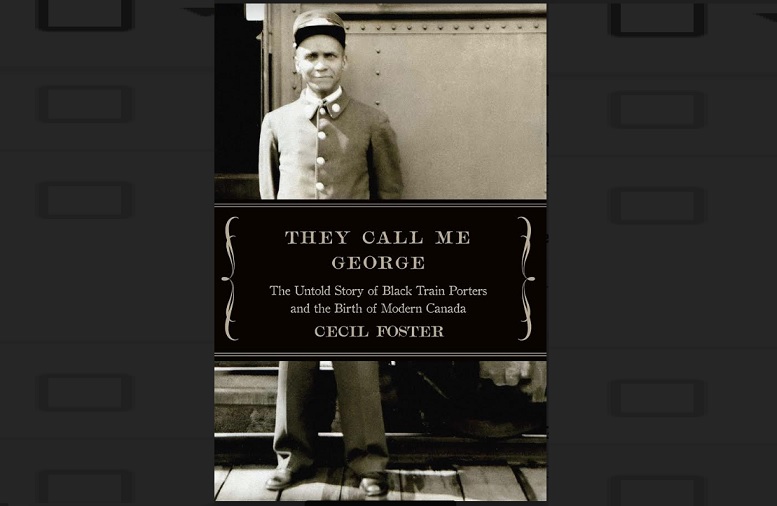 They Call Me George by Cecil Foster- publisher Biblioasis

The idea of black porters began in the U.S, in the late 1860’s with the creation of sleeping cars, and was later adopted by the Canadian railways. 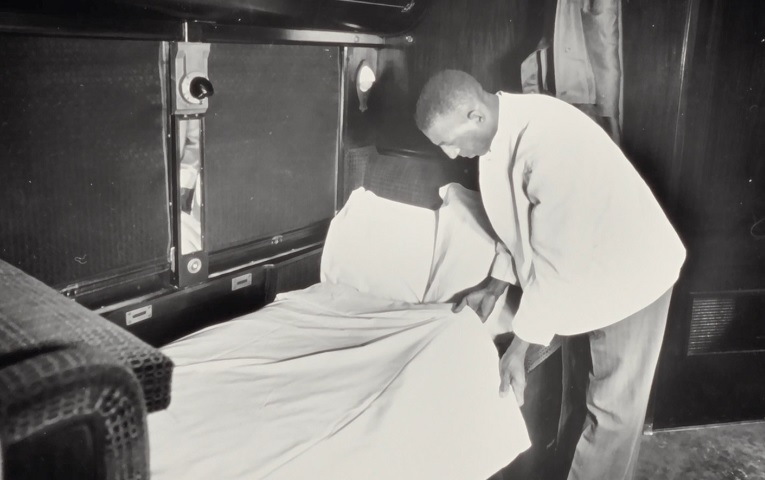 The Black porters were given a variety of tasks but often felt they were glorified chamber maids. (NFB- Jacob Selwyn)

The railway job was both good and bad, good in that it was steady employment and enabled a man to provide a decent life for his family, bad because it was a hard life with long hours, not a lot of respect, long periods away from family, and with no chance of advancement. 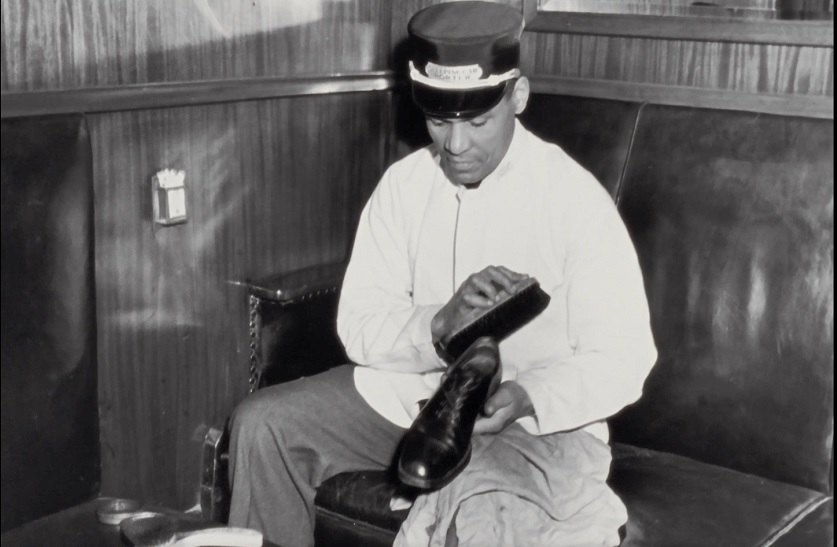 While passengers slept, the porters would continue their work, such as shining shoes, they often referred to themselves not as “sleeping car porters” but “sleepy porters” as they got so little sleep (NFB- Jacob Selwyn- The Road Taken))

The father of world famous Canadian pianist, Oscar Peterson, was a railway porter. They were responsible for making sure the passengers were comfortable, and especially that they didn’t miss their station. That was one of the mistakes that could cost them their jobs.

They later fought back by first forming their own union, and then against immigration discrimination. They were eventually successful in changing immigration law, which Cecil Foster says, has led us to the Canada we have today. 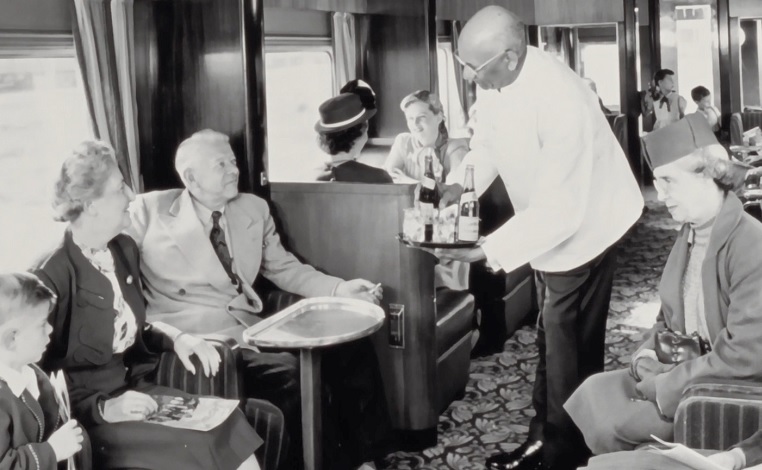 From preparing bed to serving drinks the porters were butlers, waiters, maids and regardless of circumstance, had to always “keep their cool”. (NFB- the Road Taken- Jacob Selwyn)

Foster says it’s a chapter in history that we know little about and the book hopes to change that and recognise this important contribution to Canada.