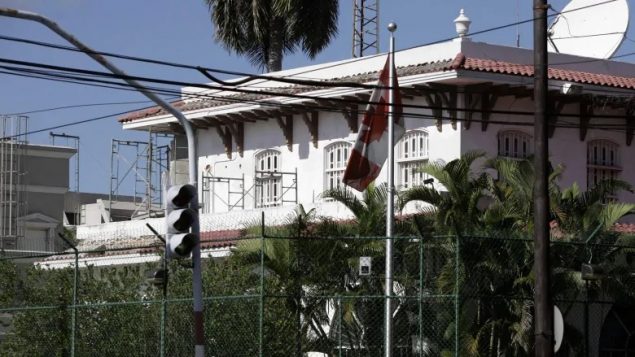 Some American diplomats in Cuba, and in China have experienced similar problems.

There are unproven theories the staff were victims of some kind of sonic weapon, or perhaps spy equipment to eavedrop.

Five members of the Canadian embassy, and children, 15 in all, are now suing the Canadian government for $28 million.

The CBC reports the statement of claim says, “Throughout the crisis, Canada downplayed the seriousness of the situation, hoarded and concealed critical health and safety information, and gave false, misleading and incomplete information to diplomatic staff”.

The problems began in early 2017, and although American staff were withdrawn in September that year, Canada did not move their staff, only removing family members in April with an option to staff at that time and later in November to return to Canada.  Last month, another Canadian diplomat fell ill and Canada announced that half the staff would be evacuated.

Members affected by the syndrome are being monitored by brain specialists at the University of Ottawa, and Dalhousie University  in Halifax