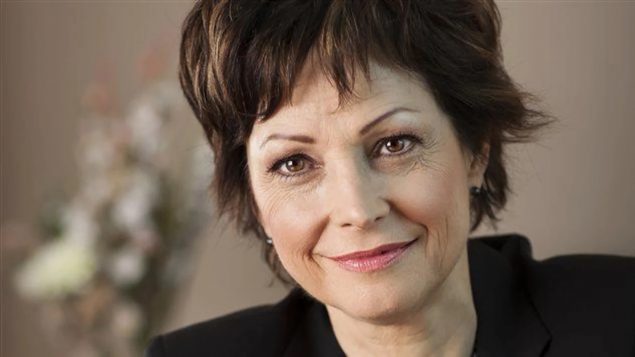 Ombudsman Marie Rinfret says Quebec's CAQ government has failed to understand that the immigration files it wants to shred are "above all, life projects." (Radio-Canada)

There’s been another twist in the ongoing drama affecting potential immigrants to Quebec, many of whom the new Coalition Avenir Quebec government of Francois Legault would just as soon see apply to live somewhere else.

The province’s ombudsman, Marie Rinfret says Immigration Minister Simon Jolin-Barrette owes immigrants an apology over the government’s plan to shred 18,000 application files, a policy that if instituted would send people to the back of the immigration line, a move that could cost them years.

(A Superior Court judge on Monday issued a 10-day injunction that forces the provincial immigration ministry to resume processing the files.) 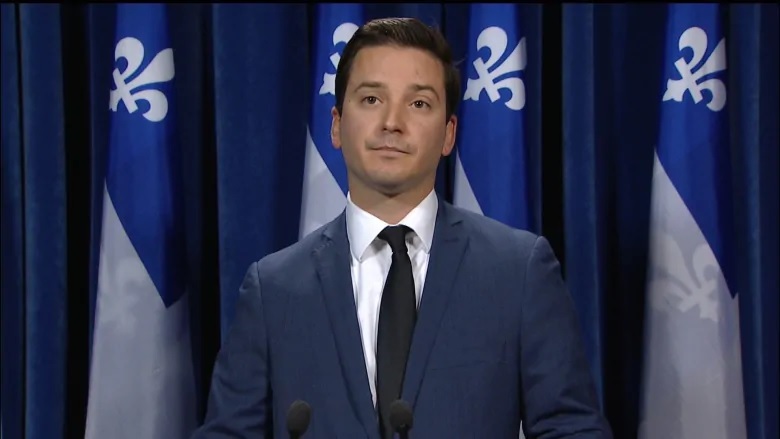 Ombudsman Rinfret wants an apology from Simon Jolin-Barrette over the CAQ’s handling of its proposed immigration policy. (CBC)

Earlier this month the government confirmed its plans to discard 18,139 unprocessed files from skilled workers, though the applicants would be free to reapply under a new system and be refunded for their application.

Rinfret says the government has failed to understand that the files are “above all, life projects.”

And she says those 6,000 people already in Quebec should get priority treatment.

The others not living here yet, Rinfret says, should have their fees refunded with interest.

Rinfret made the comments in a 10-page brief she presented Wednesday to a legislature committee studying the policy, looking directly as Jolin-Barrette as she made her presentation.

With files from Montreal Gazette, CP