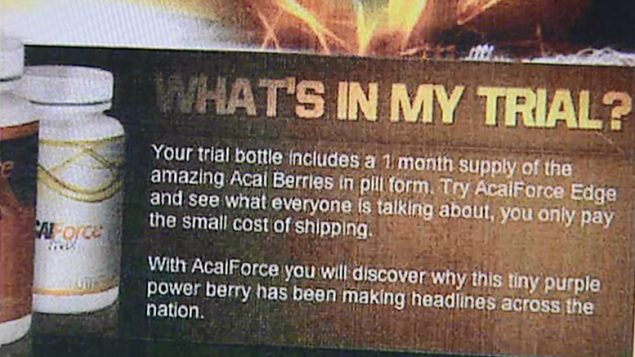 Many millions of dollars annually scammed from Canadians

Scams and frauds are seemingly more prevalent than ever. This is probably due in no small part to the ease and speed of communication domestically and internationally through our phone and internet connections.

The scams can target the old and the young and businesses, in other words almost anyone and everyone.  Indeed in November of last year, even Canada’s national police force the RCMP, discovered it fallen victim to a scam.  One of their gasoline credit cards had been cloned and the thieves charged more than $100,000 on it before it was detected. 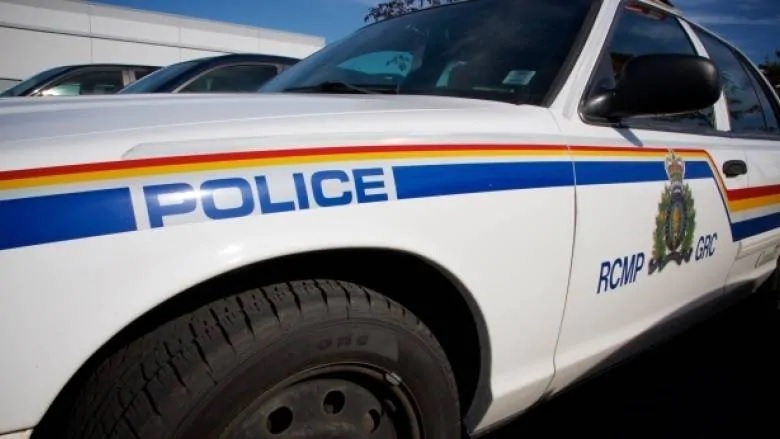 Even the national police force, RCMP fell victim to scam- a credit card cloning that cost taxpayers over $100,000. (CBC)

Canada’s Competition Bureau estimated that last year Canadians lost some $97 milllion, which they believe is only five per cent of cases reported to authorities.

The top ten scams of 2018 includes as number 1 –Romance scams, through such things as online dating where connections are made but suddenly money is needed and requested by a potential mate. Estimates are over $22 million scammed from the love starved. 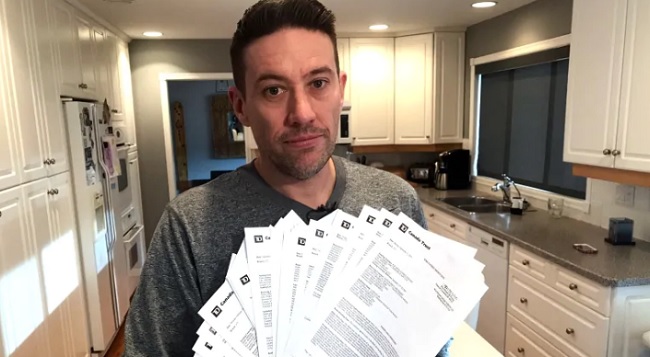 Dayle Hogg told CBC his father made 19 wire transfers to Malaysia in what he says was an online romance scam. (Gary Moore/CBC)

-4- job offer scams; usually involve a cheque with overpayment asking you to forward excess payment to a third party, but the cheque will prove fake and you are on the hook for your own lost money you forwarded  Approx. $4.5 million lost in 2018