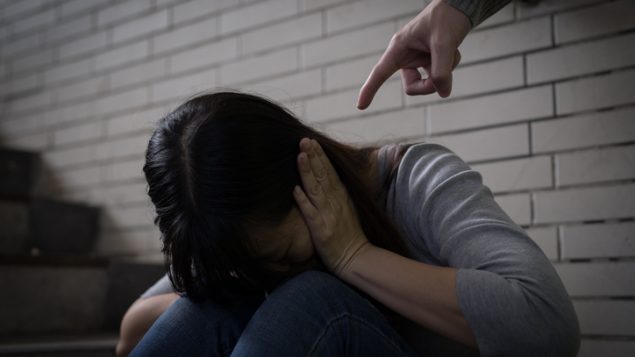 The Canadian government has allocated more than $50 million to support people who have survived gender-based violence. (iStock)

Just ahead of International Women’s Day, the Canadian government has announced several projects to support people who have survived gender-based violence.

The YWCA in Montreal will receive $850,000 to improve services to newly-arrived immigrant women survivors. Project activities will help them and their families cope with loss, improve economic security and help them become independent. 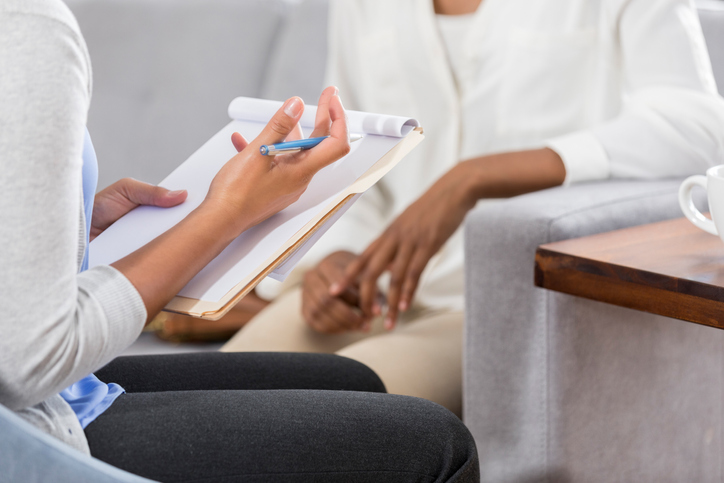 Projects will test the best way to help survivors of gender-based violence. (iStock)

In the western province of Manitoba, the Indigenous non-profit Ka Ni Kanichihk, Inc. will test an existing healing program to see how it can support Indigenous wmen survivors of sexual violence in rural, northern and First Nation communities.

Another Manitoba Indigenous non-profit, West Region Child and Family Services, Inc., will look at the lack of access to culturally-appropriate services and resources for First Nations survivors of gender-based violence.

These projects are among almost 60 across the country designed to support survivors of gender-based violence and their families. The government has allocated more than $50 million for them.

They target people who have been under served such as “ethno-cultural women,” LGTBQ2 communities and gender-non-binary people, women who are newcomers, refugees or non-status , seniors, women with disabilities and women in remote communities.