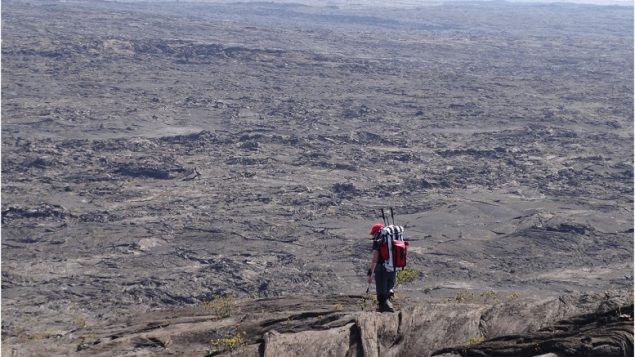 NASA wants to send astronauts to Mars by about 2030. It is in the process of working out all the possible scenarios for such a mission by testing and analysing scenarios here on Earth that resemble as closely as possible conditions and situations likely to be encountered on the planet.

The School of Geography and Earth Sciences  at McMaster University in Hamilton Ontario, and post-doctoral  organic-geochemist Allyson Brady are working with NASA on one such project.

The trials are being carried out in two sites in the U.S, one of which is in Hawaii on lava fields with active fumaroles which is thought to represent what ancient Mars would have been like early in it’s history when it may also have had on-going volcanic activity

Brady and the team are studying various types of rocks to determine which features are recognisable as being likely candidates to show traces of ancient bacterial life. 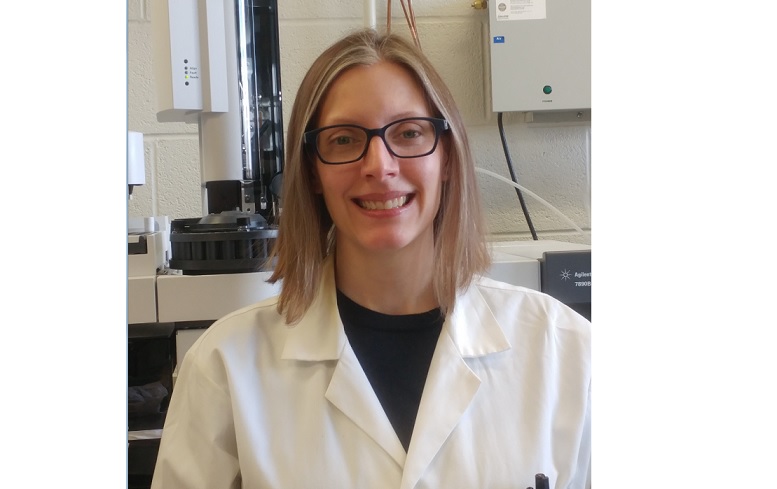 While doing that, they are also working on the communications aspects, that is, how to send information back, and tasks the astronauts can be doing while waiting for feedback from Earth scientists which can take from several minutes to as much as 20 minutes. 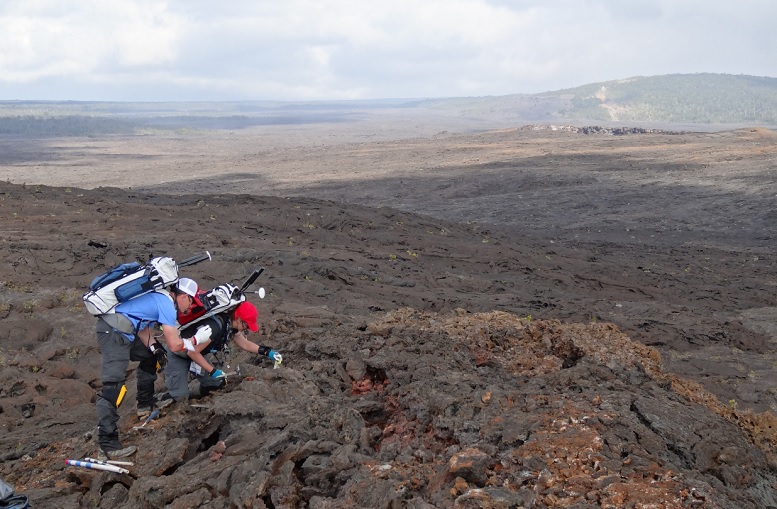 The researchers in the field, like Allyson Brady, would have to perform certain tasks as well within a specific time frame representing the limitations of space suit capabilities while working on the Mars surface.

Trials involved having extra-vehicular (EV) team members on the lava field looking for rocks having the preferred characteristics. With several selections, the information about minerals determined by hand held instruments and images would be relayed to the intra-vehicular (IV) crew which takes important bits of data and relay that to “Earth” where scientists would then analyse the information and indicate which rock selection the EV crew should choose for further analysis. 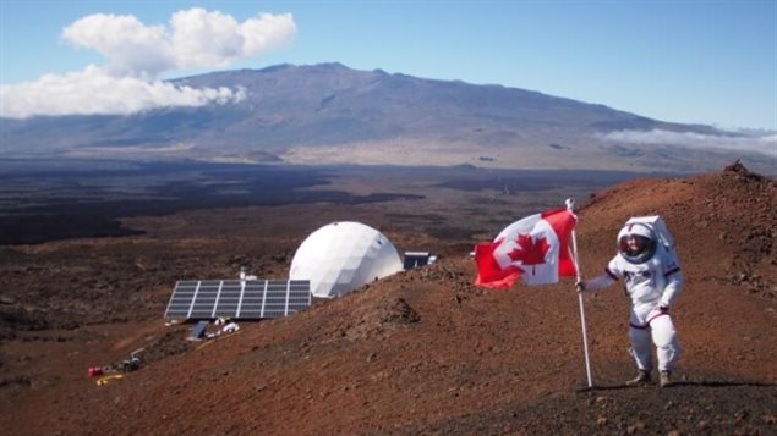 Other NASA projects for the Mars mission involve people who are living for a year exactly as they would on Mars in a smallish controlled building, and wearing space suits for every outside venture. Here Canadian scientist and then PhD candidate at the U of Alberta, Ross Lockwood celebrates Canada Day, 2014. (Ross Lockwood-Twitter)

Communication consists of voice, text, video, and photos. What they have discovered so far is that in terms of band width, time, and comprehension, Earth scientists and “Mars” explorers could better communicate their situation and decisions via text versus voice, and that high-resolution photos were better than low-resolution video.

Brady notes that Canadian science has, and continues to be, an important and valuable contributor to space exploration and she plans to continue work in the project.

Funding for the McMaster involvement in the Mars mission comes from the Canadian Space Agency.