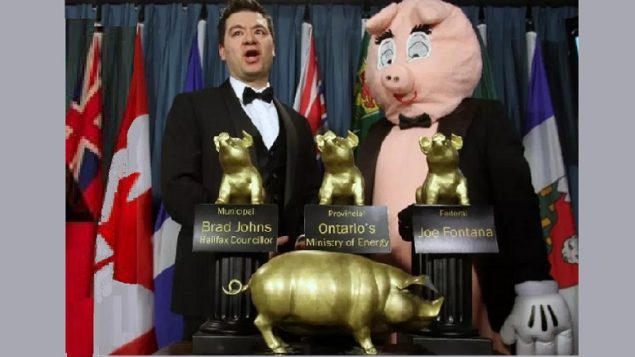 They’re called “The Teddy Awards” named after a former government bureaucrat , Ted Weatherhill, who was eventually fired after charging taxpayers vast sums for food and drink expenses over several years.

They’re handed out by the non-profit. Canadian Taxpayers Federation.

This year, the 21st year of the awards, the overall winner was the Canadian Prime Minister, Justin Trudeau for his family trip to India.

The CTF said the trip cost taxpayers some $1.6 million for the 8 day trip in which only a half day of actual government business was scheduled. Trudeau also brought a Vancouver-based celebrity chef to prepare Indian meals at the Canadian High Commission in India, at a cost to taxpayers of $17-thousand.   The trip also became an embarrassment when a Canadian convicted of a failed assassination of an Indian official was invited to an official event. 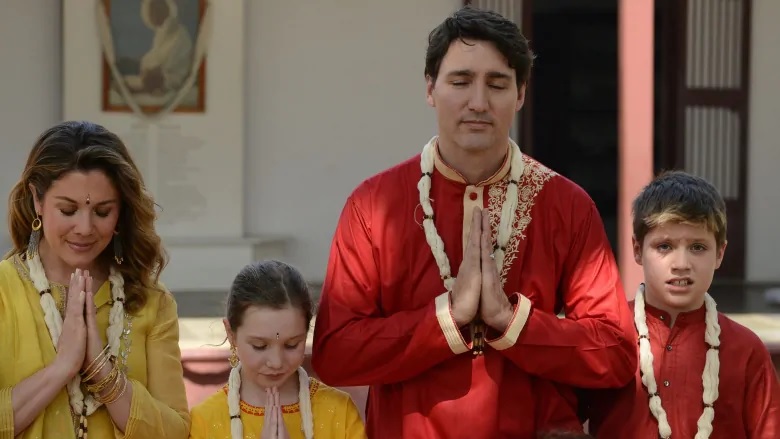 The big winner this year was Prime Minister Trudeau’s expensive 8-day trip to India with his family in which only a half day of actual business was scheduled, along with other gaffes and in which he was also criticised for dressing in several Bollywood style clothes for events. (Sam Panthaky-AFP-Getty Images)

The allegations were that they were involved in frivolous trips to the U.K and Hong Kong and that they spent taxpayers money on:

The municipal level award went to Vancouver’s Parks Board for a project inviting residents to send emails to 25 individual trees in two parks. The trees had been fitted out with signs showing their I.D. number and an email address. The city then paid $50,000 to five artists to answer the emails on the trees behalf.  The programme ran from August to December last year.

The Lifetime Achievement award this year went to former Governor-General Adrienne Clarkson.  A repeat winner this year, she won in 2004 for hugely expensive trips while acting as Governor-General. A Governor-General can continue to submit expenses even after leaving office. This year she won again for having billed taxpayers some $1.1 million dollars for expenses since leaving office in 2005. The expense claims are not available to the public.

Federal – Global Affairs Canada for spending $127,000 on crystal glassware and $25,000 on 86 seat cushions, among other extravagant purchases.

Provincial – The Government of Ontario for giving Maple Leaf Foods $34.5 million in corporate welfare to help build a chicken plant while closing two other plants for a net loss of 300 jobs.

Municipal – The Town of Vulcan, Alta., for spending $4,000 on Star Trek uniforms for city council.

Municipal – The Rural Municipality of Clayton, Sask., for spending $340,000 on a bridge that collapsed on the day it opened. 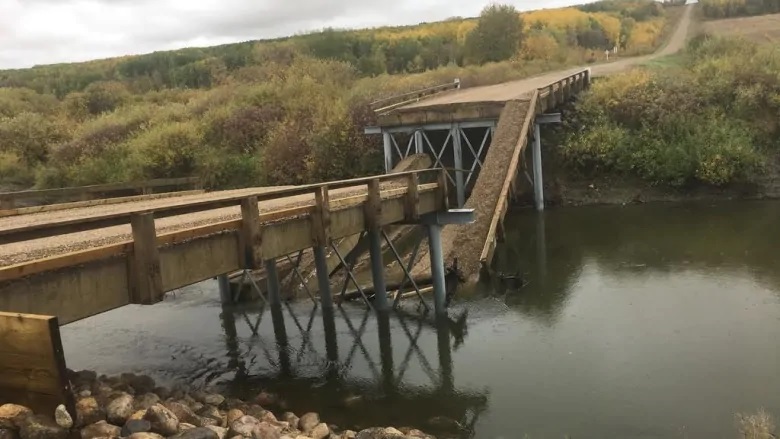