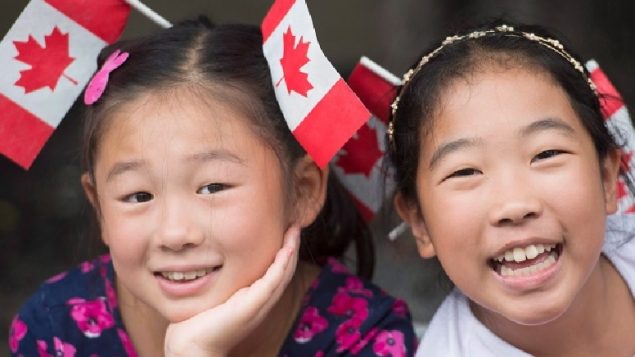 Canada comes in at ninth on the world list which asked both natives and immigrants of countries to rate their personal assessment of happiness in their country. (Graham Hughes- The Canadian Press)

“Happy as a Finn”. Perhaps if the trend keeps up this could become a new expression in language.The seventh annual world happiness survey is out. Produced for the United Nations Sustainable Development Solutions Network it surveys 156 countries by how happy their citizens feel themselves to be, also known as “subjective well-being” (swb).  Finland came out on top.

The ranking measures people’s perceptions as to such things as, life expectancy, economic condition, social support systems, freedom to make life choices, along with levels of trust or corruption, generosity and other life affecting issues. 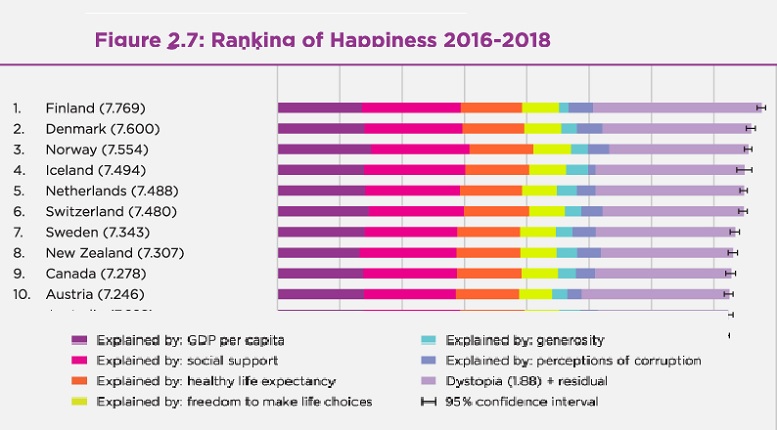 The top ten list, shows Nordic countries at the top according to answers given by citizens to a variety of social issues questions. (United Nations Sustainable Development Solutions Network)

Respondents were asked to rate their thoughts on their personal condition related to the various issues on a scale of one to ten in a measure referred to as the Cantril Life ladder. ““Please imagine a ladder, with steps numbered from 0 at the bottom to 10 at the top. The top of the ladder represents the best possible life for you andthe bottom of the ladder represents the worst possible life for you. On which step of the ladder would you say you personally feel you stand at this time?”

Nordic countries topped the list Interestingly they are relatively homogenous, with high taxation, but with high levels of personal freedom, social security programmes and generosity towards each other

Quoted in the Daily Mail, Meik Wiking, CEO of the Copenhagen-based Happiness Research Institute said “Briefly put, (Nordic countries) are good at converting wealth into well-being, and shows the conditions that we live under matter greatly to our quality of life, that happiness is not only a matter of choice”.

Co-editor John Helliwell, a professor emeritus of economics at the University of British Columbia noted in a story on CNN that it wasn’t only native born Finns or from the other Nordic countries but also immigrants  saying “It’s not about Finnish DNA. It’s the way life is lived in those countries.”

Mark Wiking also noted that average worldwide happiness levels are declining partly due to an increase in the divide between rich and poor, along with a suggestion that in the U.S and elsewhere increasing use of electronic devices also reduces in-person social interaction.