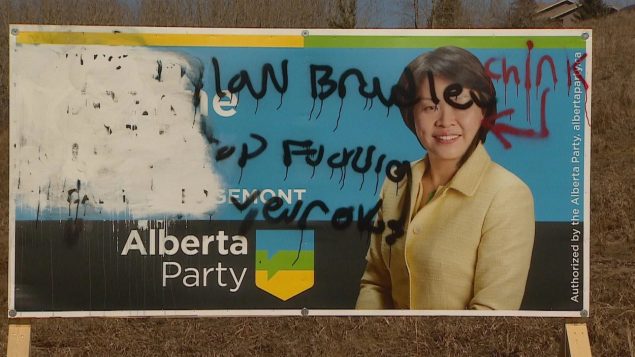 Alberta Party candidate Joanne Gui says she was brought to tears after one of her campaign signs was defaced with graffiti, including the word c**nk" with an arrow pointing to her face. (CBC)

Effects of Christchurch attack being felt across Canada

The ripples from Christchurch continue to lap on Canada’s shores.

As a Chinese-Canadian political candidate in Alberta was brought to tears after one of her campaign signs was defaced with racist graffiti and an advocacy group in Vancouver was announcing it wants to map hatred across Canada, members of Toronto’s Jewish community were gathering at mosques in the city on Friday for a “ring of peace” in a show of solidarity.

“This is very much from the heart,” Cory Weiss, a rabbi from the Temple Har Zion and a long-time social activist, told CTV News. 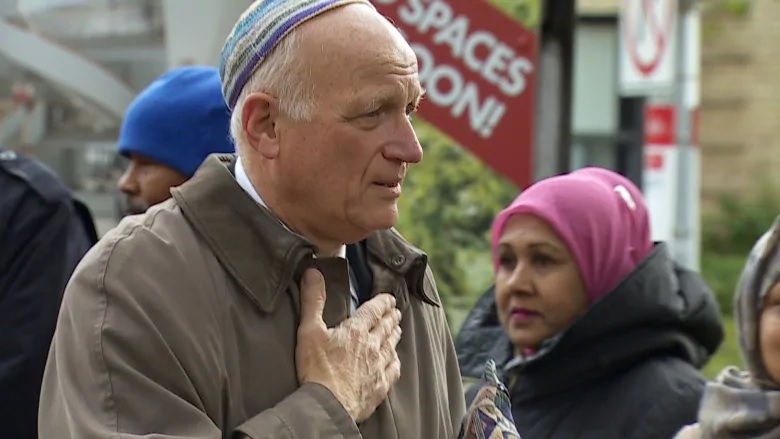 Congregants of Holy Blossom Temple greet those of other faiths who turned out Nov. 3, 2018 in a show of support for Toronto’s Jewish community following the Tree of Life Massacre in Pittsburgh. The events were put together by a number of Muslim organizations in the GTA. Now, Toronto’s Jewish community is returning the compassion with “right of peace” ceremonies on Friday. (Keith Burgess/CBC)

“We’re paying respect and we’re grieving together. We understand the pain the community is feeling and we want them to know we are there with them.”

Last fall, the National Council of Canadian Muslims in partnership with mosques across Toronto formed similar “rings of peace” around Toronto synagogues following the attack on the Tree of Life massacre in Pittsburgh on Oct. 27.

Meanwhile, the Vancouver-based Morgane Oger Foundation on Thursday issued a call for volunteers to help build what it called the Canadian Atlas of Populist Extremism, to be known as CAPE. 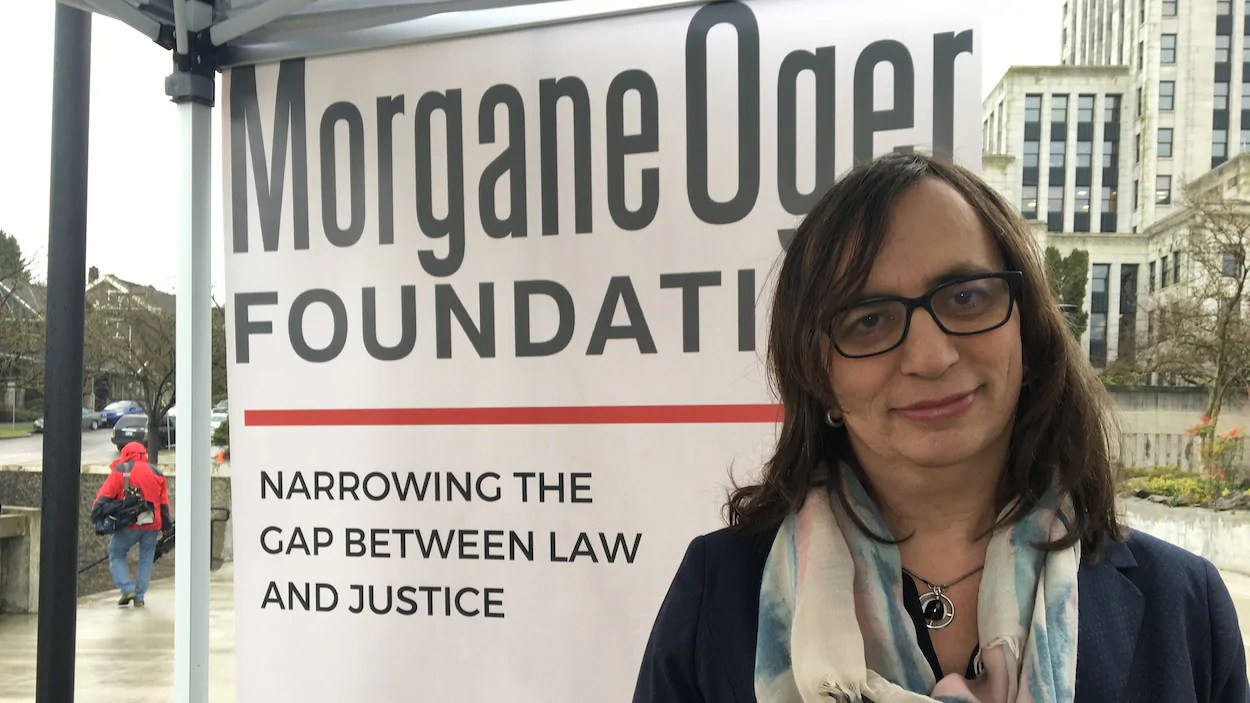 LGBTQ Activist Morgane Oger has issued a call for volunteers to help build what her foundation calls the Canadian Atlas of Populist Extremism, to be known as CAPE. (Denis Dossmann/Radio-Canada)

Morgane Oger, the founder of the organization, says the idea is to shed light of how hate is propagated and to map out hate incidents across Canada

However, Micheal Vonn of the B.C. Civil Liberties Association is warning that CAPE supporters must
tread lightly.

“All kinds of things that people think are hateful constitute genuine political speech,” she says.

In Alberta, Joanne Gui, an Alberta Party candidate for Calgary-Edgemont, said she was brought to tears after seeing her campaign sign had been spray-painted with several profanities and the word “c**nk” with an arrow pointed to her face. 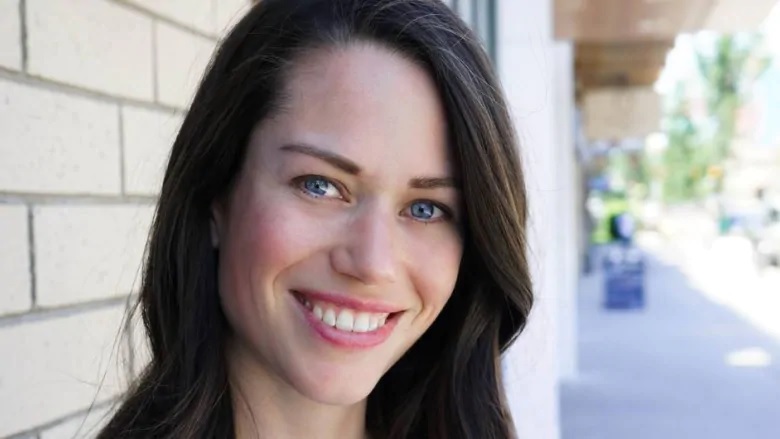 “I’m a visible minority, I’m Chinese, but I am Canadian, as Canadian as everybody who chooses to live on this land.” Gui told CTV News in Calgary.

“In this day and age, this kind of thing is still happening?

The incident follows the resignation of UCP candidate Caylan Ford in Calgary-Mountain View following the emergence of comments lamenting what she called the double standard for white supreminists and questioning the value of LGBTQ Pride parades.