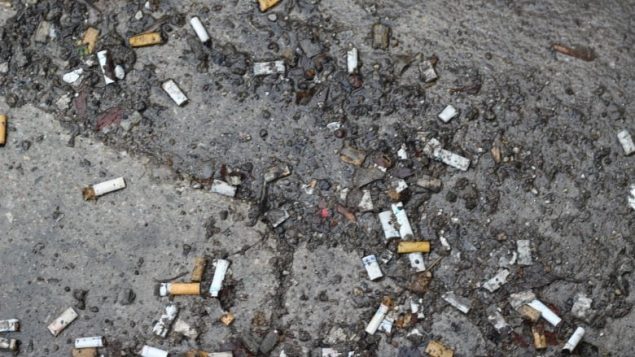 In cities across Canada, when the snow melts, thousands of unsightly tossed butts are revealed. (Paula Duhatschek-CBC News)

Banning plastic- but what about cigarette butts?

More than just gross, tossed butts are a toxic hazard

The issue of plastic waste and pollution is a growing one, with Europe planning a ban on single-use plastics in 2021. This would include plastic straws, cutlery etc, and a plan to ensure 90% recycling of plastic bottles.

In Canada, on a smaller scale some cities have banned thin single use plastic shopping bans, while some food chains have banned plastic straws.

But there’s another source of pollution even greater than plastic straws: filter cigarette butts. 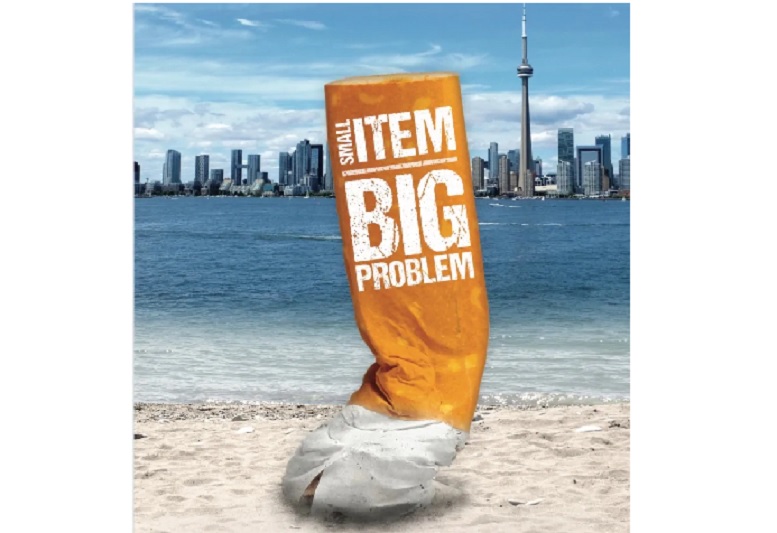 A 2018 story on the U.S network NBC says filter butts are the single greatest source of ocean pollution.

It’s becoming socially unacceptable to litter coffee cups, food wrappers etc, but nobody bats an eye at a flicked butt. 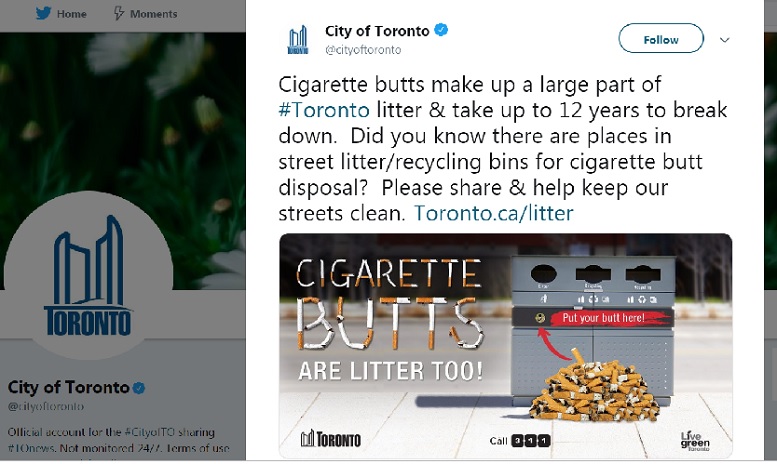 In fact a research study says about 4.5 trillion butt filters are littered annually world wide.  Many environmental groups have consistently noted cigarette butts are the most common item found on the many beach clean-up campaigns and have noted their potential harm to marine life and birds. 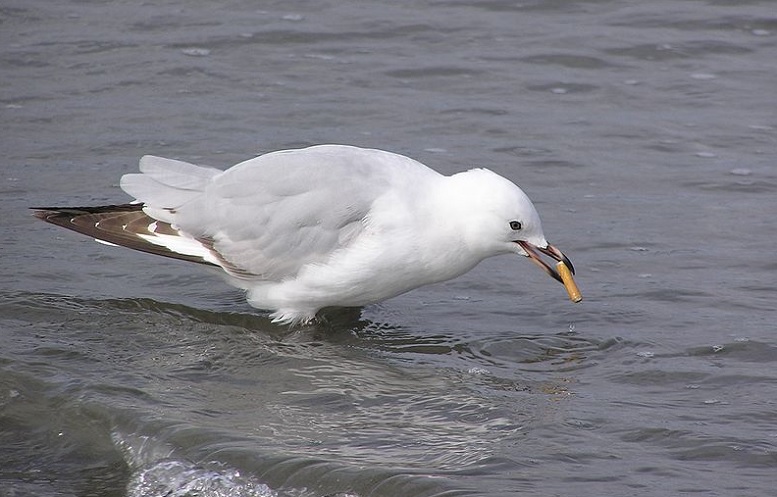 A seagull tries out a filter butt as food. Apparently it didn’t swallow the butt, but the sad fact is many creatures do, creating potentially fatal problems. (Tony Wills–Wiki)

The cellulose acetate in typical cigarette filters is similar to rayon. The filters are not readily biodegradeable taking over a decade for the fibres to break down. In the process the toxic chemicals in the filter leach out into the environment or into the bodies of creatures that mistake them for some kind of food where they can also clog the gut. 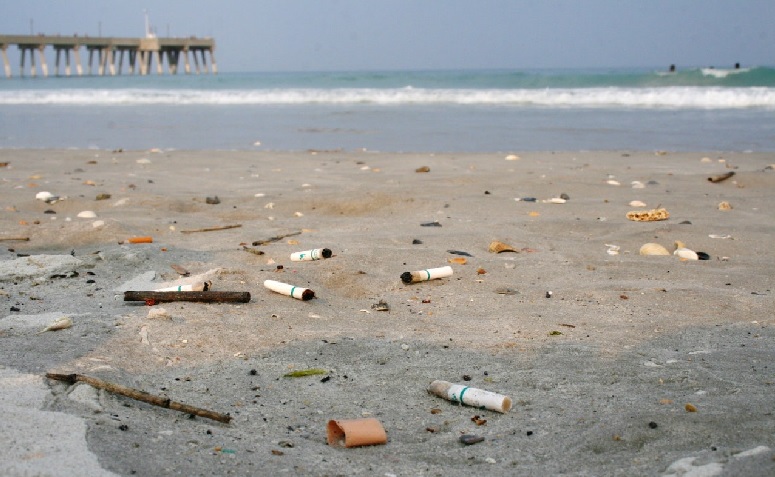 Canada’s largest city, Toronto, has launched a campaign this month to make people aware of the problems associated with littering butts. While most cities have anti-littering laws, catching someone in the act is nearly impossible and expensive to prosecute. Toronto Mayor, John Tory says “”I think the truth is that we just have to educate people to stop this bad behaviour”