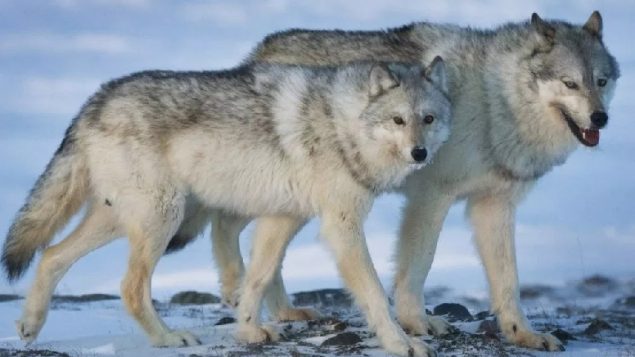 A wolf pair in Nunavut in March 2009. Killing wolves is seen as a way to reduce the threat to declining caribou herds (Nathan Denette- The Canadian Press

Wolves vs caribou and jobs

It’s a very tough decision for all involved. The provincial government in west coast British Columbia along with environmental groups and First Nations are very concerned about the declining numbers of caribou.

Wolves are being cited as a major impediment to caribou recovery and logging is helping the wolves.

Provincial officials say a wolf cull in the northern B.C interior is needed to reduce threats to the local caribou herd near Chetwynd north of Prince George. Added to that is the suggestion that logging must be curtailed in the area and that could threaten some 500 jobs in the industry town.  Wolf culls themselves are also highly controversial eliciting challenges from animal rights groups. 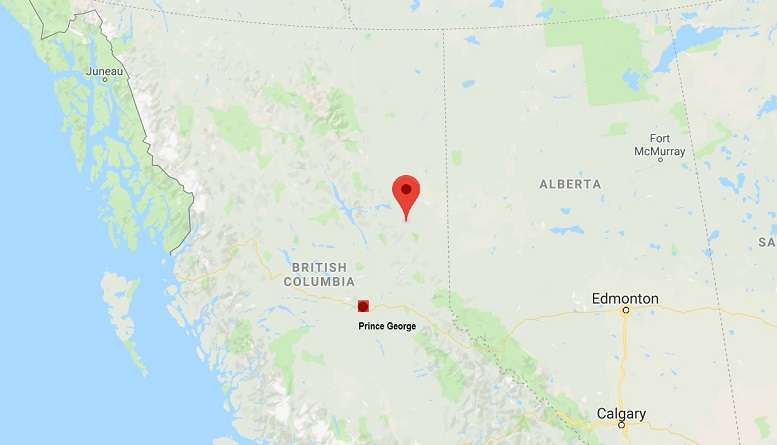 Red balloon points to the town of Chetwynd  which depends on two logging mills. Residents fear curtailing logging to save caribou could result in job losses and threaten the future of the town. (Google)

In fact, due to the cost and complexity of a wolf cull, a limit to logging seems to be the preferred option.

When logging thins out an area moose can move in, and as a preferred prey, wolves follow, with movement also made easier along logging roads. Caribou are smaller than moose, and less able to defend themselves, and also not as fast as deer so less able to escape. 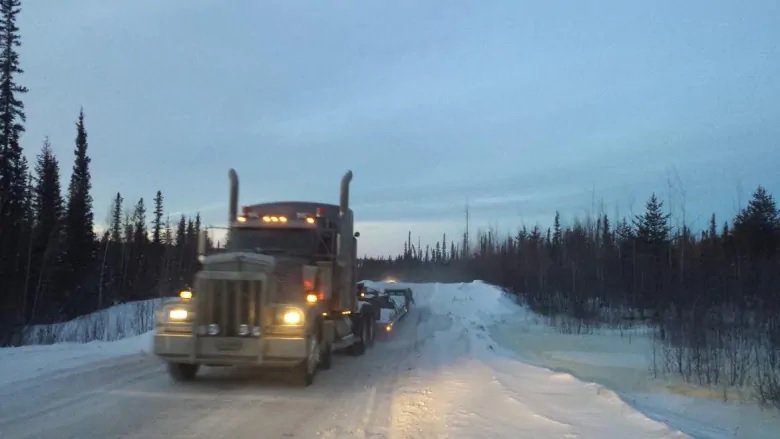 According to experts, logging and access roads open up the boreal forest to moose and wolves which follow them but attack caribou as easier prey. (Joanne Stassen-CBC)

Last week the province organised a town meeting on the subject during which many expressed grave concerns that a limit on logging would shut down one or both of the mills in town, with a loss of hundreds of jobs. One person suggested that if that happened, the town itself would die.

At least one study shows waiting for forests to recover from resource development takes too long and killing wolves and moose is an effective way to improve survivability of caribou herds.

An ongoing wolf cull has been taking place since 2015 with 476 animals killed. A provincial caribou researcher said up to 100 wolves must be killed every year.

The province said no decision will be taken until all sides are heard from. Consultations will continue until May 3.