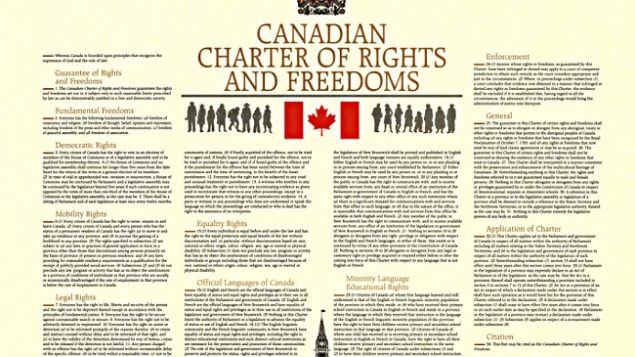 April 18, 2019 is the 37th anniversary of the Canadian Charter of Rights and Freedoms. (www.justice.gc.ca)

In lauding the 37th anniversary of the signing of the Canadian Charter of Rights and Freedoms today, the justice minister focussed on gender equality and women’s empowerment.

“We are fortunate to have a Charter that embodies those fundamental rights and freedoms that define our identity and our aspirations as Canadians. The Charter plays an important role in addressing inequality,” said Justice Minister David Lametti in a statement.

He noted that the protections in the charter are not always evenly applied throughout Canada’s diverse populations, and said “we still have work to do to achieve true gender equality,” particularly with regards Indigenous women. 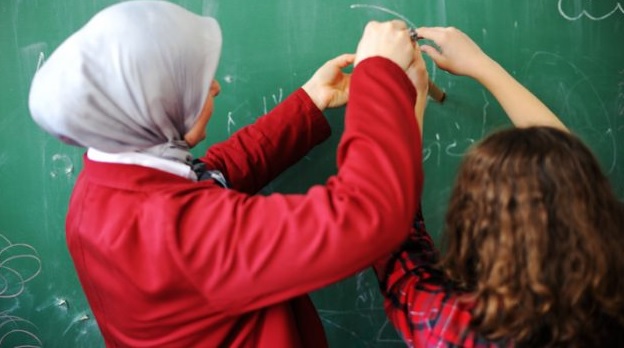 The government of the province of Quebec plans to override the constitution to pass a law forbidding certain public servants, like teachers, from wearing religious symbols. (iStock)

The minister said Canada made history by integrating gender equality and women’s empowerment into all G7 themes, commitments and initiatives, and he noted that efforts will continue at this June’s Women Deliver 2019 Conference to be held in the western city of Vancouver.

Charter can be overridden

The statement does not mention the notwithstanding clause in the Canadian constitution which allows governments to suspend charter rights in exceptional circumstances.

The government of the province of Quebec plans to invoke this clause soon when it passes a law to prohibit many public sector employees from wearing any religious symbols.