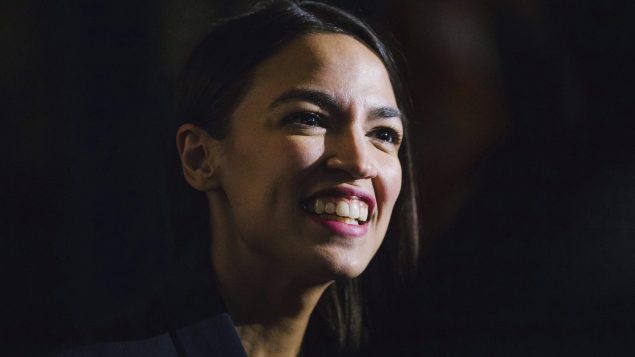 U.S. Congresswoman Alexandria Ocasio-Cortez said she will cut back her use of social media. Some young Canadians are doing the same. (Kevin Hagen/AP Photo/file)

Limiting social media may be a growing trend, says educator

U.S. politician Alexandria Ocasio-Cortez has said social media pose a public health risk and she will give up Facebook and limit her use of other platforms. Studies have made links between heavy use of social media and anxiety and depression. Research is ongoing.

Students giving up on one, maybe two

Social media and online safety educator Paul Davis says he has noticed that some students at the college and university levels are also cutting back on their use of social media platforms. “What I’m noticing…is that a lot of them have come to the realization that they spend too much time on a bunch of social media platforms. And they’re giving up on one, maybe two and just keeping one predominantly…or maybe have a secondary. And the one I find they’re giving up mostly is Snapchat.” 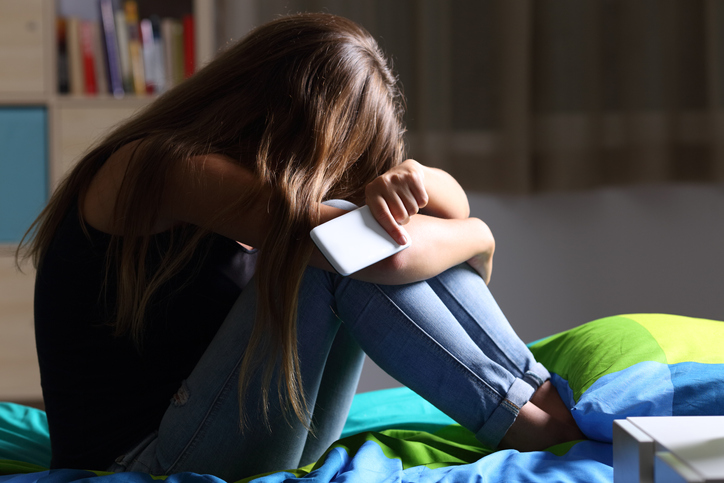 Scientists continue to research excessive use of social media and links to anxiety, depression and other mental health issues. (iStock)

Davis is particularly concerned about the use of social media on mobile phones. He says that when using a computer, people have to make a decision and walk over to the computer. But a mobile phone is available at all times and can be used compulsively.

“There’s a term called FOMO, fear of missing out, which is affecting a lot of our younger generation,” says Davis. “So, if the phone goes off, if it blinks, it vibrates, it beeps, people want to go to it. These notifications are always getting our attention and saying ‘hey, something’s up. You need to get to it’ when the reality is, we do not.”

Cutting back can require discipline

Davis says social media are good for gathering information and connecting with family and friends, but less so when people feel a need to respond to every notification.

It can take discipline to cut back. Davis says everyone is different and some have more difficulty cutting back than do others. But he says he has spoken to students who have quite social media entirely for a week and have found it to be a positive experience. 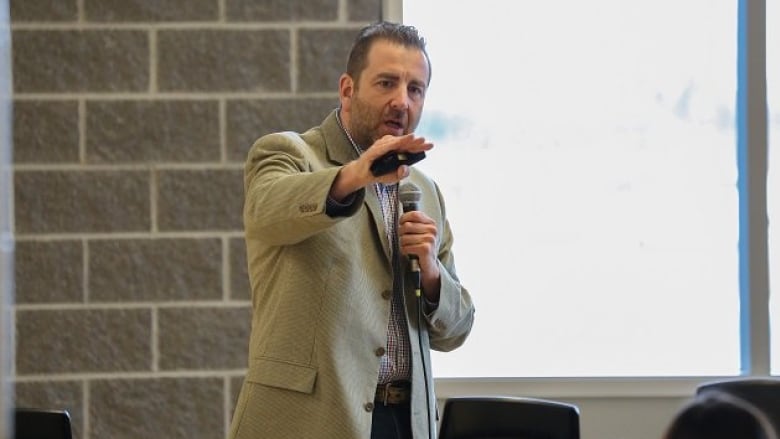 Paul Davis says more college and university students are cutting back on their use of social media.