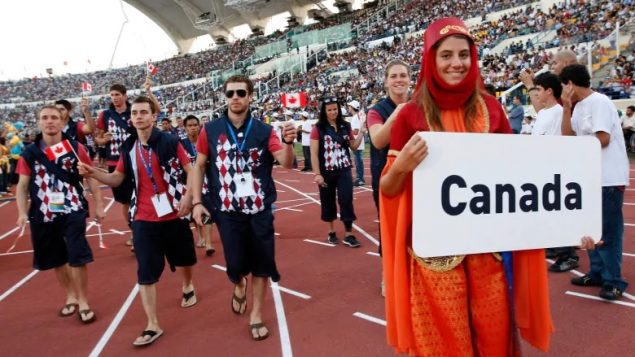 The Francophonie Games are the largest sporting and cultural event in the French-speaking world, though Moncton-Dieppe's ability to host them was cancelled when the estimated cost exploded to $130 million. Sherbrook Quebec has also just been ruled out over the same cost issues (Hussein Malla/Associated Press)

Francophone Games: Quebec bales out too

Canada is a federally bilingual, English and French country, with New Brunswick the only officially bilingual province. Quebec’s official language is French.

All have been big supporters and participants in the Jeux de la Francophonie, a major international sports event, which has also evolved into a equally important cultural event.

In fact Moncton-Dieppe New Brunswick had bid to hold the 2021 games. Sherbrooke Quebec had also submitted a bid,

Moncton-Dieppe won the international bid, and was moving forward, that is until costs started to rise astronomically.

Original cost estimate when the bid was put forward in 2015 was $15 million. As time went on, that ballooned to $132 million.

Early this year, New Brunswick’s Premier said it was too much. The province had promised $10 million toward the games, and the federal government would match that, but even after the bid committee did some hasty calculation and brought costs down to $62 million.  The Premier said it was still too much, adding the figures were suspect as he said the province was pulling out of the bid.

There was then some talk that Quebec, as the mainly French speaking province, should step in to save the games and stage them in Sherbrooke. 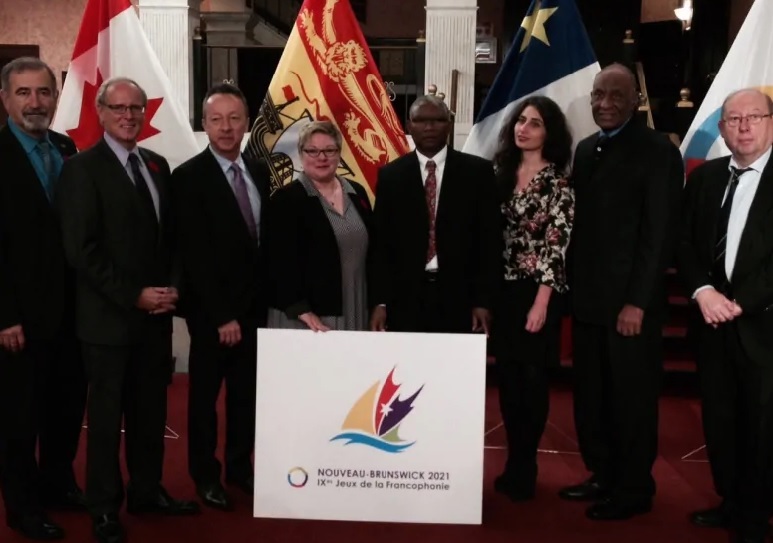 Officials from the International Committee of Games of La Francophonie met with Moncton-Dieppe officials and organisations to talk about bid for 2021 games in the 2015 file photo. It cost taxpayers over $2.5 million to cover the Moncton committee expenses up until the cancelled bid, Costs to Canadian taxpayers to cover expenses of the International Committee haven’t been tallied (Jennifer Choi/CBC)

That idea was put to rest today when the provincial minister for international Francophone affairs said it won’t happen. Nadine Girault said “winning conditions aren’t present” noting the high costs, limited time scale remaining, and the possibility that the provincial government would be stuck with a bill to cover potentially high cost overruns.

Quebec said it would be willing to contribute $17 million, but felt that $30-$35 million would be required and even then there was doubt costs would stop there.

As of February, Canadian taxpayers have had to pay out over $2.5 million to cover costs in travel, office space, and salaries for the organising committee. Rules state that host governments that cancel, must pay for any expenses incurred by members of the international committee involved with the bid.  That amount was not known when the Canadian expenses were calculte

Since 1989, the games have been held every four years. The previous games were held in 2017 in Ivory Coast while before that games were staged in Morocco, France, Madagascar, Ottawa, Niger, and Lebanon

The International Organisation of la Francophonie, re-opened bids for the 2021 games with a deadline of May 1 for submissions.