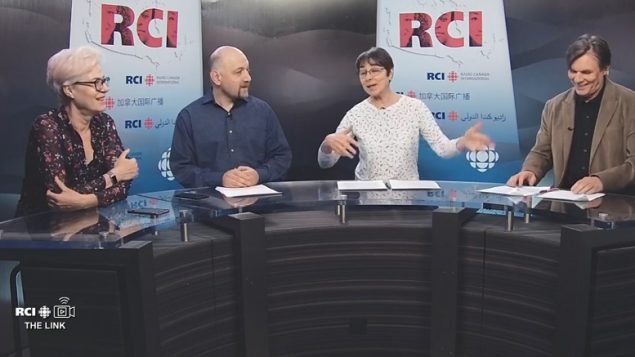 Your hosts, Marie-Claude, Levon, Lynn, and Marc  (video of show at bottom) 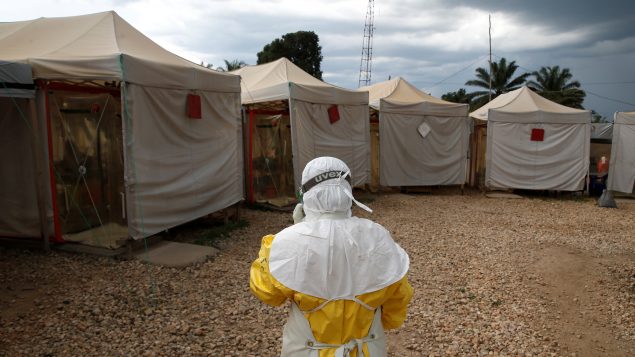 The fight against the deadly Ebola disease continues, this time against a fresh outbreak in the Democratic Republic of Congo (DRC).

The World Food Programme is asking Canada and other nations to step up their contributions to help stop the disease from spreading within the country and to others. The idea is to provide enough food to keep people close to home and not travelling to pick up or spread the disease.

In addition, the area of eastern DRC has been a conflict zone with several armed groups fighting for control, increasing the danger for health and other international workers. 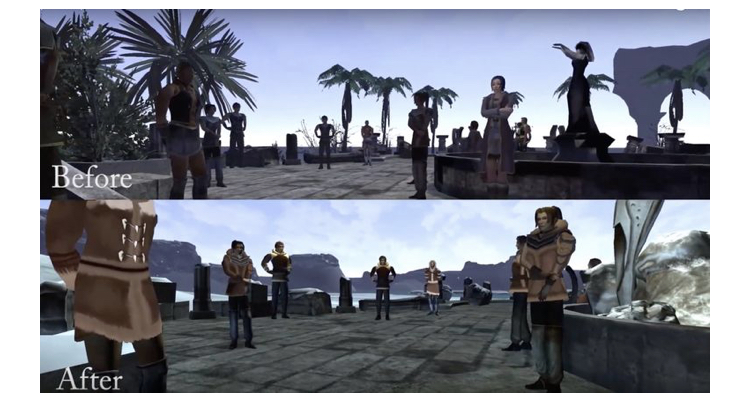 The video game was adapted changing the Maori environment, symbols and costumes, above, to Inuit ones below. (Pinnguaq)

Indigenous youth in Canada’s northern territory of Nunavut were involved in adapting a Maori video game with a view to help users cope with anxiety and depression.

Initially reaction to the video adapted to northern scenarios was positive and that the strategies shown would be useful but noted the New Zealand scenery and accent put them off. They felt it would speak to them much better if  represented their own context.

Prof. Yvonne Bohr says the project was conceived after the government of Nunavut asked for ideas on remote interventions to help Inuit youth. 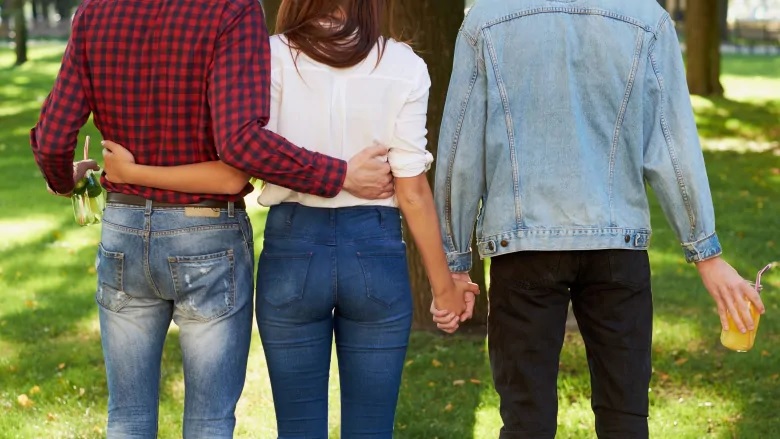 A new study found that people who engage in this indicate that they have more eroticism, i.e. better sex with the secondary partner, and more nurturing, i.e., more emotional attachment with the primary partner.

Marc spoke with Rhonda Balzarini (PhD), a post-doctoral fellow in the Faculty of Health at York University in Toronto and lead author of the study.