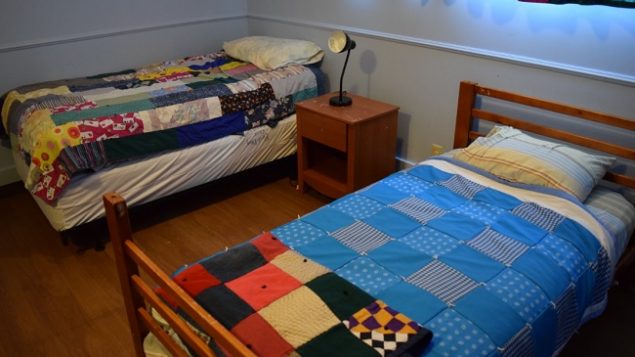 Statistics suggest that shelters have to turn away 70 per cent of the women and children due to lack of space. (Kaitlin Bardswich/Women’s Shelters Canada)

Canada has 550 shelters for women and children fleeing violence and 75 per cent of them are not funded adequately to do life-saving work, according to a report by the umbrella group, Women’s Shelters Canada. It says that in Canada, a woman is killed every 2.5 days and over half are killed by a current or former intimate partner. 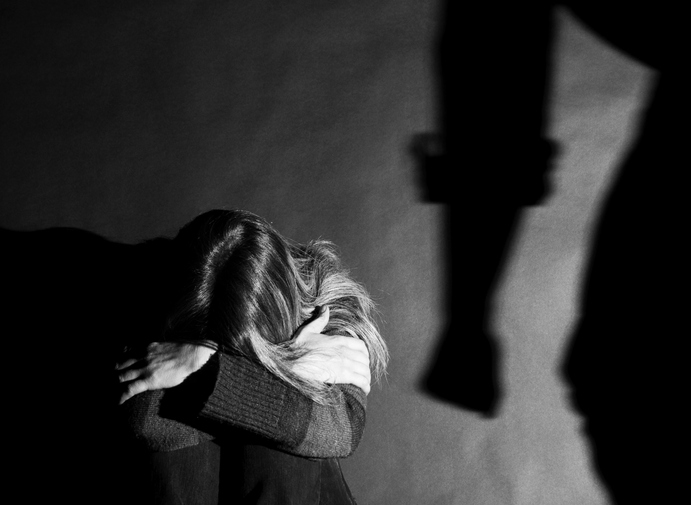 Statistics show that a woman is killed every 2.5 days in Canada and over half by an intimate partner. (iStock)

Most shelters can’t keep up with cost-of-living increases

The report found that 64 per cent of the shelters did not get an annual cost-of-living increase from their main government funder, and one in five have not had any increase in ten years or more. Yet they are providing more services such as counselling, children’s programming, parenting classes, public education and they help women navigate the legal system and immigration services. In effect, they are doing more with shrinking funds.

While some are able to engaging in fundraising, most do not have the staff for it and even if they do succeed, still have trouble meeting their expenses, according to the report.

70 per cent turned away

“We have consistently found, and Statistics Canada has shown us as well, that about 70 per cent of women and children who contact a shelter are turned away due to lack of space,” says Kaitlin Bardswich, communications and development coordinator with Women’s Shelters Canada. 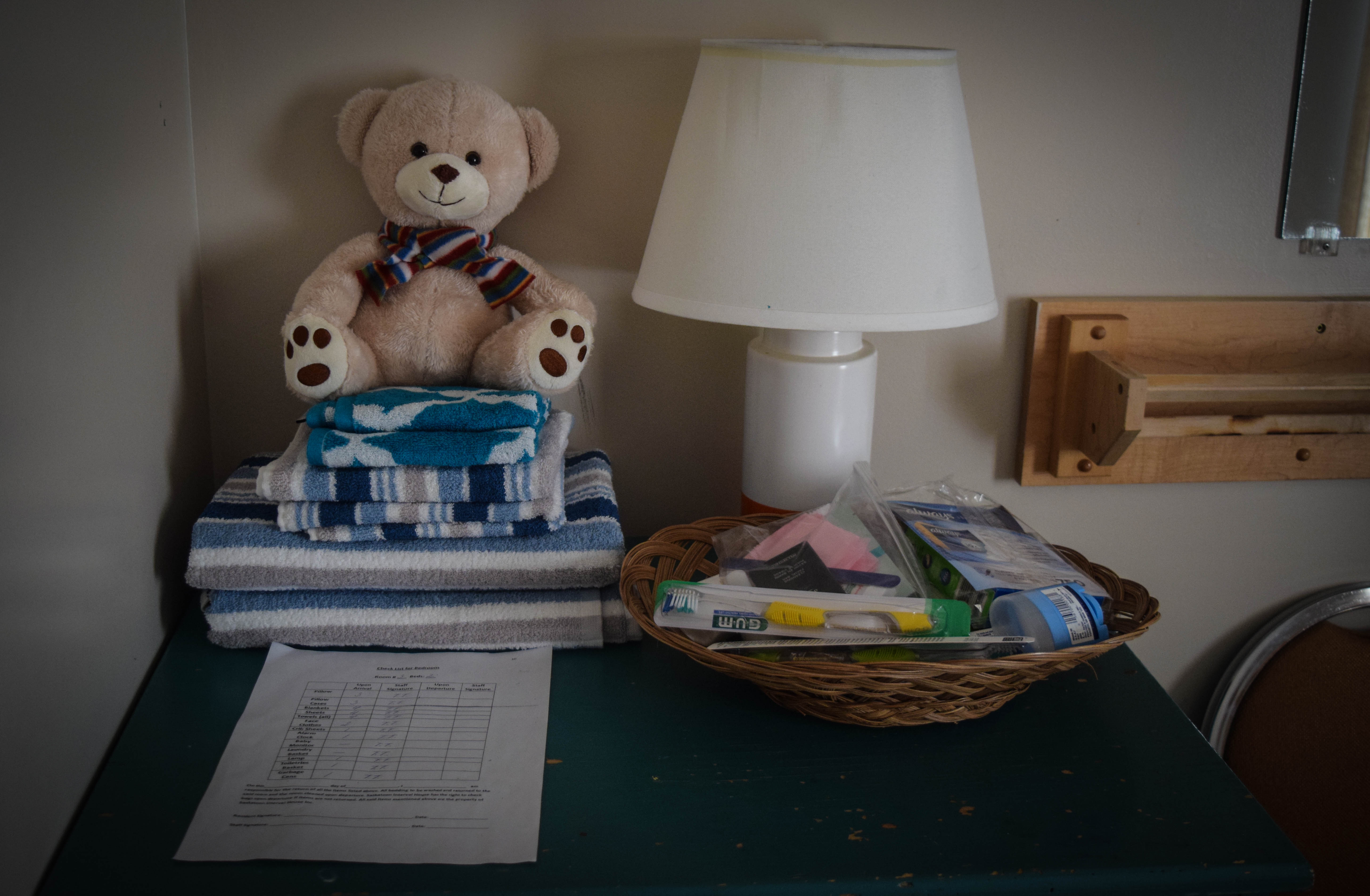 The report found four in 10 shelters almost always operated at capacity. In 2017, 68,000 women and children stayed in shelters. Usually they can only stay for between 21 days and three months.

When shelters are full they may let clients sleep on a cot or a couch. “But if they can’t get into that shelter, and if they can’t find space in a shelter that’s nearby, or if the woman can’t travel to that shelter, and she has no friends or family to stay with, they often choose to remain with their abuser because the only other option is homelessness. And the affordable housing crisis just really exacerbates this,” says Bardswich.

A national action plan on violent called for

Women’s Shelters Canada is calling on the government to create a national action plan on violence against women which would include more funding from all levels of government to increase the number of shelter beds. It should also provide for prevention strategies, and outreach, especially in rural areas. Bardswich notes that the United Nations has said every country should have an action plan on violence against women.

The government of Canada yesterday announced it will invest close to $1.5 million in Women’s Shelters Canada to help the umbrella group develop its role as a connector, facilitating exchanges with and among shelter organizations across Canada, and the federal government.

Shelters have a website for women who need help. 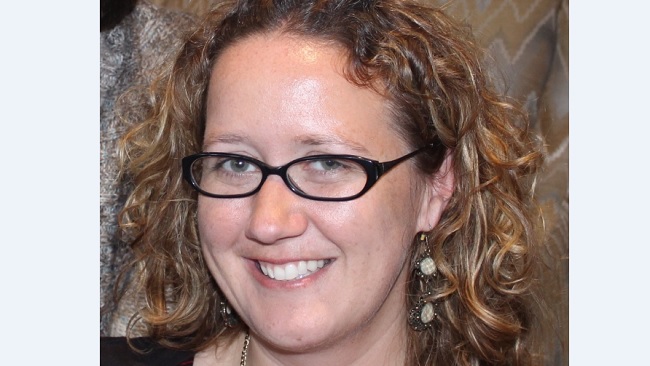 Kaitlin Bardswich explains the plight of women’s shelters in Canada and the call for a national action plan on violence against women.