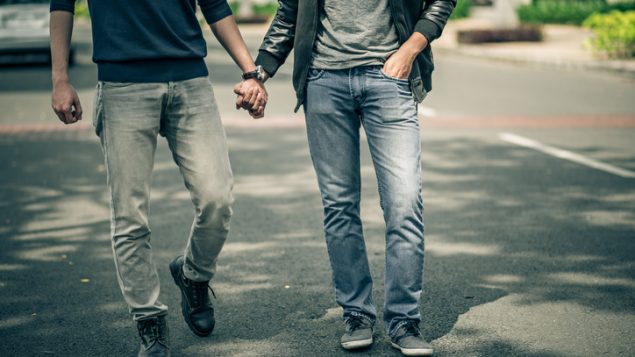 The results of a study on HIV and gay couples could change attitudes about the disease and encourage testing and treatment. (iStock)

A European study marks real progress in the effort to reduce the spread HIV and the stigma around it, say activists. The study included 1,000 gay male couples where one partner had HIV and was taking antiretroviral therapy and the other did not have HIV. Although the partners had sex without use of condoms, the study found there was no transmission of the virus from one partner to the other.

‘Societies have not been kind’

The result is called “quite incredible” by Sean Hosein, science and medicine editor at CATIE, a Canadian organization which provides information on HIV and Hepatitis C.

“Societies in general have not been kind, particularly in the early years, to people living with HIV,” says Hosein. “They saw them as spreaders of infection and so on. But now with these medicines that we have today, HIV-positive people, as long as they are diagnosed and on treatment, they’re no different from anybody else.”

Hosein thinks this is good for society in that it will help change attitudes toward HIV-positive people and it will change those people’s views of themselves. 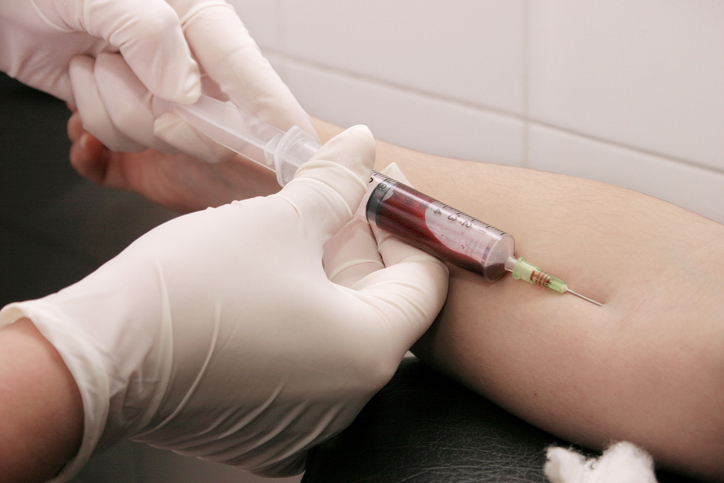 This study may encourage people to get tested for HIV, but it would be good if testing could be made simpler, say advocates. (iStock)

Many are unaware they are HIV positive

He says this news may encourage people to get tested and treated. The Public Health Agency of Canada says that 14 per cent of people with HIV in this country are not aware they have the virus. Hosein would like to see testing become easier and more convenient and, ideally, the development of a home-testing kit.

Most provinces and territories in Canada either pay for or subsidize antiretroviral treatment, particularly for those with low incomes. Treatment has improved and for most, it involves taking only one pill per day. So, Hosein says cost or inconvenience should not be an obstacle to treatment for Canadians. 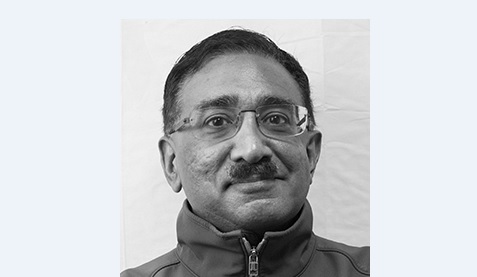 Sean Hosein explains how the results of this study may encourage people to get testing and treatment and could change attitudes toward HIV-positive people.

In Africa, progress has been made in testing and treatment  thanks to funding from the Bill and Melinda Gates Foundation, the Clinton Foundation, the Canadian government and others. But there is still much work to be done, says Hosein. He hopes change will come with the finding that once an HIV-positive person is on treatment and their virus is suppressed, they do not pass on the virus sexually. “I hope that the study results from Europe which are so promising and definitive…that it intensifies efforts in parts of Africa to make testing more available, to make treatment more available, and to change societal attitudes toward people living with HIV, and to treat them just like we would everybody else.”

Hosein adds the test results will also be positive for individuals and society if they encourage people with HIV to get treatment because, if they do, they will have an almost normal life expectancy.

The study was published in the medical journal, The Lancet.