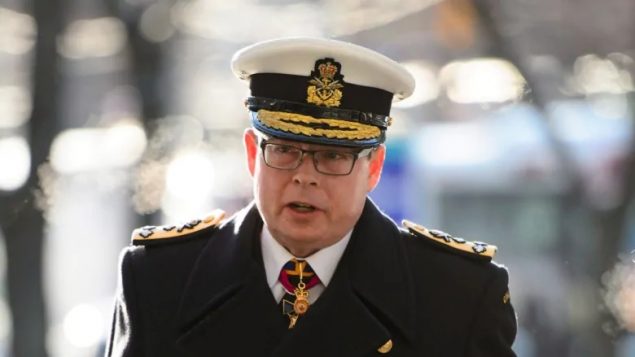 Criminal charges against one of Canada's top military leaders have been dropped, but the controversy now turns on the Liberal government of Justin Trudeau (Sean Kilpatrick)

The Crown has withdrawn criminal charges of breach of trust against the Royal Canadian Navy Vice Admiral Mark Norman.

The case involves the stop-gap purchase and conversion of a cargo-ship into a naval re-supply vessel. 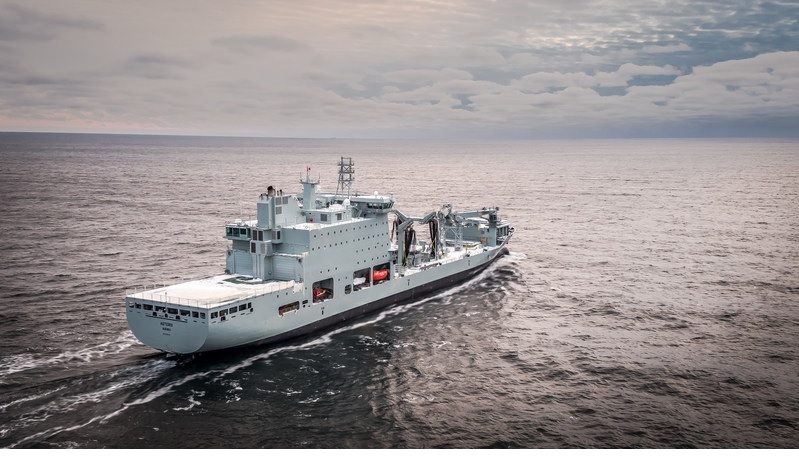 The controversy revolved around the contract to purchase and convert a container ship to a re-supply vessel, The MV Asterix was built on time and on budget. Shown here on its maiden voyage from Quebec City to Halifax December 25, 2017 ( CNW- Davie Shipbuilding)

The officer was accused of leaking sensitive government information to the ship builder and to a reporter.

As far back as 1994, the government had been discussing replacement for Canada’s two naval re-supply vessels. By 2015 with no ships under construction, the two ships were out of service and paid off leaving the Royal Canadian Navy scrambling without any such resupply vessels. 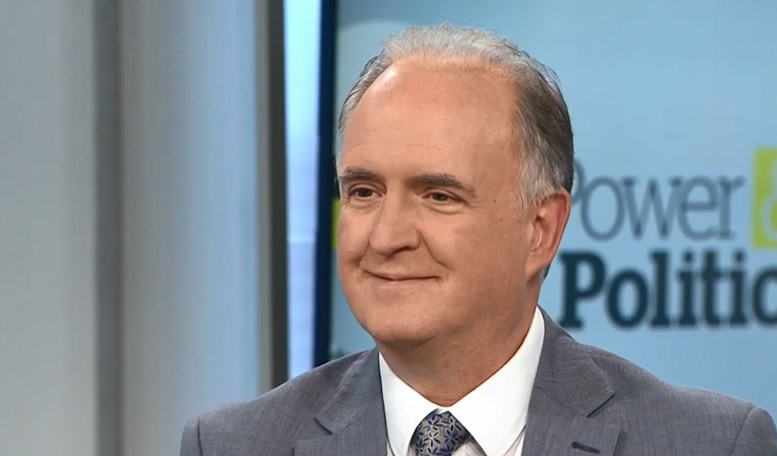 In haste the Conservative government accepted a proposal by the Davie Shipyard to convert a former container ship. This was said to be the fastest and least expensive option to get a re-supply vessel operating. 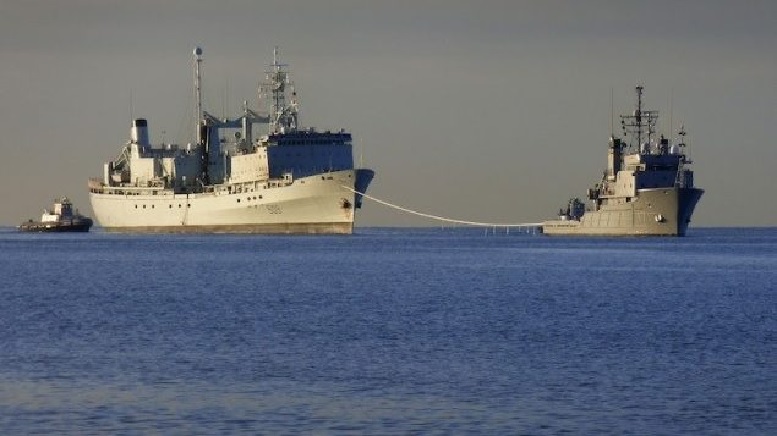 2014; Canada’s resupply ship HMCS Protecteur under tow by a US Navy tug after an engine fire near Hawaii. It would later be towed back to Canada’s west coast and decommissioned after estimated said repair costs for the already ageing ship due to be retired in 2017, would be excessive.. PHOTO: US Navy

The charge against Vice Admiral Norman relates to alleged release of government information to the shipyard, and to a reporter.

Brewster says even though the charges have been withdrawn the result has been a sort of ‘’chill” amongst those involved in the military equipment procurement process, being more reluctant to discuss issues with reporters and allegedly less willing to challenge decisions about the procurement.

CBC: Brewster/Harris: May 8/19-Adm Norman “I acted with integrity”

PostMedia: A Coyne: May 9/19: Trial over, but many questions remain