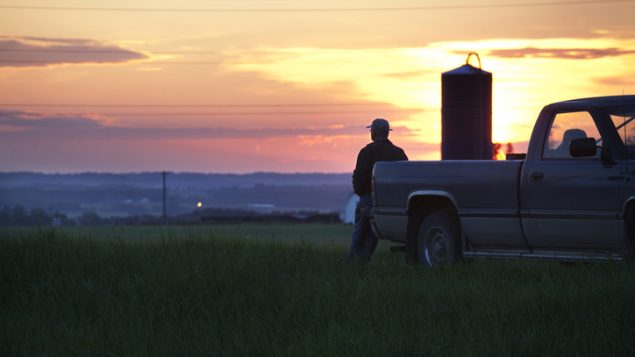 Stress, anxiety, depression, emotional exhaustion and burnout are felt more by farmers and ranchers in Canada than by people in other professions, according to a university researcher. A survey of more than 1,100 farmers found 45 per cent reported high stress, 58 per cent had various levels of anxiety and 35 per cent reported depression.

Pressure caused by weather and animal disease have troubled farmers for generations, but there are new sources of stress.

“Some of the animal disease outbreaks that we see, we see on a much wider scale now,” says Andria Jones-Bitton, a professor at the University of Guelph who has been studying farmers’ stress. “The financial pressures that farmers experience are certainly much higher than they’ve ever been. There’s more social isolation as farms have grown larger but also are more spread out so that some of the rural communities that used to exist don’t exist anymore.” What’s even newer, says Jones-Bitton, is stress caused by animal activists and criticism on social media. 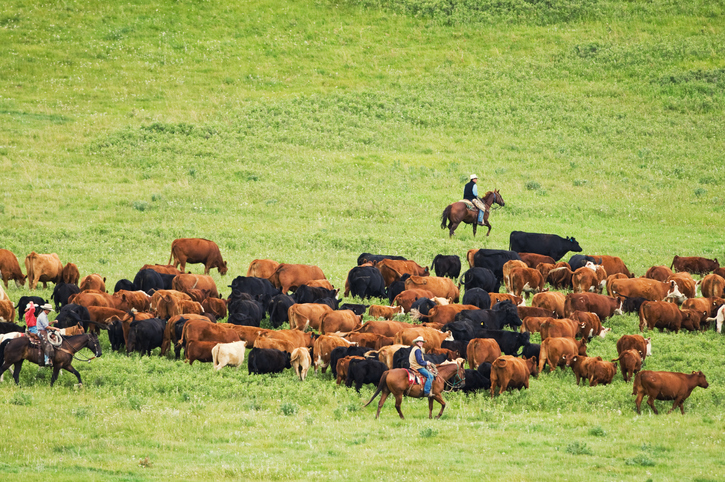 Ranchers have to be on guard against disease. (iStock)

Farmers face obstacles to getting help

Because of scarce health resources in rural Canada and the stigma around mental health problems, many farmers have not been getting the help they need. Jones-Bitton says attitudes are changing and more farmers are seeking help. But she says, not enough are, there is still a lack of resources and health professionals sometimes don’t understand the nature of agricultural work enough to provide appropriate care.

One in eight Canadians work in agriculture and the agri-food industry, and the sector contributes over $100 billion to the country’s annual GDP. Jones-Bitton is advising governments on what she has found and urging them to provide more resources for the mental health of Canada’s farmers. “I think we’ve got a population here that provides an essential service to the country and we could do a better job of supporting  them.” 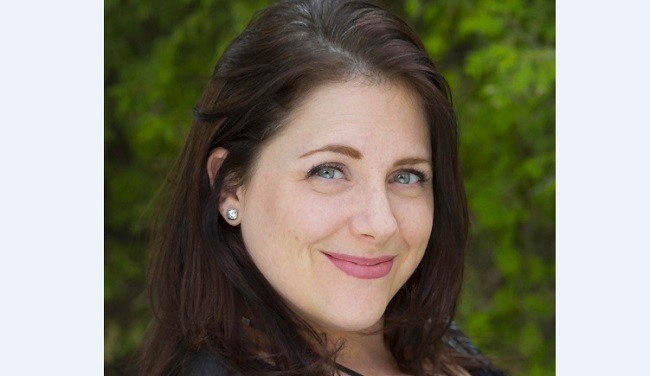