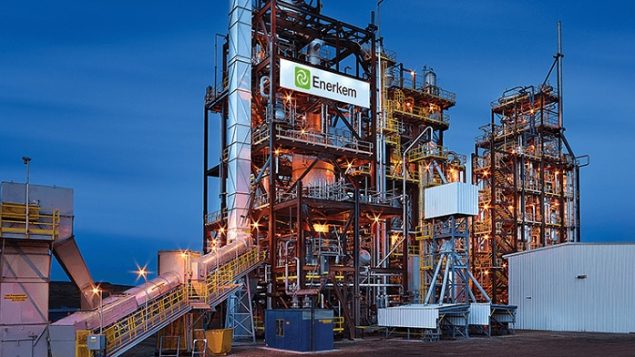 An Alberta company Enerkem is converting what would normally go into landfill, into biofuels. A leading tech operation in a booming "Clean energy" sector of the economy (Enerkem)

(interview) The fastest growing sector of Canadian economy is the …

Amid all the talk about reducing pollution and going green, there’s not been much general awareness of the fastest growing area of the Canadian economy.

The report is called “Missing the Bigger Picture”. 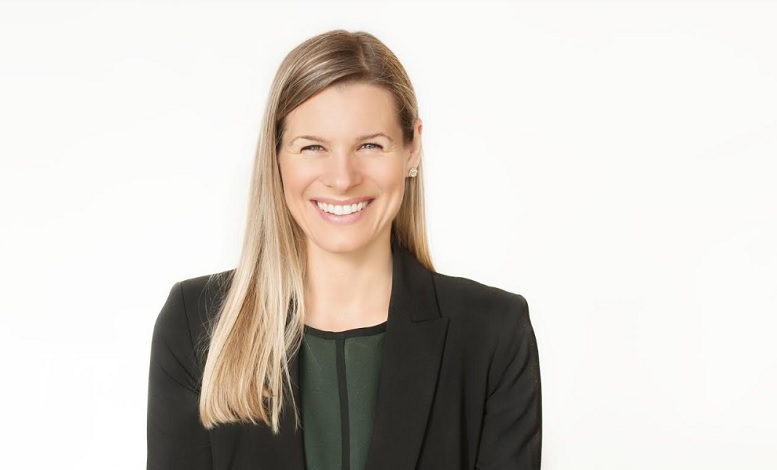 While politicians and media are preoccupied by issues of job loss in fossil fuels, mining, and other “traditional” industries, the report notes that the clean energy industry is creating more jobs than these other areas combined. 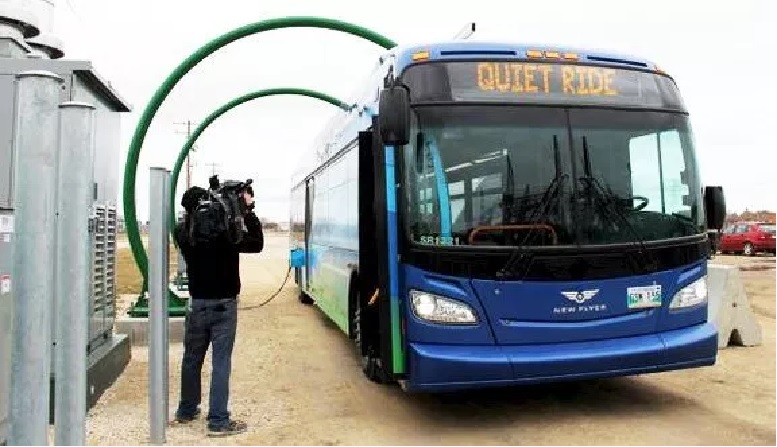 It also points out that the sector is attracting billions of dollars in investments.

The report defines the clean energy economy as: “The technologies, services and resources that increase renewable energy supply, enhance energy productivity, improve the infrastructure and systems that transmit, store and use energy while reducing carbon pollution”. 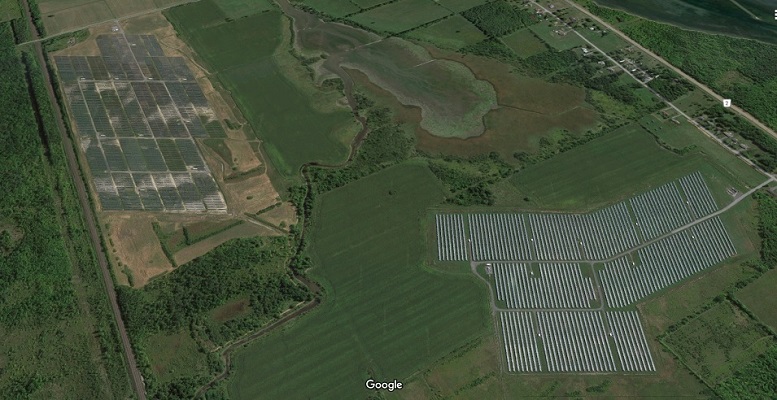 Two huge solar panel farms east of Cornwall Ontario, along with a vast multitude of smaller and even individual solar installations provide clean renewable energy to the province (Google Earth)

That definition is further refined to indicate that the expansion of this activity must be helpful for achieving Canada’s 2030 greenhouse gas targets, and  that historical data must be available to allow estimates of clean energy activity to be made. 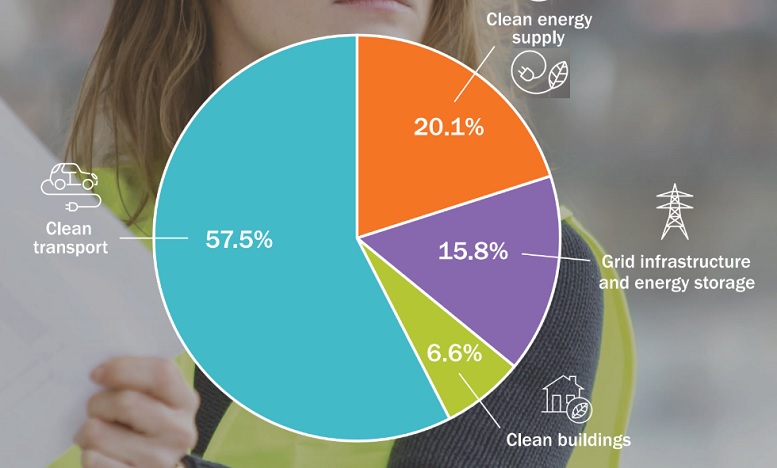 Kyriazis says that the sector includes sources providing energy produced from zero carbon sources such as renewable (as in hydro) or nuclear and technologies to reduce emissions from fossil energy sources. 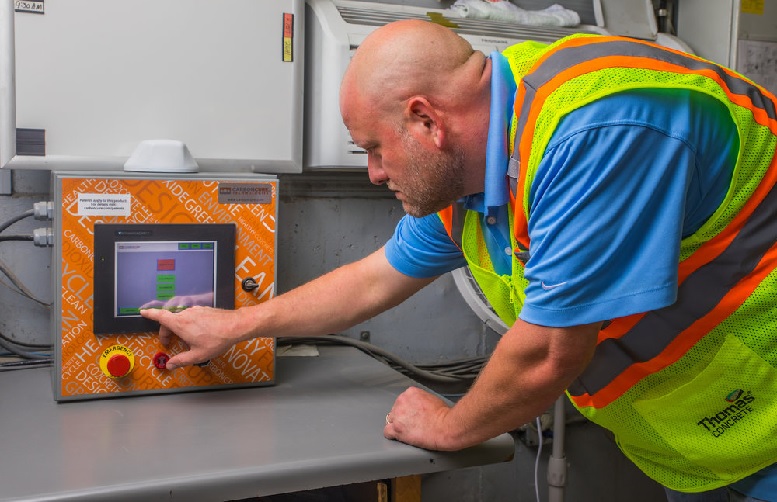 Other areas in clean tech include transmission-distribution and energy storage, along with green building materials and construction technique, and emission/energy reducing technologies such as smart thermostats, and energy efficient appliances.

Kyriazis also says an international report on “clean tech” companies lists 12 Canadian firms in the world’s top 100 such firms, and that exporting these products and technologies is an increasingly important aspect in promoting Canada as an emerging leader in this field.

From New Flyer, and Lion which make electric busses and trucks, to Enerkem which converts non-recyclable and no-compostible waste into fuel, and a host of other firms such as those specialising in energy efficient and zero emission construction, she says the Canadian clean energy sector is booming.