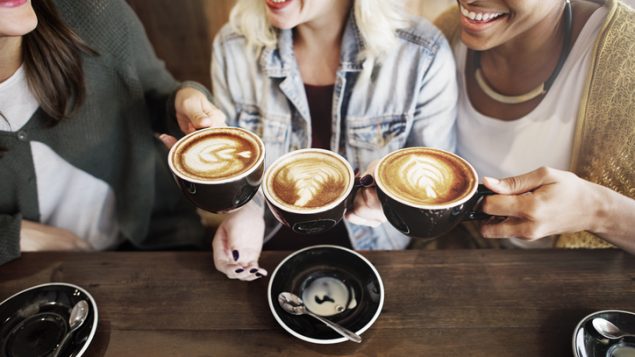 Canadians love their coffee and drink lots of it. (iStock)

In some good news for Canadians, a new study suggests drinking coffee is not harmful to the heart and circulatory system. The study of over 8,000 people in the U.K. who drink up to 25 cups a day shows they did not have stiffer arteries, as some previous research has suggested.

Researchers at Queen Mary University of London studied those who drink less than a cup a day, those who drink between  one and three cups a day and those who drink up to 25 cups. It did not study those who drank more. After correcting for contributing factors, it found none of the coffee drinkers had a higher incidence of arterial stiffness. 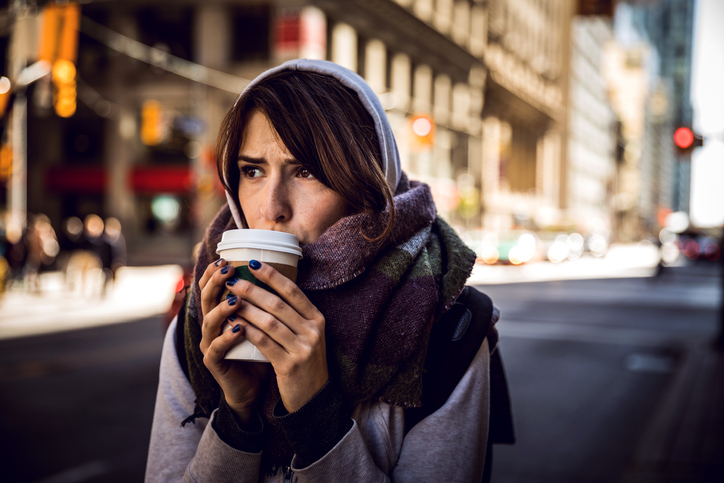 High coffee consumption may have to do with the prevalence of cold weather. (iStock)

Canada ranks 1 and 3 for coffee consumption

This could be a relief for many Canadians. A Euromonitor study in 2015 found Canada had the third highest coffee consumption of 80 countries with an average of 152 litres per person per year. Canada is number one when counting the amount of coffee consumed outside the home in places like cafes.

A research analyst at Euromonitor suggests the high consumption of coffee may have to do with the many days of cold weather in Canada. But a Toronto-based researcher told CBC News another factor is the very high penetration of coffee shops like the iconic Tim Hortons.Timmy’s, as it is affectionately called by its clients, is also associated with the country’s favourite sport of hockey. There is about one of these shops for every 9,000 Canadians and that’s not counting the other chains and independent cafes. 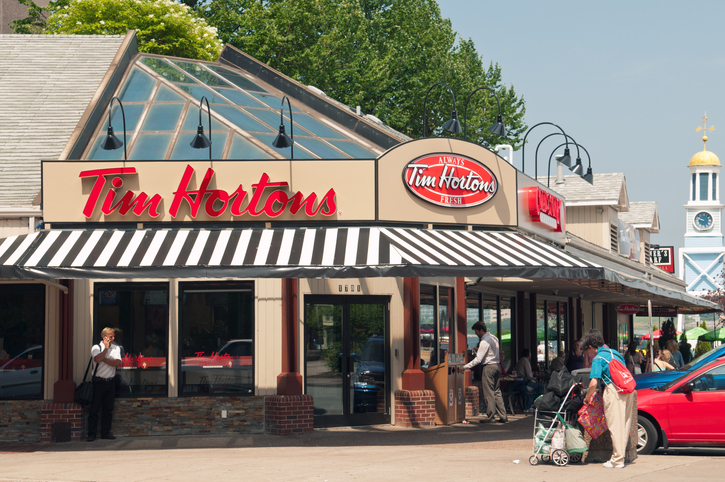 Then again, it could be that Canadians love their Timmy’s. (iStock)