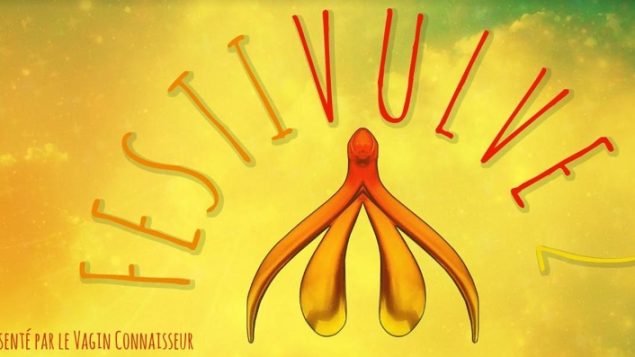 After a unique and successful event last year, the celebration of the vulva is back in Monreal for its bigger second edition (Festivulve 2)

Yes, you read that correctly. It’s an event to demystify and educate and entertain, all centered on that particular feminine body part. The Montreal event to celebrate the vulva is believed to be a Canadian first and indeed possibly unique in the world.

Mel Goyer is the founder of Festivulve

Goyer says that for too long the female genitals have either been taboo, a source of shame or embarrassment, or at the opposite end, been associated with pornography. 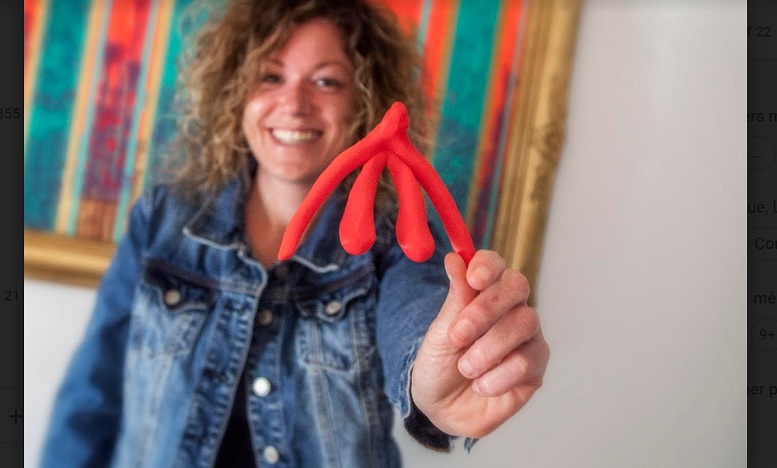 She says she got the idea to change that and so created an event where people could learn more about it but in a highly festive atmosphere, and in a way accessible and appropriate to various age groups. 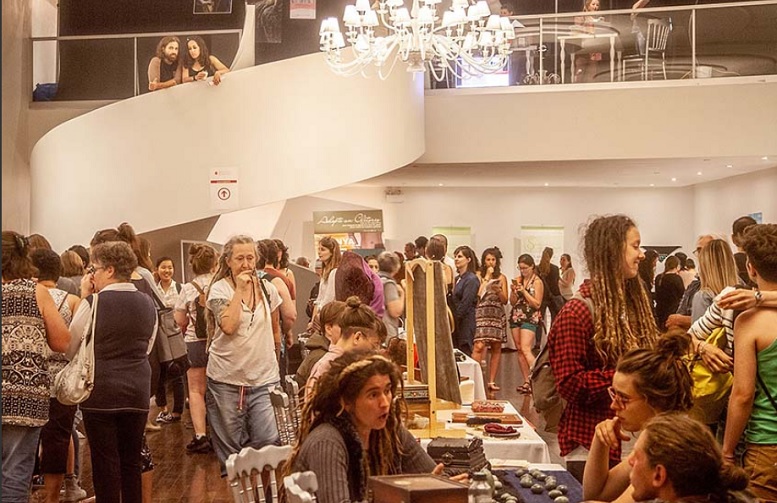 Festivulve last year was such a success that a bigger version “2” is being held this weekend in Montreal, (Festivulve)

Goyer notes that a great many people, women included, are unaware of many aspects, form and function of female genitalia.

After overcoming the initial hurdle last year of finding a place that would agree to hold the event, for the exact reasons mentioned above, she says the first event was a big success. 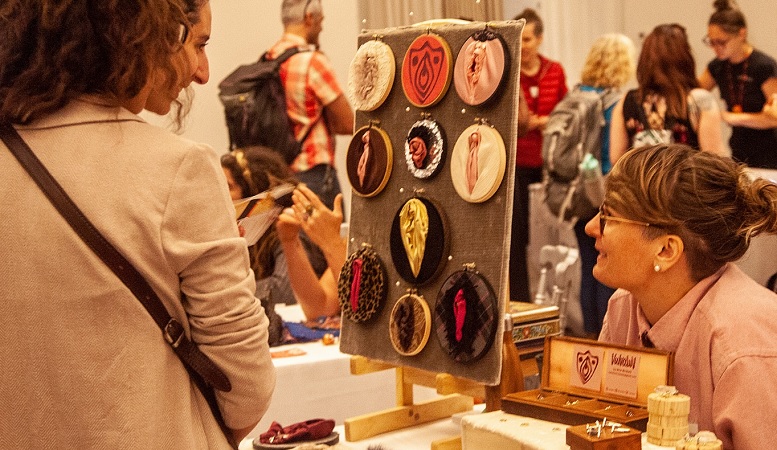 A variety of artists with “themed” works will be available along with many other events, both informative and entertaining (Festivuvle)

This has led to this year’s event coming this weekend in Montreal at a community centre Saturday and Sunday.

Goyer says the event has sparked interest in France, and she also hopes to be able to create an English or at least officially bilingual version in the near future. It takes place this weekend at a community centre near the Jean Talon subway in Montreal.