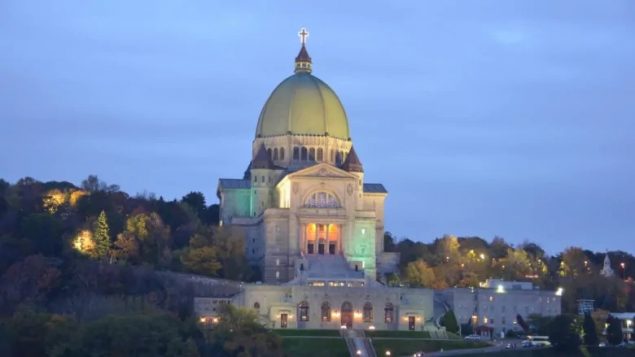 Lawsuit against Catholic oratory in Quebec may proceed

It’s a case of alleged sexual abuse going back as much as 40 years ago and involves one of Catholicism’s iconic institutions in Canada, the St. Joseph’s Oratory in Montreal

The Supreme Court of Canada in a 5-4 decision has upheld a Quebec Court of Appeal ruling which said the Oratory should not be excluded from a sex assault class action lawsuit for alleged sex abuse at the institution..

The plaintiff is identified as J.J. who was an alter boy in the 1950’s. He alleges he was repeatedly assaulted by a teacher and a priest at the Oratory. Both have since died.

J.J. is one of five alleged victims who say they were assaulted at the oratory but the suit listed some 41 others who claim abuse by some 30 congregation members over a period of four decades.

The defendants argued that the Congregation of the Holy Cross is a a religious society and the Oratory is a separate organisation which maintains the historical building and place of worship and so should not be included in the suit. The teacher involved in the alleged assault was a member of the congregation while the priest worked at the Oratory.

In the majority judgement, Justice Russell Brown said the directors of the oratory “knew or ought to have known” about alleged assaults by over two dozen congregation members over  a 40 year period.

The plaintiff launched the action after learning of another case in 2011 of alleged assaults by congregation members and the lasting emotional harm.

In 2013 the Congregation of Holy Cross agreed to a multi-million dollar out-of-court settlement for victims at three other Quebec institutions, not including the oratory.

The SCC decision is not a “win” but rather means that the process can proceed against the oratory and congregation with arguments by all parties to be heard.

The lawyer for the defendant says they are open to a settlement so the victims are compensated and can heal.