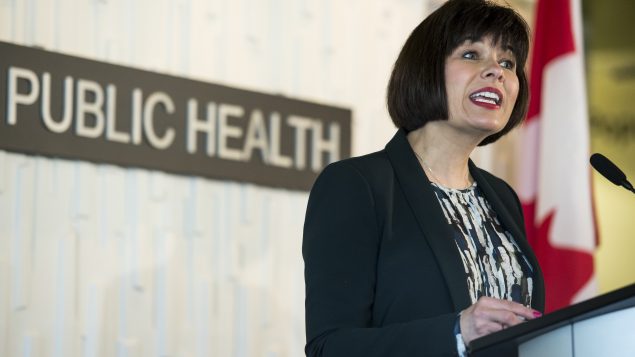 Canada’s Minister of Health announced the release of the first national dementia strategy on Monday. It focuses on prevention, advancing therapies and finding a cure, as well as improving the quality of life for people with dementia and their caregivers.

Dementia is a condition that affects a person’s brain by altering his or her cognitive abilities such as memory, awareness of a person, place, time or language. It is a progressive condition that, over time, can reduce the ability to independently maintain activities of daily life. In Canada, seniors with dementia rely on family and friends for an average of 26 hours a week.

A Dementia Strategy for Canada: Together We Aspire is a key milestone in our efforts to create a Canada where #dementia can be prevented, effectively treated and better understood. https://t.co/l8LoBWCs5C #CdnDementiaStrategy pic.twitter.com/BFonYaJ45S

A strategy mainly focusing on prevention

Mental decline can have many different causes but there are few treatments and those that exist don’t do much but slow dementia’s progression.

Prevention is a key priority in the $50 million strategy, with the government hoping that if Canadians get more exercise, eat better and don’t smoke, they’ll avoid dementia causes such as strokes.

Helping seniors live healthy and active lives is a top priority for our government. With its focus on prevention and education, Canada’s first national dementia strategy will help improve the quality of life of seniors living with dementia and ensure that their family members and caregivers have access to the resources they need.Filomena Tassi, Minister of Seniors

In its strategy, the federal government has set out three national objectives:

The $50 million will be spread over five years to support the implementation of the Strategy through actions in four key areas: awareness, treatment guidelines, early diagnosis and surveillance.