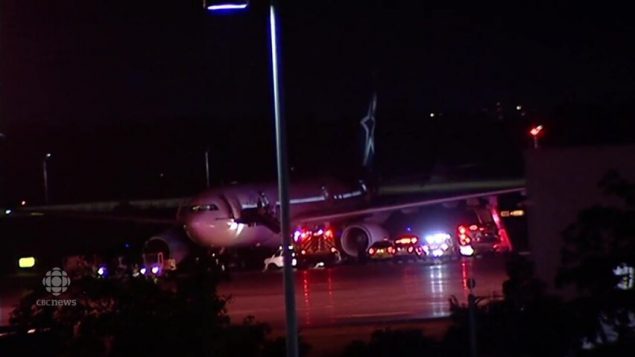 Passengers were stuck for hours at Ottawa International Airport on Aug. 1, 2017. Transportation advocates are suing the federal government over changes in air travel rules. (cbc.ca)

Think being stuck in a plane on an airport tarmac is not a lot of fun? 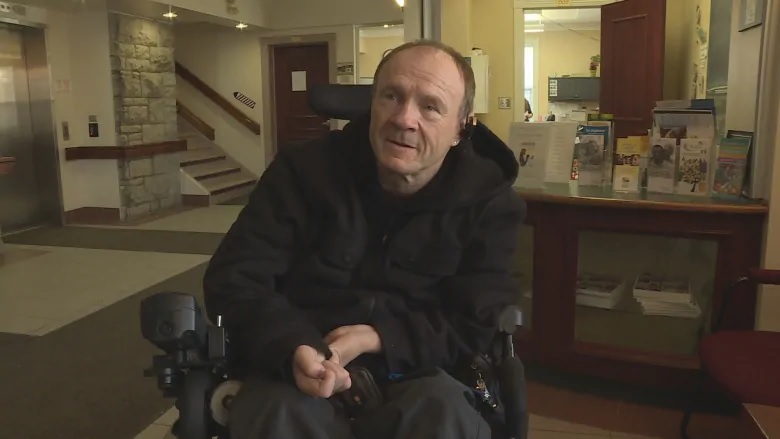 The federal government overhauled the rules of air travel this spring, extending the maximum tarmac waiting period from 90 minutes to up to four hours.

That sure doesn’t work for Bob Brown, a disability rights advocate.

“I am quadriplegic…My disability limits how long I can spend in an airline seat without experiencing severe pain, developing pressure sores or getting excessively dehydrated,” Brown said in a release, published by Canadian Press on Tuesday.

“The longer the airline can keep me on the tarmac, the shorter the duration and distance that I am able to travel safely.”

He says the new rules reduce by up to 2,000 kilometres the distance he can travel by air without putting his health at risk. 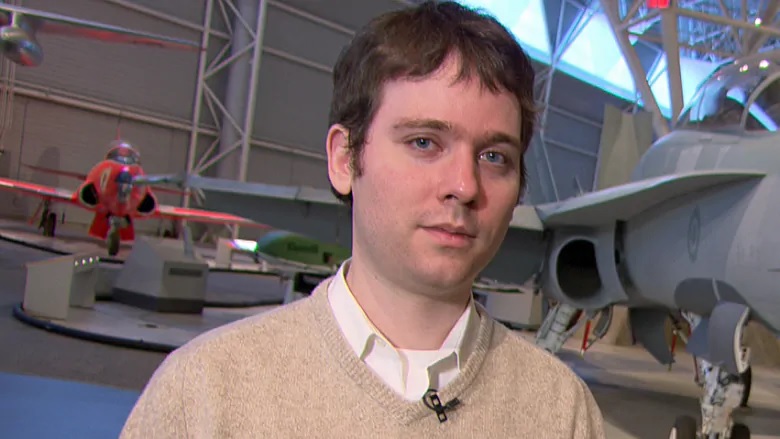 Brown and passenger rights advocate Gabor Lukacs are taking the federal government to court over the changes, asking Federal Court of Appeal to hear their lawsuit against the Canadian Transportation Agency, arguing the rules violate equality rights, which prohibit discrimination based on physical disability.

I spoke with Lukacs, a Halifax-based mathematician, on Wednesday while he was on a family visit to Hungary.

EDITOR’S NOTE: In some versions of this story, an editing error resulted in the same caption being placed under both pictures in the main text. Both captions identified the subject as Mr. Brown. In fact, Mr. Brown is seen in the higher photo and Mr. Lukacs, although misidentified, is seen in the bottom photo. That has been corrected. RCI apologizes to Mr. Brown, Mr. Lukacs and to our readers.