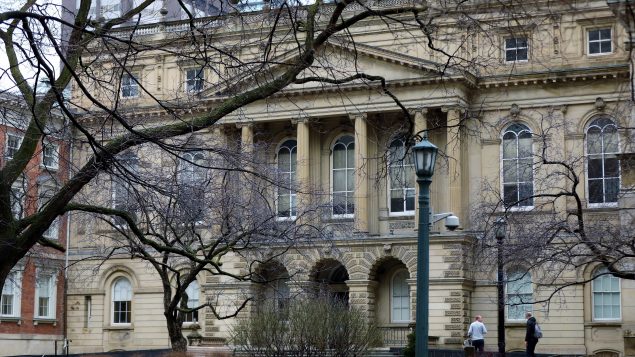 The Ontario Court of Appeal rules that the government of Canada is within its constitutional right to impose a carbon tax in the province of Ontario. (Colin Perkel/The Canadian Press/file)

Another court rules in favour of federal carbon tax

The Canadian government had said it would impose a carbon tax on any province which did not have its own plan for reducing greenhouse gas emissions. A newly-elected government in Ontario scrapped a carbon cap-and-trade system and so the federal government imposed the carbon tax on April 1, 2019.

It has similarly imposed the tax on the provinces of New Brunswick, Saskatchewan and Manitoba, and plans to do the same on January 1, 2020 in the province of Alberta.

Saskatchewan’s government also took the tax to its top court and lost. It plans to appeal to the Supreme Court of Canada in December 2019. The premier of Alberta too plans to go to court to try to oppose the federal tax after it is imposed. 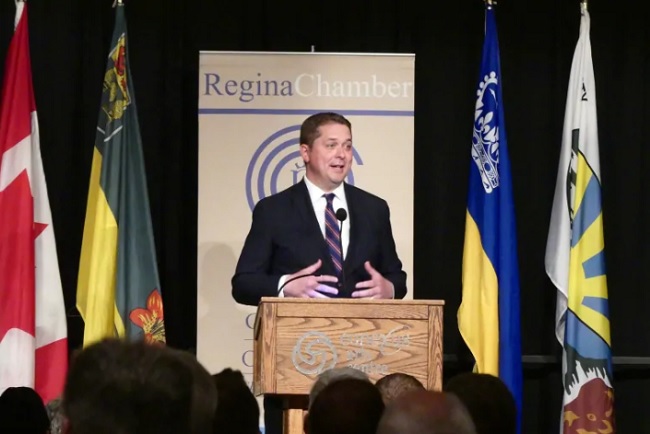 Andrew Scheer, the leader of the federal opposition Conservative Party, has vowed to repeal the carbon tax if he is elected in the October federal election. (Daniella Ponticelli/CBC)

Carbon tax will be a top issue in election campaign

These provinces have several arguments as to why they oppose the tax. They say it will be costly for consumers, but the federal government has promised to refund the money to them on their tax returns. Some provinces argue the tax doesn’t work, others that it would be a drag on the economy. However the province of British Columbia has had a carbon tax for years and it has reduced emissions and the economy is doing  very well.

A federal election is set for October 21, 2019. Climate change and reducing greenhouse emissions will be a key campaign issue. Several provincial premiers are expected to campaign against the governing, federal Liberal party over this issue.