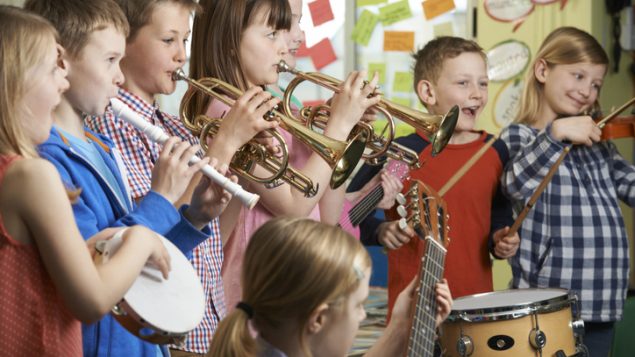 Students who took instrumental music classes performed better in high school science, math and English than those who didn’t, according to a study of over 100,000 students in western Canada. This was true even after researchers controlled for such things as gender, ethnicity and socio-economic status.

Those who took several years of instrumental music class had higher scores in math and science in grade 10 and higher English scores in Grade 12 exams and were one year ahead of their peers. 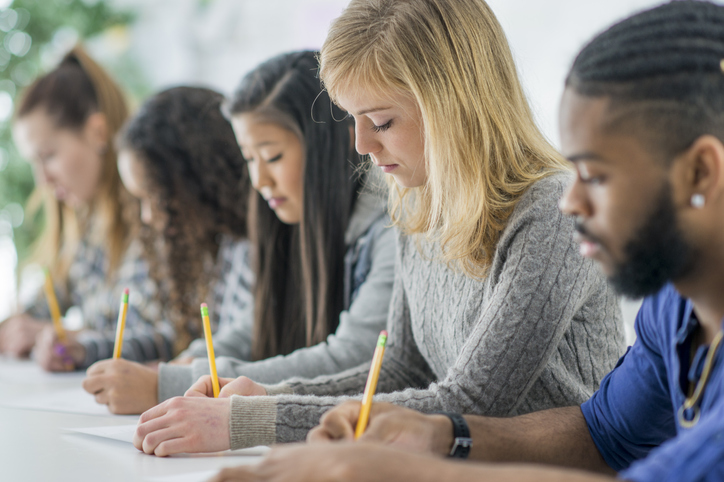 Test results showed that students who had taken instrumental music classes were one year ahead in math, science and English. (iStock)

Results correspond with other study outcomes

The study did not prove that the music instruction caused the better grades, but it did predict that those who studied music got better academic results.

“While we may not fully understand the mechanisms of how music learning transfers to the areas of development that we look at, our current work and numerous studies that we cite suggest that extended engagement with music learning, particularly instrumental music, enhances all of the areas that we looked at from…executive function to socio-personal or socio-emotional development to motivation-related development and brain development,” said Peter Gouzouasis, a professor at the University of British Columbia and one of the authors of the study.

So based on the results, he says, “I would recommend instrumental music (classes) and the earlier children can start learning how to play an instrument and engaging with things like learning how to read notation…how to practice…how to perform not only alone but with other people in an ensemble…All of these things contribute to this kind of development that we’re looking at.”

The study was published in the Journal of Educational Psychology.

Prof. Peter Gouzouasis says he was surprised at the study results. 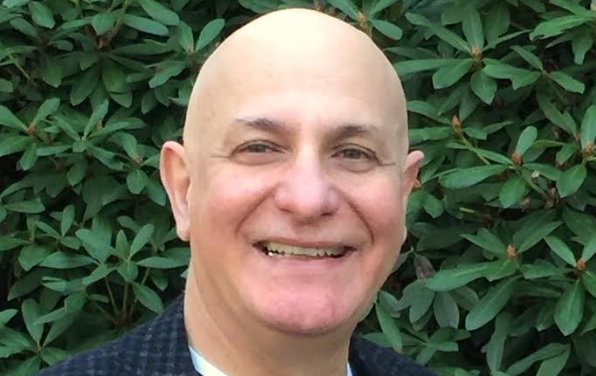