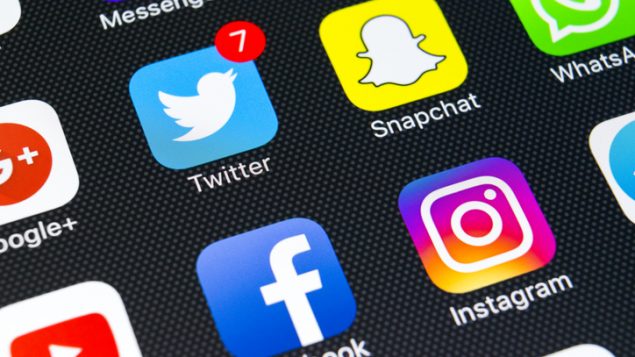 It seems young people who spend a lot of time on social media experience more  symptoms of depression.

It examined the young people’s various screen times and found it was the time spent on social media which caused the most distress.

It seems that the fancy and exciting lifestyle portrayed by others on social media platforms, led teens to look at their own lives and find both their lives and themselves lacking.

There was also a connection found between television watching and depressive feelings.

However more study is needed to determine which platforms on social media might increase depression, Snapchat vs Instagram vs Facebook for example, and the same with TV, eg., sitcoms vs so-called reality shows often showing glamorous people in exotic locations or doing exciting things.

The report did note the lifestyle comparisons saying, ““Based on the upward social comparison, it may be that repeated exposure to idealized images lowers adolescents’ self-esteem, triggers depression, and enhances depression over time. Furthermore, heavier users of social media with depression appear to be more negatively affected by their time spent on social media, potentially by the nature of information that they select.” 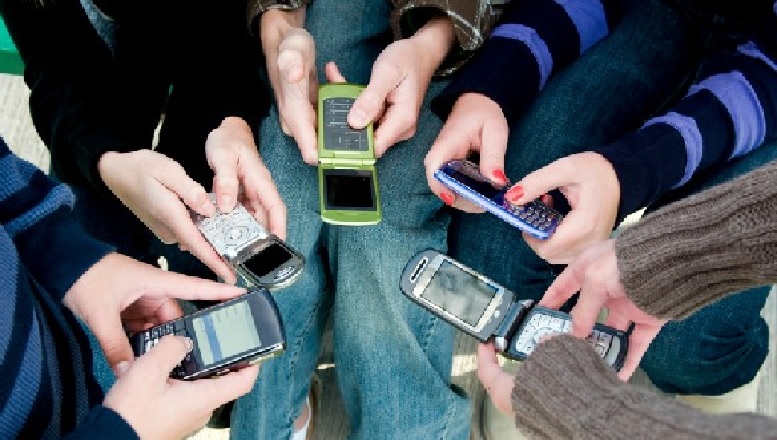 The findings were published this week in the Journal of the American Medical Association under the title , “Association of Screen Time and Depression in Adolescence”

While there has often been criticism of video games, the researchers found that it did not contribute to depressive feelings. Also whether depressive teens sought out certain sites which added to their depression and/or whether it was social media algorithms enhance any such tendency by selecting certain “depressive” content. 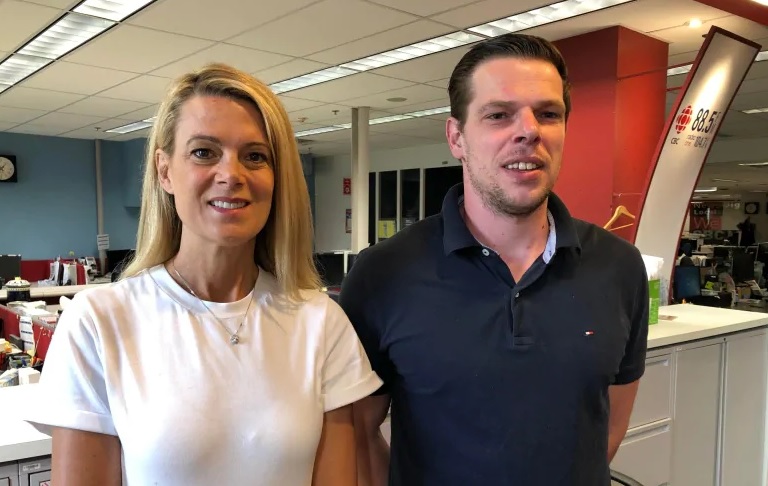 Co authors of the study, Patricia Conrod, left, is a professor of psychiatry at Université de Montréal, Elroy Boers, is a postdoctoral research fellow at the Sainte-Justine Hospital in Montreal. (Kate McKenna/CBC)

The study found that teens were spending six to seven hours daily in front of some kind of digital screen including social media sites, video games, computer, and television.