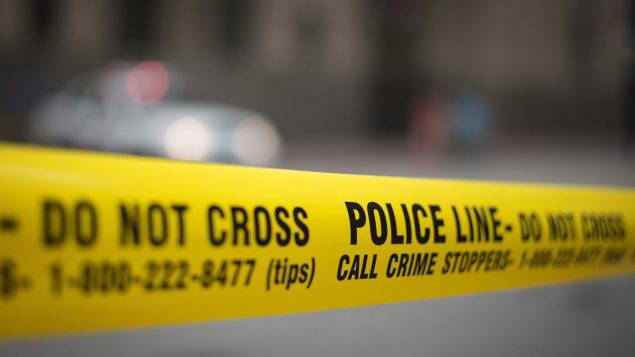 The annual report from Statistics Canada on police-reported crime in 2018 came out today and it shows an increase for the fourth consecutive year, but other crimes are, on the contrary, on the decline.

In 2018, these crimes increased by two percent, but this figure is still lower than the crime rate of 10 years ago.

On the opposite, four (Yukon, Saskatchewan, Quebec and Nova Scotia) saw a decrease and two (Alberta and British Columbia) were stable in 2018.

To understand what drove this two percent increase in police-reported crime, we spoke to Rebecca Kong, Chief of Policing Services Program at Statistics Canada:

The increase in the number of reports was also linked to better options for reporting fraud online explains the agency.

As Kong said, in addition to fraud, sexual assault was one of the main drivers of this increase.

The vast majority of reported cases were classified as level one, meaning they didn’t involve a weapon or evidence of bodily harm.

It is good to know that these figures only take into account incidents that came to the attention of police, while many crimes go unreported.

“The number of sexual assaults reported by police is likely an underestimation of the true extent of sexual assault in Canada, as these types of offences often go unreported to police,” said the report.

“There were notable increases in police-reported sexual assaults in 2017 and 2018, corresponding in timing to the growing public discussion of issues around sexual violence.”

Unlike police-reported crimes, homicides in Canada have decreased by four percent, as Rebecca Kong explains:

However, it should be noted that in 2017, Canada had a particularly high rate so even if 2018 went down, it was still higher than what we saw since 2009.

Still at the national level, the number of hate crimes against the Muslim population fell by 50 percent after reaching a peak in 2017. In 2018, there were also fewer police-reported hate crimes targeting Black communities (down 12 percent) and fewer crimes targeting sexual orientation (down 15 percent).

The 2018 decrease can mostly be attributed to declines in Ontario explains the Agency.

If we look at the cities with the highest crime rates in the country, Lethbridge, Alberta, ranks first as Kong explains:

Rebecca Kong gives the cities with the highest crime rate in the country in 2018 (Photo: Jeff McIntosh/THE CANADIAN PRESS)

The full report can be viewed on Statistics Canada’s website