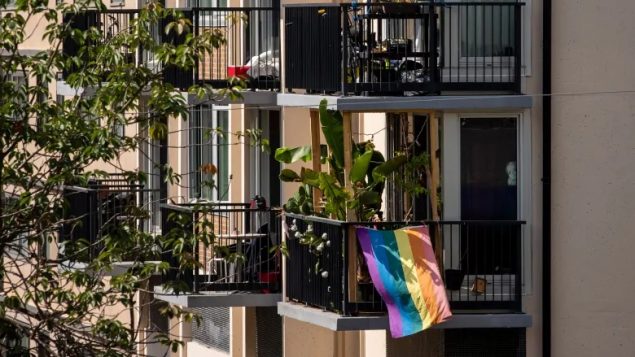 Some LGBT renters in Vancouver circumvent traditional rental sites like Craigslist, opting instead for queer-friendly Facebook groups and word of mouth. (Ben Nelms/CBC)

An old playbook stymies many in Vancouver’s LGBT community

There’s something of a housing crisis in Vancouver.

No, not just the one you read about constantly that centres on the ups and downs of the real estate market and the ability of first-time buyers to afford a home. 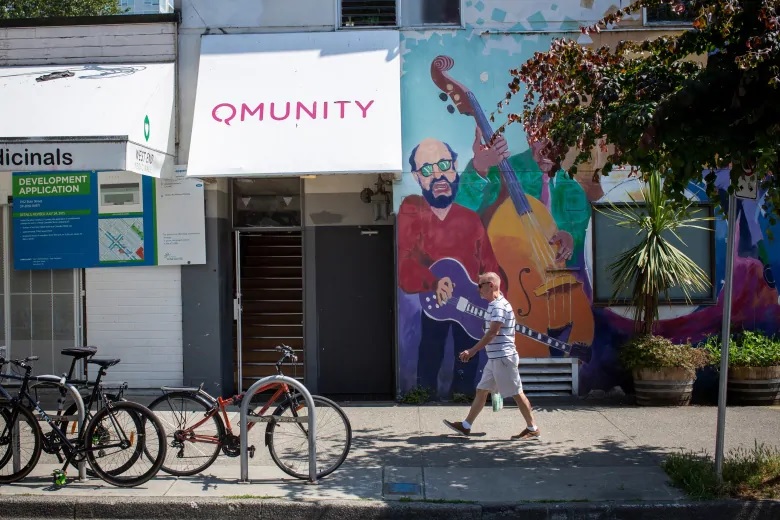 For members of the city’s LCBT community, it goes deeper.

Anyone who has ever been part of a minority knows the routine. 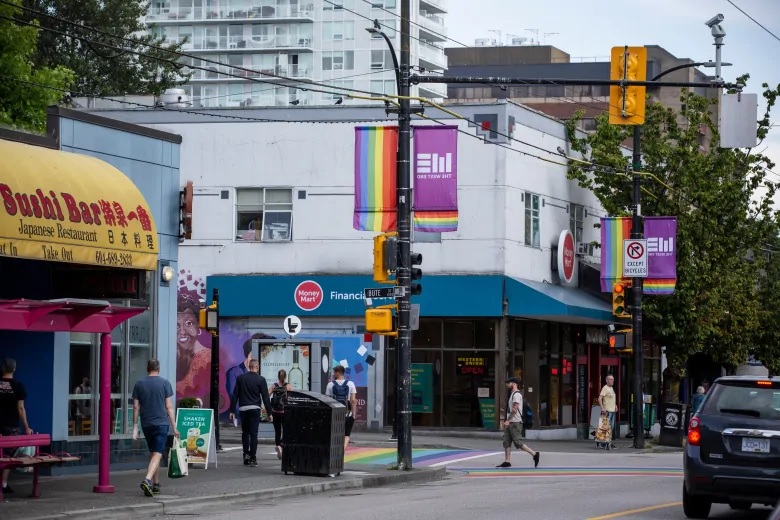 Vancouver’s Davie Village in the West End is packed with LGBT resources, alongside shops and restaurants. But the area’s desirability has priced out many renters. (Ben Nelms/CBC)

Like its ancestors, it works many ways–sometimes subtle, sometimes not so subtle..

An apartment that you show up to see and really need and want that was on the market yesterday is somehow JUST been rented. 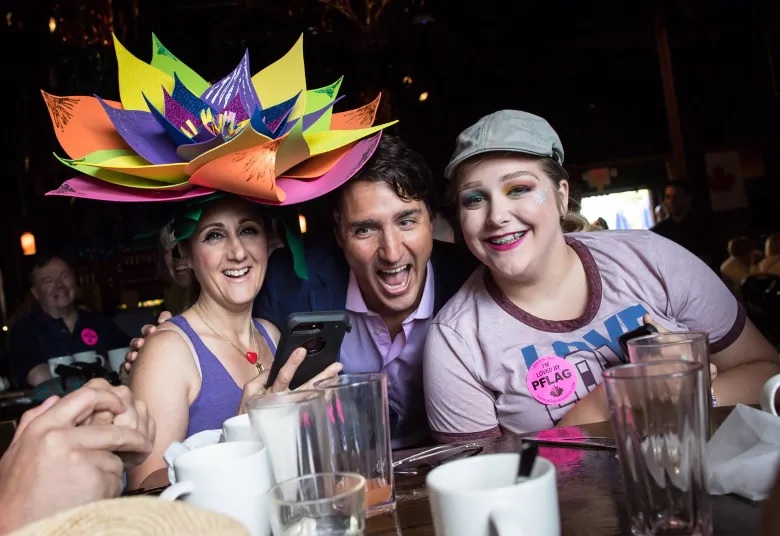 Prime Minister Justin Trudeau, centre, poses for a photograph with Rosalba Fasan, left, and Aleisha Woodman during a breakfast hosted by PFLAG (Parents, Families and Friends of Lesbians and Gays) before marching in the Pride Parade in Vancouver in August 2018. (Darryl DyckCanadian Press)

If you’re part of a same sex-couple, don’t for a sec think you,re going to receive as many responses to a rental inquiry as your straight, white neighbour.

There are currently an estimated 3,800 members of Vancouver’s LGBT community, though the number could be way higher.

Not all of them have a problem finding a place to live, but more than a fair share do. 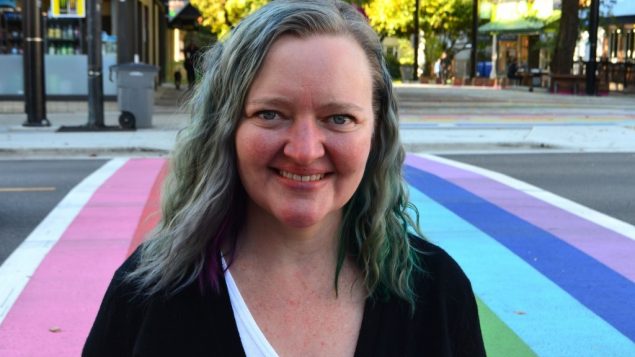 “At least daily, we have someone either calling or coming into the space saying, ‘Can you help me find a place to live?'” the manager of finance and administration at Qmunity, an LGBT centre in Vancouver’s West End neighbourhood, Heather Wong-Mitchell, told the CBC’s Alex Migdal in a story published Sunday.

I spoke by phone about the not-so-pretty Vancouver housing picture with Wong-Mitchell on Thursday.