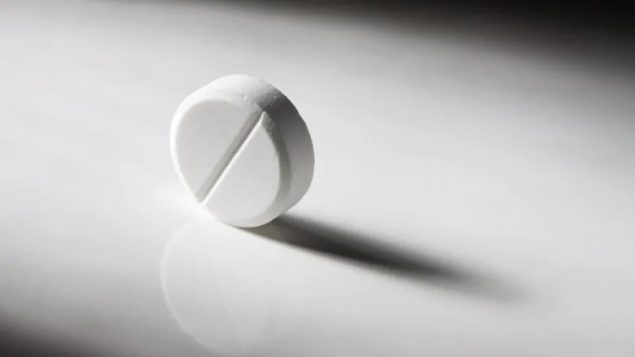 Fifteen Canadian groups representing patients, health professionals, hospitals and pharmacists are warning of the potential of more drug shortages in Canada because of new U.S. legislation that will allow Americans to import cheaper medines from Canada. (Shutterstock)

Fifteen Canadian organizations representing patients, health professionals, hospitals, and pharmacists are urging Ottawa to take action to prevent what they say could be the “draining of Canada’s medicine supply.” which is already dealing with shortages. 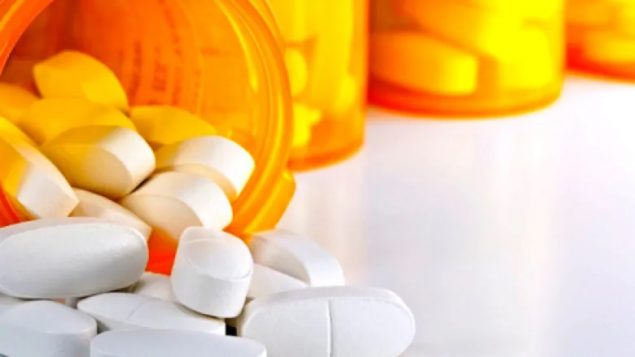 A letter to Health Minister Ginette Petitpas Taylor from 15 organizations warns that Canada simply can’t supply medicine for itself and the U.S. (CBC)

It expresses concern about new legislation in the U.S. that will allow Americans to import cheaper medicines from Canada and was published before Democratic Party Candidate Bernie Sanders accompanied a so-called “insulin caravan” to Windsor, Ontario on Sunday. (Please see story elsewhere on this page.)

“The Canadian medicine supply is not sufficient to support both Canadian and U.S. consumers,” the letter states.

“The supply simply does not, and will not, exist within Canada to meet such demands.”

On Monday, I spoke with Joelle Walker.

She is vice president, public affairs for the Canadian Pharmacists Association.