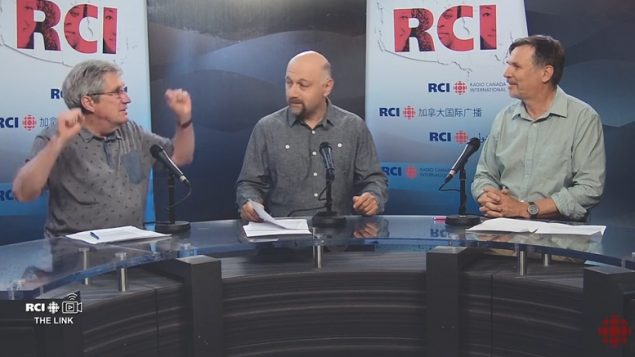 The Link: this week with Terry Haig, Levon Sevunts, and Marc Montgomery

Your hosts, Terry, Levon, and Marc (video of show at bottom). All stories are edited from longer versions of the full stories which can be heard in the highlights section. 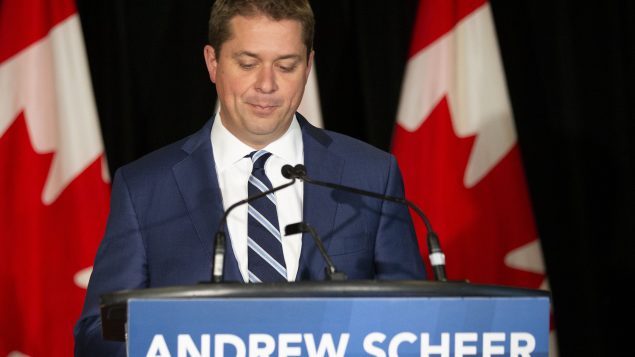 Everyone knows the federal general election is coming in October although the official announcement has yet to be made. Nevertheless, typical electoral accusations are already being thrown back and forth, albeit with typical Canadian reserve.

The Liberals are trying to paint the Conservative leader and his party as being anti-gay and anti-pro choice on abortion. The Conservative leader Andrew Scheer in return has been saying that’s not true, and it’s a scare tactic by the Liberals and leader Justin Trudeau who is trying to deflect attention from his government’s own scandals and failures

Levon has a report

Hard questions being asked as fish aquaculture increases in Canada 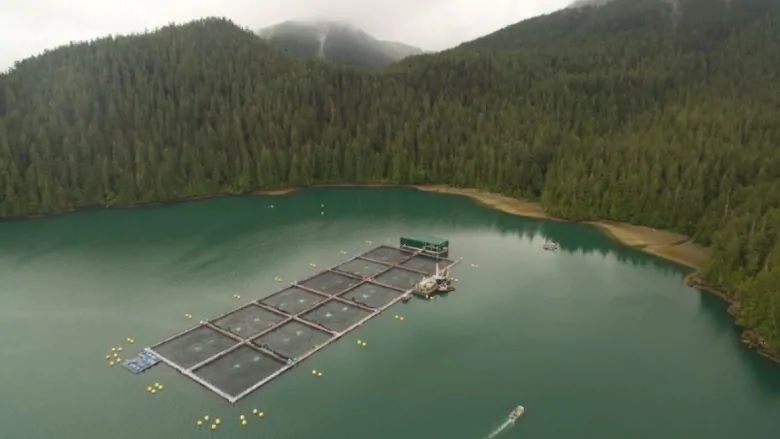 From a distance fish farms appear placid and peaceful, but many in Canada would like to see all aquaculture operatons moved to land. (Clayoquot Action)

Doing about a billion dollars of business annually, Canada is now the fourth largest producer of farmed fish in the world after Norway, Chile, and the U.K.

Concerns continue about the effect of such corralled fish on the environment, on the fish themselves, and health issues for people who eat them. 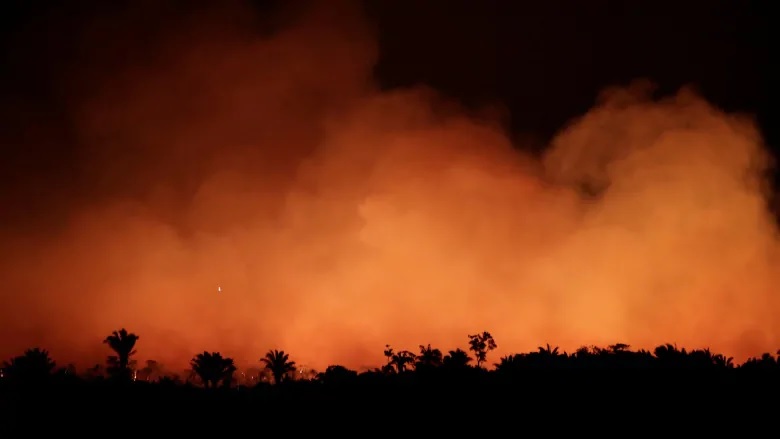 More than 75,000 fires are burning in Brazil as of Thursday, prompting concerns about the future of the Amazon rainforest and global warming. (Ueslei Marcelino/Reuters)

This year saw a massive increase in fires in the Brazilian rainforest. Many, including French president Macron, have suggested that the Brazilian president Bolsonaro’s policies and inaction on enforcement against illegal clearing are to blame.

For a perspective on the situation, Marc spoke to James Snider of the World Wildlife Fund Canada about the scope and implications of the fires.