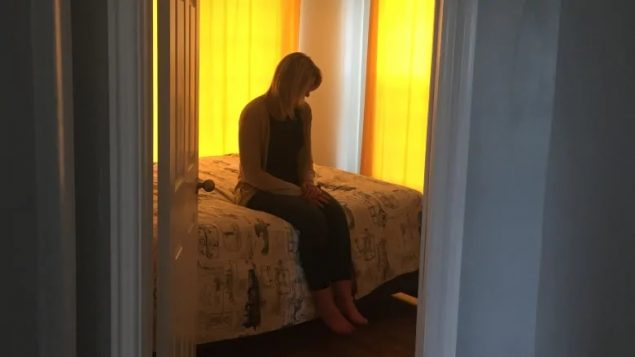 A new report by Children First Canada found that one in five children in Canada had seriously considered suicide in the past year with girls two times more likely to consider it than boys. And according to Indigenous Services Canada, suicide rates were seven times higher for First Nations youth than for non-Aborginal youth. The rate among Inuit youth was 11 times the national average, among the highest in the world. (Mary-Catherine McIntosh/CBC)

More shocking statistics from a new investigation into the welfare of Canada’s children.

Bundled with UNICEF’s report on the state of Canadian children reported by colleague Marc Montgomery on Wednesday, it adds to the bleak picture of the current conditions facing millions of the country’s young people.

According to research conducted by Children First Canada, a national non-profit based in Calgary, at least a third of the country’s eight million children do not have what is considered a healthy and happy childhood.

The report–titled Raising Canada: Election 2019–ranks the ten greatest threats to children’s well-being in the country and is calling of voters to raise the issues in the coming federal election campaign. 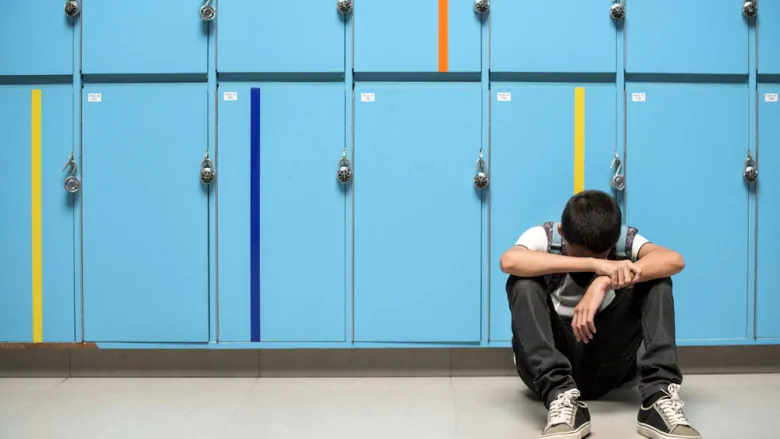 The non-profit Children First Canada is asking voters to make the well-being of children a federal election issue. (Rawpixel.com/Shutterstock)

Accidents and preventable injuries–mainly motor-vehicle collisions, drowning and threats to breathing–are at the top of the threats list as the leading cause of death for children.

The research also reveals that suicide is the second greatest threat to a child’s well-being in Canada.

“One in five kids in Canada has seriously considered suicide in the past year,” says Sara Austin, the CEO of Children First Canada, who notes Canada ranked 25th out of 41 wealthy countries in 2017 for children’s well-being.

“You know it is bone chilling to think about so many of our kids facing that level of despair.”

The research (not surprisingly) found that First Nations children are at far great risk of death due to injury than non-indigenous children. 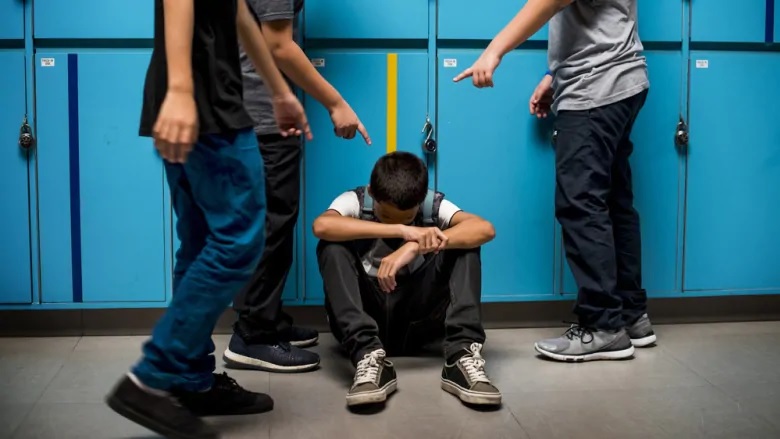 According to Indigenous Services Canada, suicide rates are five to seven times higher for First Nations youth than for non-Aboriginal youth.

The rate of suicide among Inuit youth is 11 times the national average, among the highest in the world. 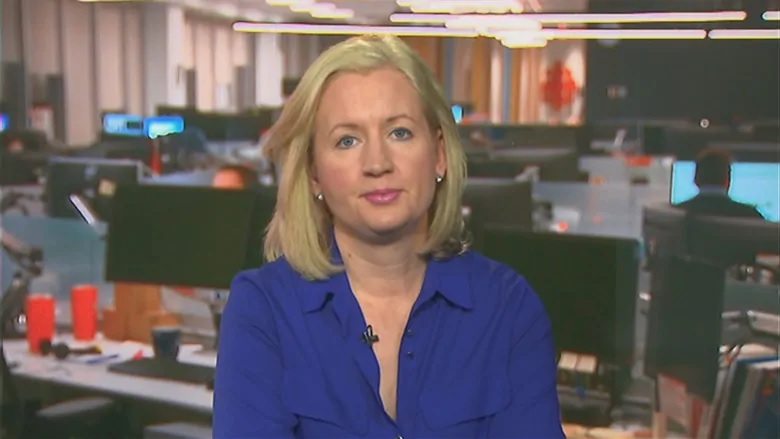 Sara Austin is the founder and lead director of Children First Canada. (CBC)

With election fast approaching, Austin says the time has come for Canadians to put pressure on politicians to take action on the issues raised and the problems documented in the report.

Among other things, her organization is asking the new government to appoint an independent federal Commission for Children and Youth.

I had the opportunity to speak with Austin at her office in Calgary on Wednesday afternoon.