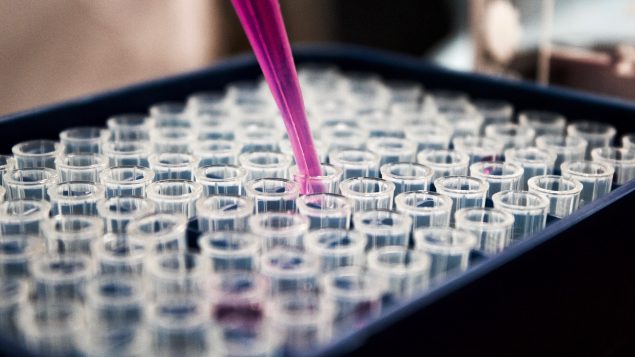 The results of the study should be taken with caution as the test sample was very limited. (Louis Reed/Unsplash)

Researchers in Canada and the United States have found evidence suggesting that specific hormones may reverse human aging.

In their paper published in the journal Aging Cell,the group explains how they used recombinant human growth hormone (rhGH), a hormone that stimulates cell growth, reproduction and regeneration in humans, on an organ of the immune system called the thymus.

The study began after researchers discovered a 1986 report suggesting that rhGH injection in rats had strengthened their immune systems. One of the researchers even tested the experiment on himself in the 1990s and succeeded in strengthening his immune system.

The thymus is a chest gland that converts white blood cells into T cells (they play a crucial role in human immunity by hunting and killing infected cells). However, as the body ages, fat develops in this organ and, therefore, weakens immune responses.

The researchers wanted to know if this phenomenon could be reversed using rhGH. To do this, they recruited nine white men, all volunteers, to participate in their study.

They have all received growth hormones as well as specific anti-diabetic drugs, as the given hormones are known to trigger the disease.

After a year of follow-up, the results showed that seven of the nine participants had lost fat in their thymus and that healthy tissues had grown back to replace it. They also conducted additional analyses on them and found that all volunteers became biologically younger on average by two and a half years.

Results to be considered with caution

Nevertheless, it should be recalled that this study was conducted on a very limited sample and that much remains to be done to determine whether human growth hormone can actually reverse the ageing process.

Further analysis should also be carried out to see whether participants will experience any side effects.