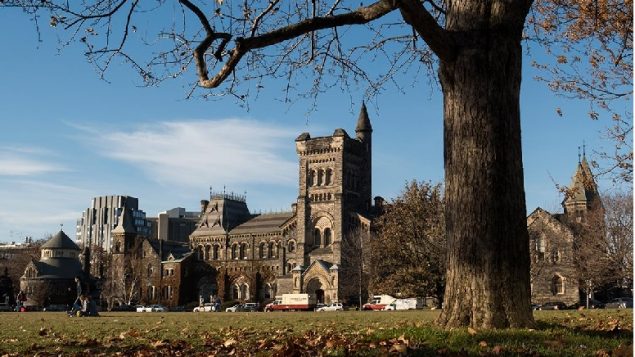 The University of Toronto is listed as one of the world's best universities according to the 2020 rankings of almost 1,400 institutions in 92 countries ( Laura Peterson-UofT website)

The analysis, independently audited by Price-Waterhouse, is based on “13 carefully calibrated performance indicators that measure an institution’s performance across teaching, research, knowledge transfer and international outlook”.

The top rank goes to the University of Oxford, for the fourth year in a row while the California Institute of Technology moves up to second and Cambridge slid to third. Fourth to ninth place were all American universities, with Imperial College of London in tenth.

Other than the U.K and the U.S. the next country to enter the ranking was Switzerland with the federal institute of technology, ETH in Zurich in 13th spot, slipping two places from last year.

Canada’s top listing this year was the University of Toronto in 18th which moved up three places.

The report notes some history of the institution adding that, “With a longstanding reputation for innovation and research, U of T was the birthplace of such ground-breaking scientific moments as the discovery of insulin and stem cell research, and the invention of the electron microscope.”.

The study also points out that Canada has respected universities, with almost uniformly high standards of higher education,

The U of T was also the only university to rank in the top 50 in for the vast majority of specific fields of study in the QS World University subject rankings released in February this year.